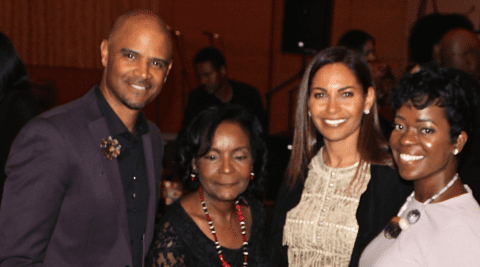 Actor Dondre Whitfield and his wife Salli Richardson-Whitfield were recently honored at the Black Women in Film Untold Stories Luncheon. As veteran actors in the business, it was very refreshing and inspirational to hear words of wisdom coming from this couple who has managed to do the impossible — remained married for more than 16 […] Since R&B legend Toni Braxton legally separated from her husband, Keri Lewis, in 2009, the singer has enjoyed spreading her wings on the dating scene. And during a recent trip to the “Chelsea Lately” show, Braxton explained that she is a fan of interracial dating and is currently dating a white man. In the interview, […]