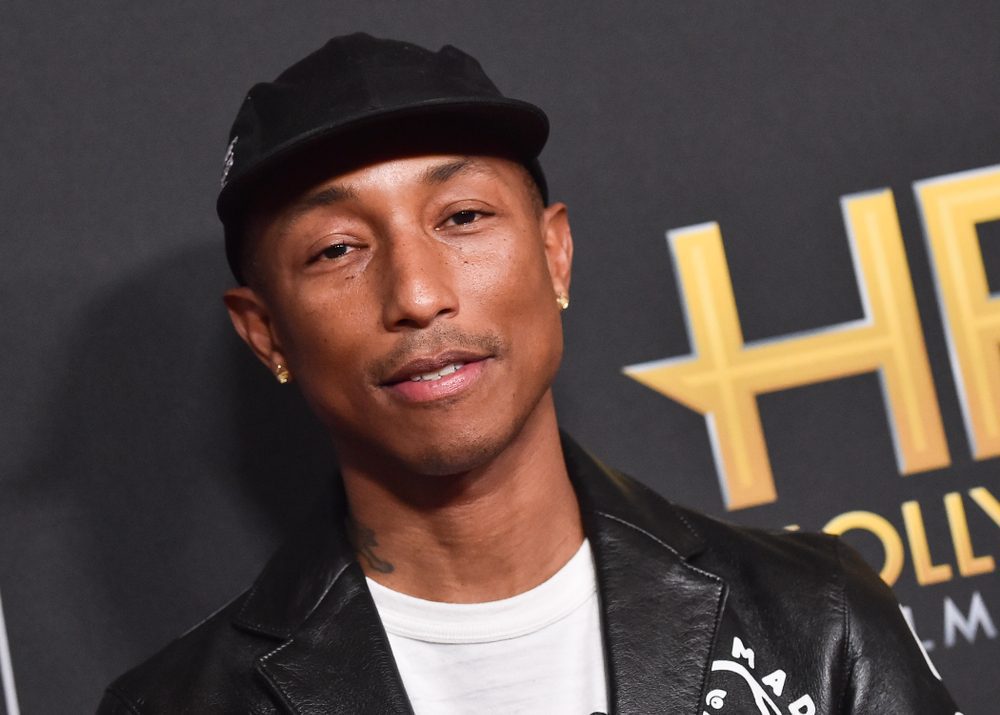 Pharrell Williams says it is a “crime” that artists don’t always have “the lion’s share” of their music. The ownership of rights to masters has been thrust into the spotlight by Taylor Swift’s recent battle with Big Machine Records and Scooter Braun about her own tracks, and now the “Happy” hitmaker has called for creators […] 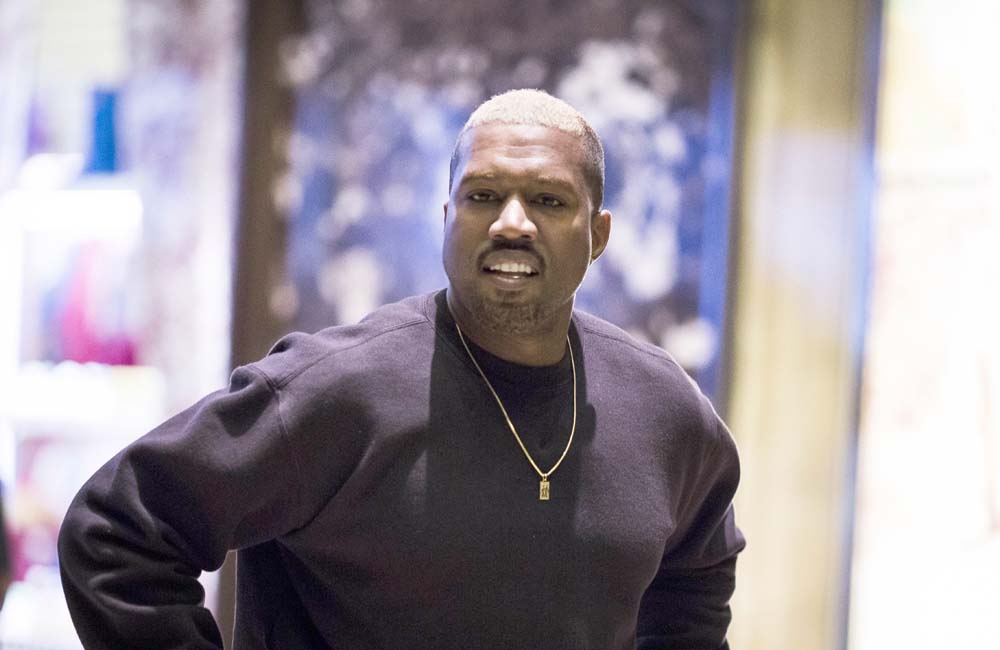 Kanye West has split from his long-time manager Scooter Braun. The “Good Life” rapper is believed to have cut ties with the 36-year-old talent agent reportedly in order to “leave the traditional music business”; however, the decision has not sat well with Braun, who has accused the hip-hop star of being disloyal. Braun, who also […]

Big Sean and Ariana Grande get mushy on Instagram

Now that they’ve come clean and admitted what everyone else already seemed to know, it looks like Big Sean and Ariana Grande are intent on just letting it all hang out. This past weekend, the pair posted some affectionate and playful photos while backstage at L.A.’s Shrine Auditorium. In the photos, the couple can be […]

Usher to serve as executive producer for new documentary

With a healthy buzz in place regarding his role as boxing legend Sugar Ray Leonard in the upcoming film Hands Of Stone, Usher is already planning his next power move in Hollywood. According to The Hollywood Reporter, the Grammy award winning singer has signed on as executive producer for a new documentary about America’s dropout epidemic […]

Justin Bieber and his manager Scooter Braun open up about the criticism Bieber has faced over the past couple of years in the latest issue of The Hollywood Reporter. They reveal that, through much of his troubles, he’s had the ear of some notable celebrities who want the best for him.