Vanessa Bryant has settled her lawsuit with her mother. The 39-year-old mother to Natalia, 18, Bianka, 4, and 2-year-old Capri with late husband Kobe Bryant — was sued by Sofia Laine last year, who claimed she had worked as her daughter’s nanny for nearly 20 years and was owed $200,000. Even though Vanessa insisted her […] 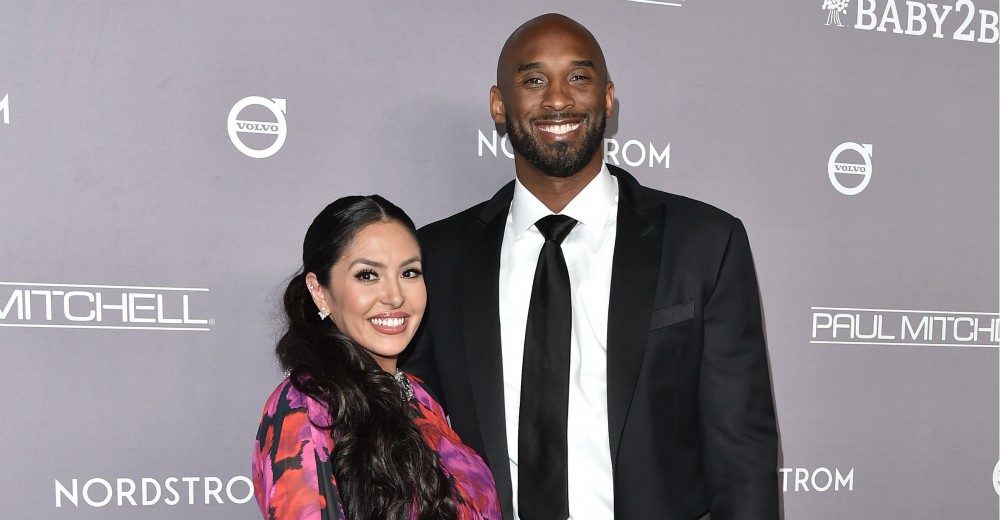 Vanessa Bryant blasted her mother since she claimed on national TV that her daughter kicked out of her home after Kobe Bryant passed away. Bryant’s mother, Sofia Laine, explained to reporter Dave Valadez on the Spanish-speaking show Univision on Monday, Sept. 21, 2020, that Vanessa Bryant, 38, evicted her from her apartment. Laine said Bryant […]