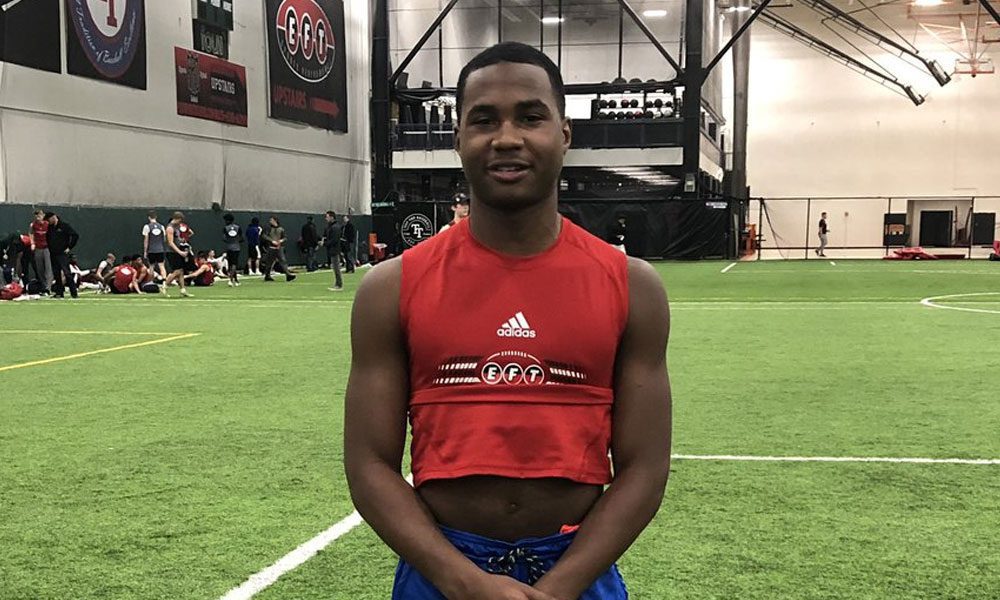 A promising life has been cut short by a stray bullet. Jaylon McKenzie, 14, of Belleville, IL was killed on Saturday, May 4, at a house party full of fellow teens. Jaylon had dreams of going to the NFL and was already receiving offers of football scholarships from colleges. Now all of that is over. According […]

On  Sunday, Oct. 16 many were shocked to learn of the death of Trinity Gay, 15, the daughter of Olympic sprinter Tyson Gay. Trinity was at a Cook Out restaurant in Lexington, Kentucky, around 4 a.m. when there was an exchange of gunfire between two vehicles. Trinity, an innocent bystander, was struck in the neck […]

5 Days in Jail for Innocent Black Woman Shot by Stray Bullet: ‘They Wanted Me to Lie’

Takesha Griffin, 35, said she was handcuffed to a bench in the squad room, then locked in a filthy holding cell at the 73rd Precinct in Brooklyn, N.Y. Officers repeatedly asked the injured woman if she was ready to “cough up the real story” about how she got shot. “They wanted me to lie,” said […]