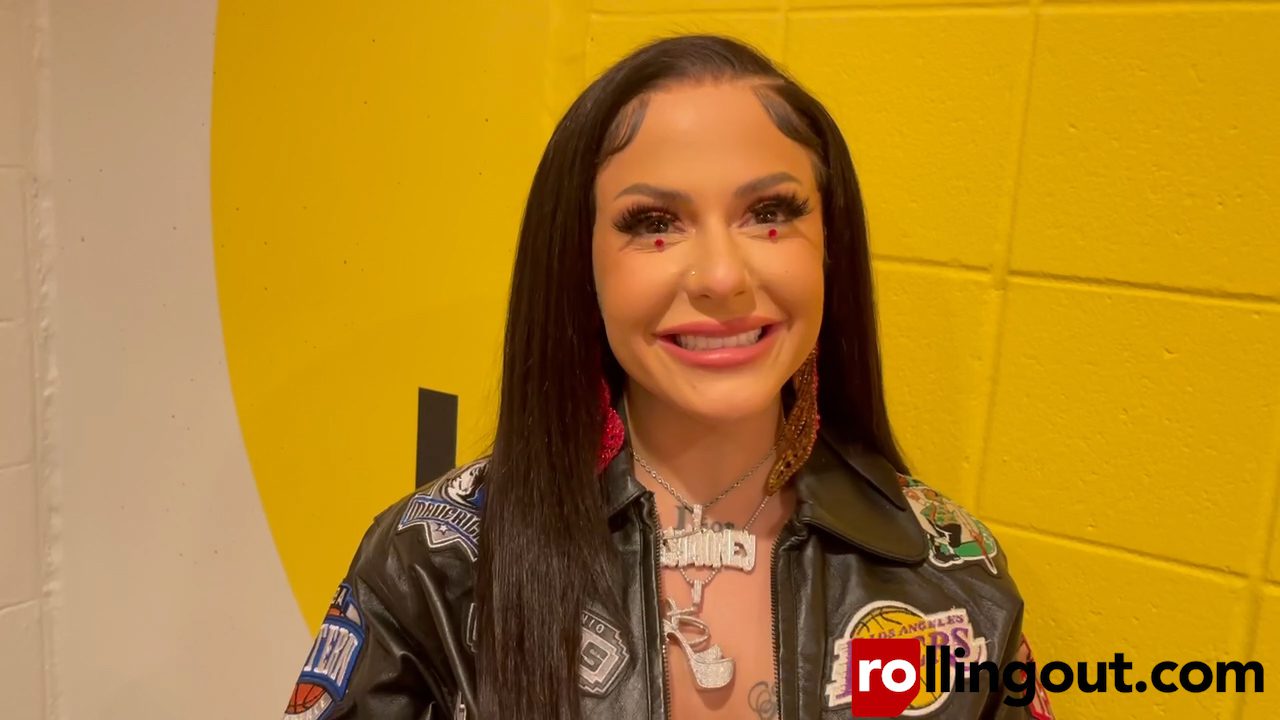 Hip-hop can be a difficult space for someone like Tay Money to thrive in. Born Taylor Noelle Watson, the 28-year-old is part of a small subset of rappers who are female, and an even tinier subsection are White females. She’s certainly not the first under her demographic, as the likes of Chanel West Coast, V-Nasty, […] 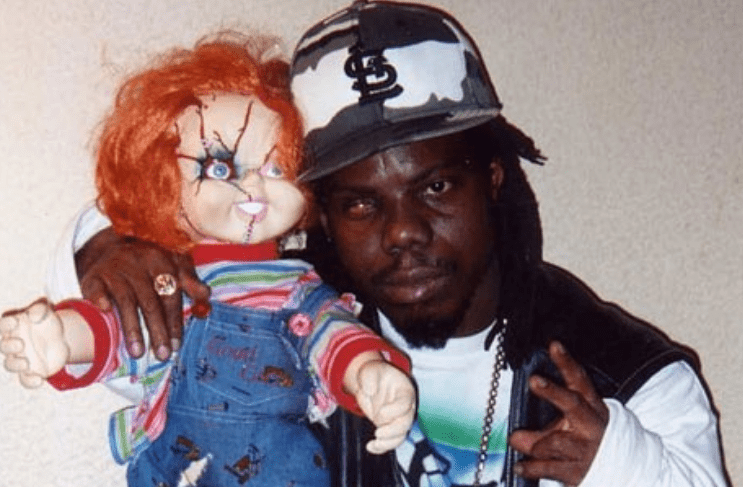 Bushwick Bill, the co-founder of the legendary 80’s/90’s rap group Geto Boys, has revealed that he has been beset with a severe medical condition and that the prospect for survival is grim. The rapper, who was born Richard Stephen Shaw in Kingston, Jamaica, before becoming a Texas-based rap sensation with Geto Boys, told TMZ that […]

HQ: The Five-Tool Entertainer Shows He Can Do It All With ‘I’m with that Iz’

If rapper HQ was working the Major League diamond the way he does the inside of a studio, they’d call him a five-tool star who can do it all. When he’s bunkered up in his musical laboratory cranking out hits like an auto assembly line for G.O.A.T Entertainment, HQ can pretty much do it all, […]