‘The Best Man’ returning as a television series 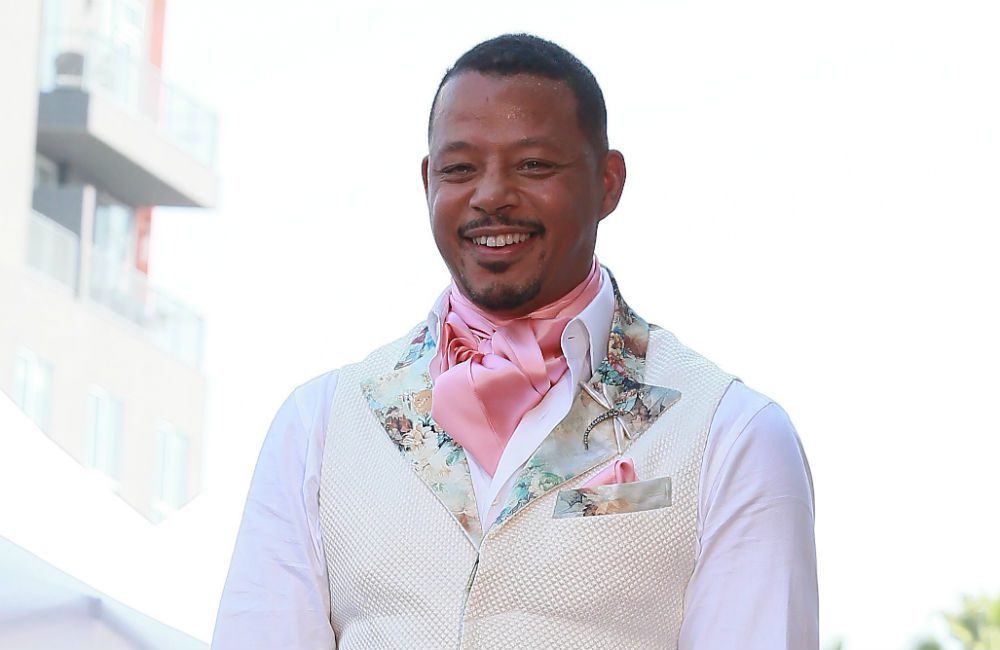 Malcolm D. Lee’s hit film The Best Man will be making its third installment run, but this time as a limited television series on the streaming service Peacock. The original debuted in 1999, followed by its sequel The Best Man Holiday in 2013. Morris Chestnut, Melissa De Sousa, Taye Diggs, Regina Hall, Terrence Howard, Sanaa […]