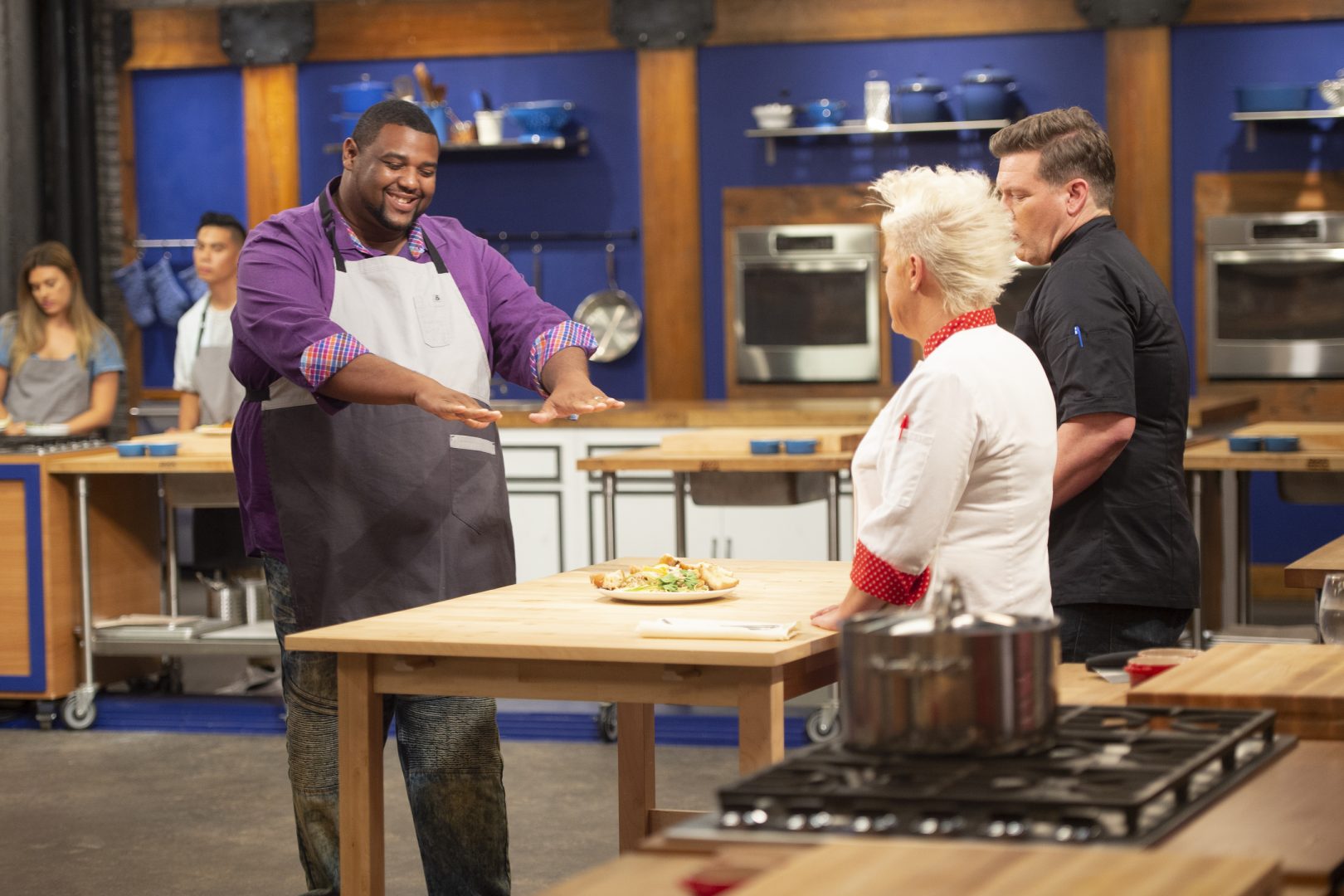 Stand-up comedian and bad cook Travele Judon. (Photo credit: The Food Network) Rolling out caught up with stand-up comedian Travele Judon, who recently appeared as a contestant on the season 15 edition of Food Network’s “Worst Cooks in America.” He shared his experience on the show and his current projects. How did you get involved with the show? I […]

6 celebrity cookbooks to help you step your kitchen game up If you consider yourself a novice in the kitchen and you want some new ideas, then you’re going to want to check out the following cookbooks. These celebs know how to add fun twists to your favorite classics, and we think you’ll enjoy their innovative approach to cooking. The Seasoned Life: Food, Family, Faith, and […]

As Paula Deen’s empire continues to slowly fade away,  she obviously doesn’t need her agent, Barry Weiner, anymore. Deen has lost more than six endorsements with  major companies including The Food Network, QVC and Target after admitting to using the N-word and made the decision to part ways from the man who helped build her […]