Denise Woods explains how to release the power of your voice 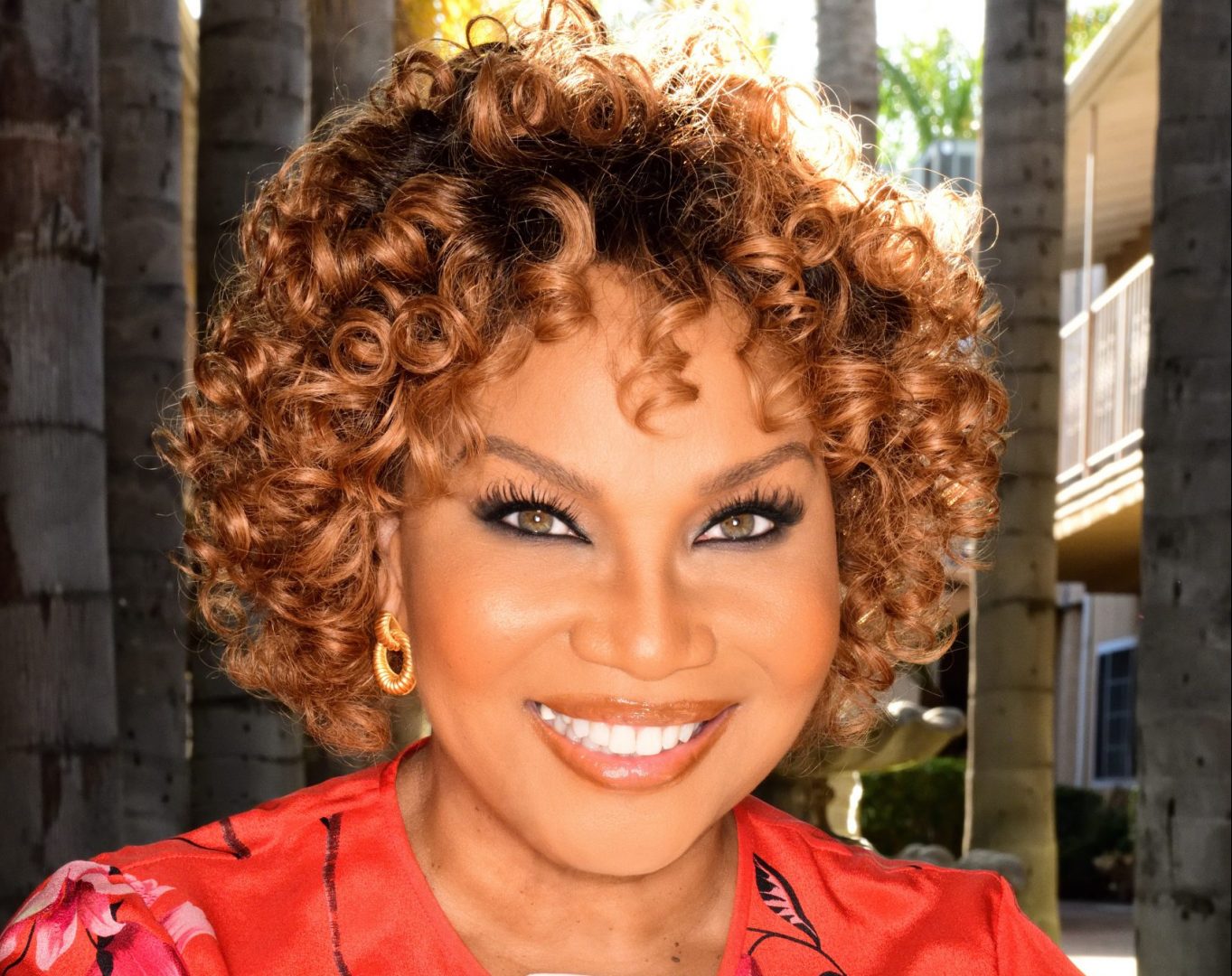 Denise Woods is an internationally renowned and highly sought-after Hollywood voice coach who has worked with some of Hollywood’s greatest performers, such as Mahershala Ali, Will Smith and Idris Elba. Pulling from her noted coaching to her life traumas, Woods penned a new prescriptive book — The Power of Voice: A Guide to Making Yourself Heard. […]

Jill Scott to join Usher as a mentor on ‘The Voice’

NBC’s “The Voice” is taking it to the next level, by inviting some of the music industries cream of the crop to mentor alongside they’re grade A coaches Latin sensation Shakira, R&B star Usher, rock star Adam Levine and country star Blake Shelton. Just weeks after the announcement that Usher and Shakira will be returning […]