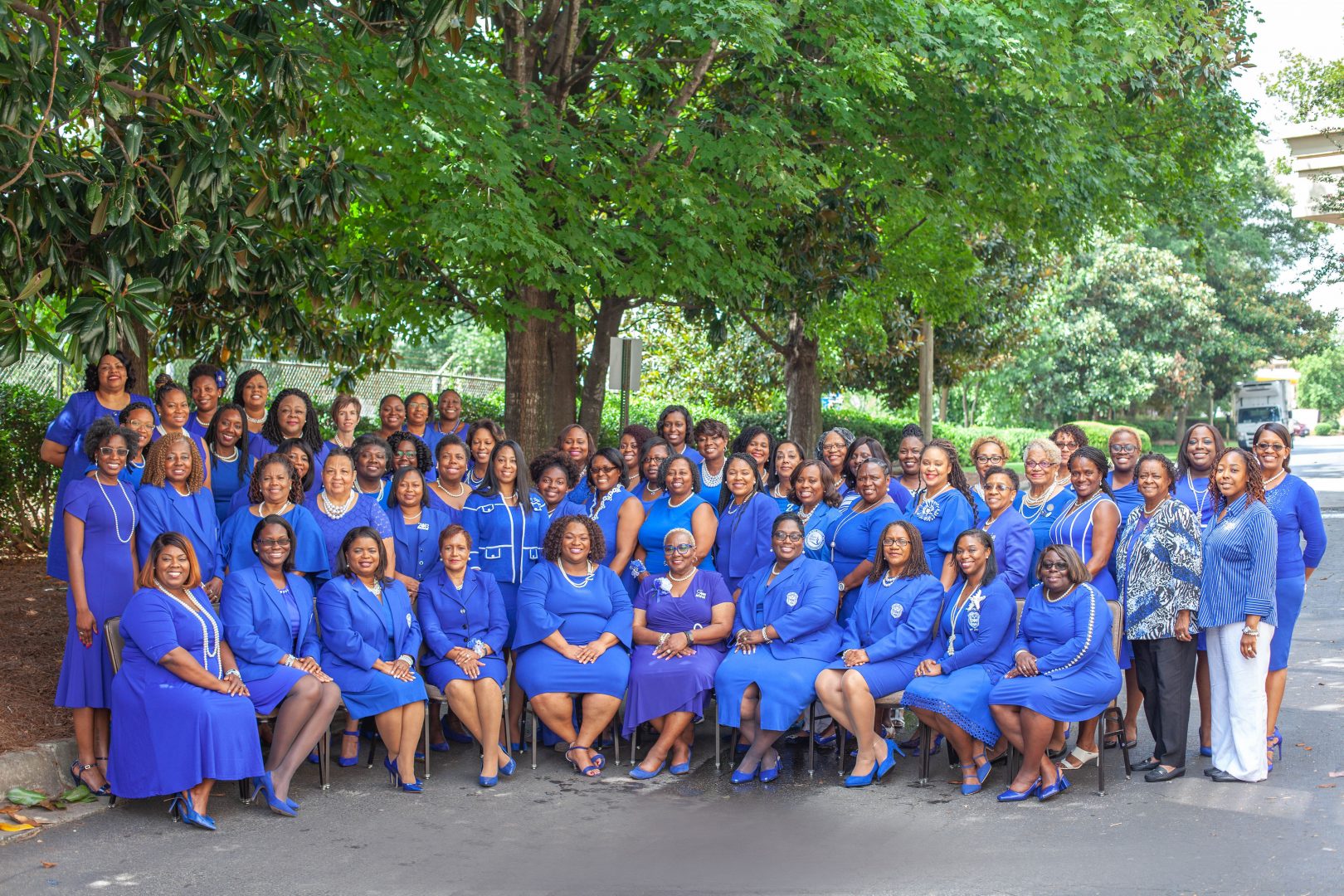 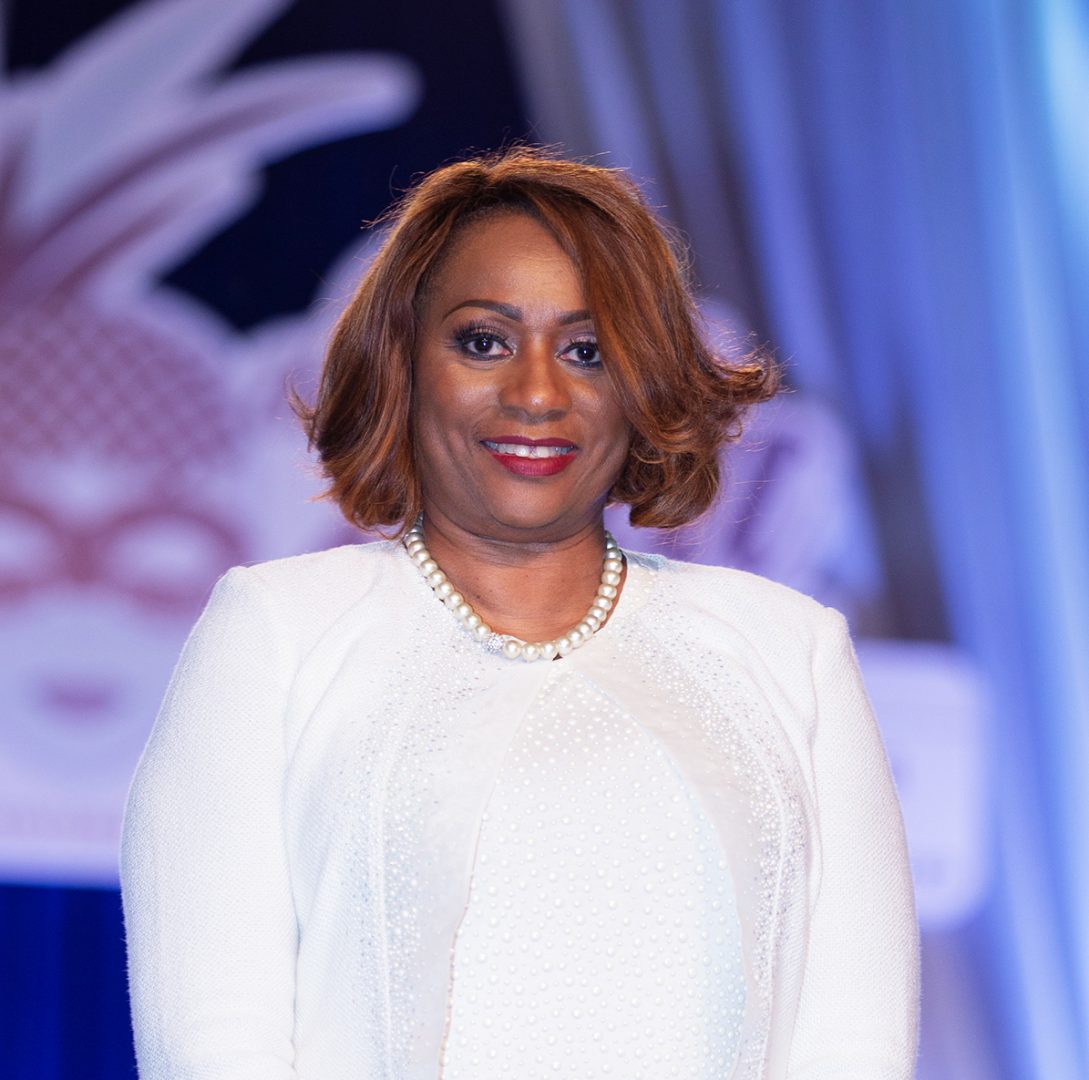 On Jan. 16, 1920, Fannie Pettie joined four other Howard University coeds in founding Zeta Phi Beta Sorority Inc. In their organization, sorority elitism and socializing would take a back seat to the primary mission: defeating the prejudices and poverty that acutely affected the Black community. Intent on doing things differently, the women began their […]