Why Ving Rhames was held at gunpoint in his own home 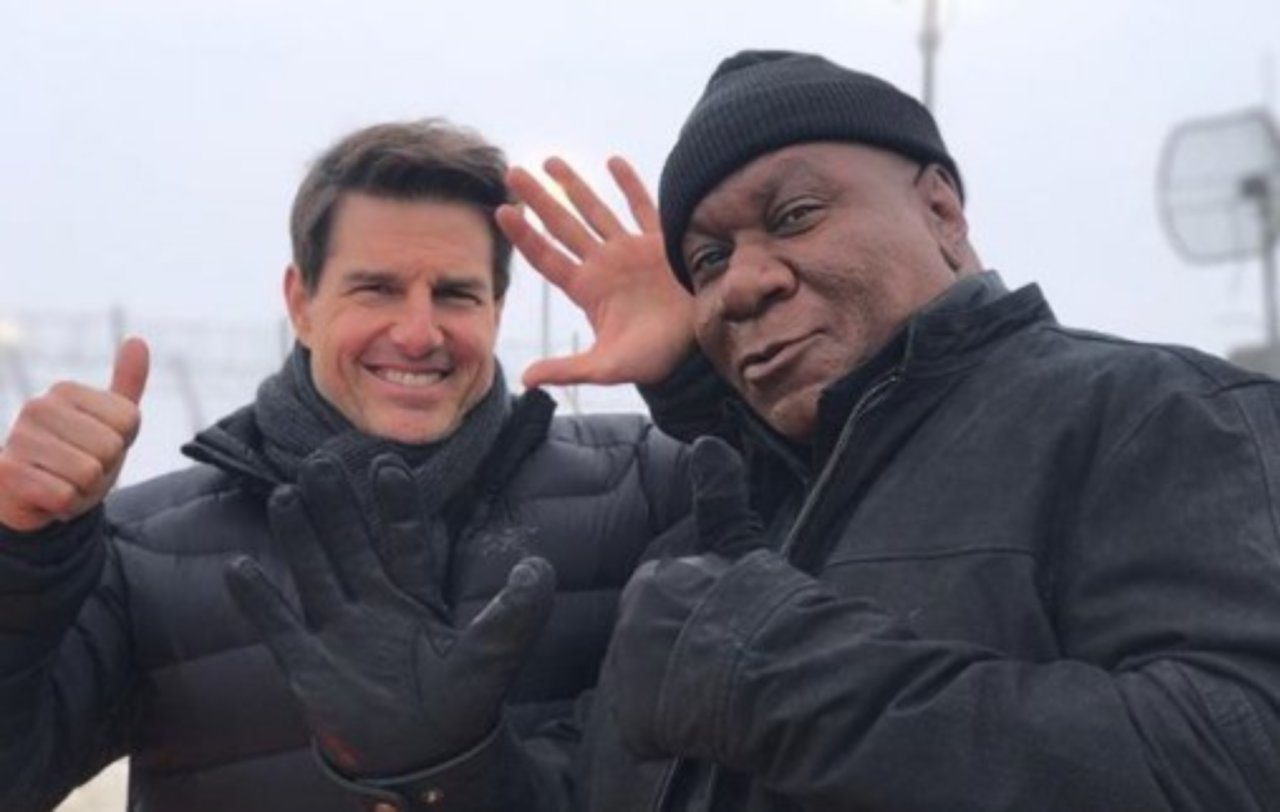 Pulp Fiction and Mission: Impossible actor Ving Rhames is used to having the barrel of a gun pointed at him on the set of his films. But he is still traumatized today because it actually happened to the celebrated thespian in real life — and, worst of all, in his own home recently. Rhames, 59, was […] There’s no stopping Ethan Hunt! Mission: Impossible – Rogue Nation, the fifth movie in the Mission Impossible franchise (which was produced by Tom Cruise) is expected to make just over $50 million for Paramount this weekend alone, with Friday’s opening mark of $20 million, the biggest in franchise history. In the latest installment of the […] The latest installment in the Mission Impossible franchise is ready to hit theaters just in time for the summer blockbuster season.

Whoopi Goldberg, Tichina Arnold, Mekhi Phifer and more to star in Lifetime’s ‘A Day Late and a Dollar Short’

Hollywood may still have barriers to tear down when it comes to gay, bisexual and transgender actors, but many straight actors have played gay parts on camera and won acclaim for their portrayals of the lives of LGBT characters. Check out our list of actors who have played gay characters below. –nicholas robinson

Covergirl spokeswoman, actress and rapper Queen Latifah is a mogul in the making. In addition to her successful movie career, the multitalented starlet has decided to join forces with Netflix to help further distribute films produced by her production company, Flavor Unit Entertainment. Latifah and her business partner, Compere Shakim, have just entered into an […]

‘Won’t Back Down’: Viola Davis Sizzles in New Film

Veteran actor Ving Rhames has played the leading man in a number of dramatic projects, but rarely have audiences seen him display his comedic chops. But now Rhames will get a chance to show fans his funny side as the lead character of a new pilot for Comedy Central titled, “Black Jack.” According to deadline.com, […]