Floyd Mayweather is arguably the greatest boxer of all time and the World Boxing Council is paying homage to his impeccable career (50-0) by placing his picture on each of its famed green and gold championship belts. Floyd “Money” Mayweather joins Muhammad Ali and the late WBC president Don Jose Sulaiman, as boxing greats with […]

Why Deontay Wilder is the most real champion in boxing 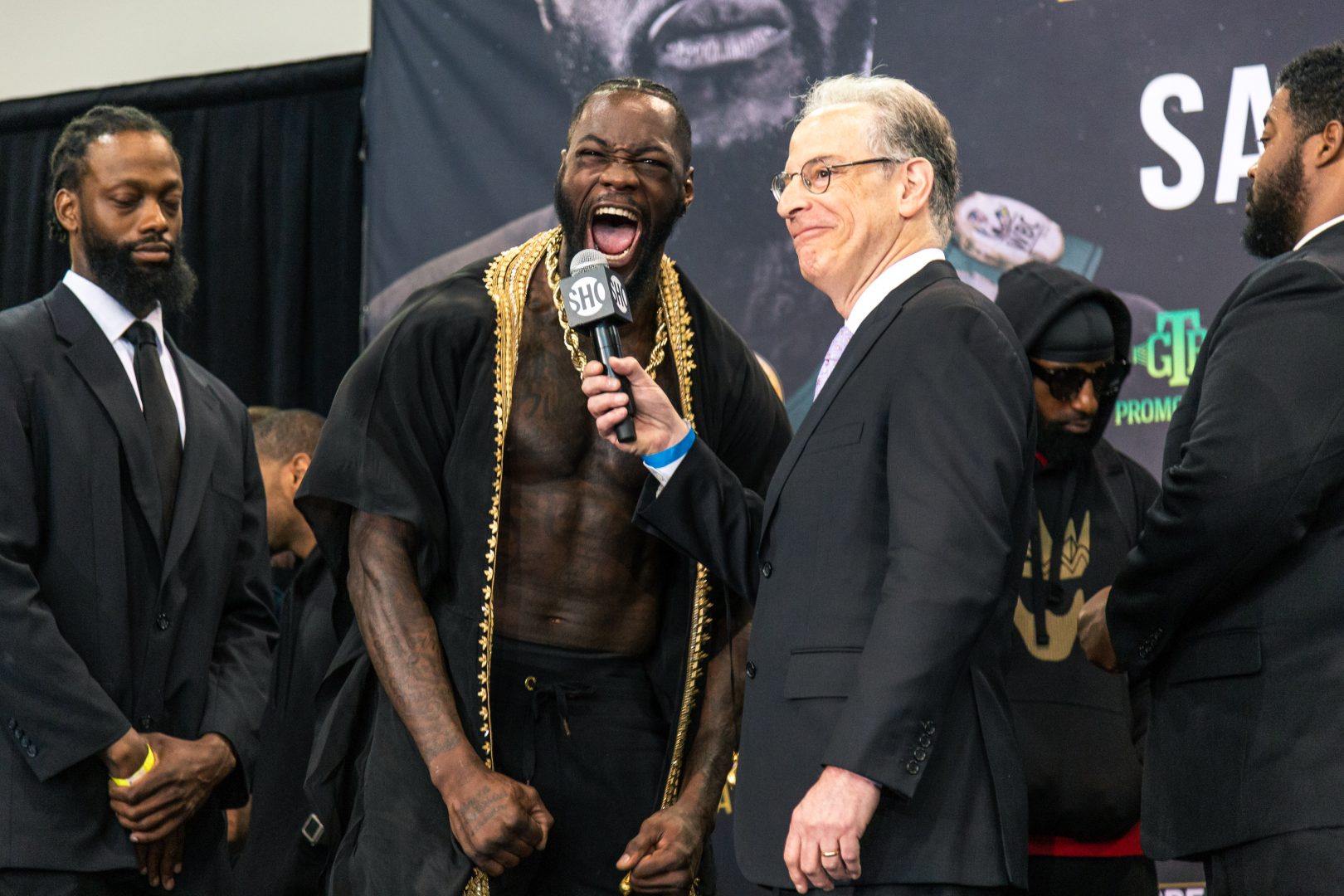 The self-proclaimed “realest champion in the business,” World Boxing Council heavyweight champ Deontay Wilder has claimed that he wants to “kill” his opponent, Dominic Breazeale, in their televised WBC title fight Saturday night, May 18, 2019. “This is the only sport where you can kill a man and get paid for it at the same […] 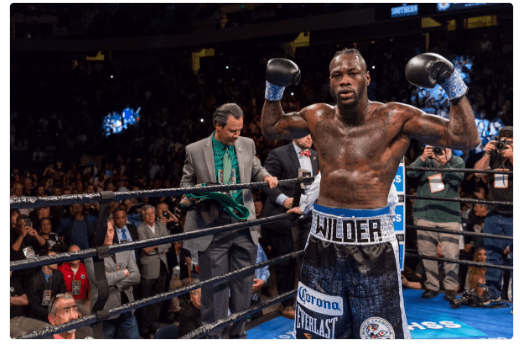 Deontay Wilder is part of boxing’s new revolution. The current World Boxing Council heavyweight champion is making himself the face of boxing’s new heavyweight division, a weight class which was forgotten about for many years. By the mid-2000s, legends such as Mike Tyson, Lennox Lewis, Evander Holyfield, Hasim Rahman, Chris Byrd, and George Foreman (after […]