Citizens Trust Bank has something to boast about. The Black-owned bank has been a major beneficiary in a recent #BankBlack trend. At the start of Black History Month, rapper and activist Killer Mike teamed with Usher to encourage millennial professionals to reinvest in their community.

“Empowerment starts with ownership. We’re here supporting Citizens Trust Bank as a Black bank, but it also stands for the support of all the Black businesses that they support. Its all about supporting our own,” Usher explained when the joined Michael “Killer Mike” Render, the Influencer Coalition and Jermaine Dupri at Atlanta’s only Black-owned financial institution, Citizens Trust Bank on February, 1, 2016. Killer Mike agreed with Usher. “Bank small, bank local, bank black,” he said. “Gone are the days of most banks knowing their account holders. I can walk in here and voice my concerns, my complaints — or my compliments — to a live person.  I know the staff here, they know me. I know my dollar counts. We are quick to say what we don’t have but here is a Black institution, 95 years strong and poised to grow, that is supporting the community. If we could get one million black people to come in and open one bank account with 100 dollars, in one weekend, that’s 100 million dollars. This is how we make Black history.”

Cynthia Day, president and CEO of Citizens Trust Bank, thanked Killer Mike on social media “for his call-to-action.” She commended him saying, “Together, we can change the conversation.”

Back in February, Killer Mike urged his social media followers:

“Me, Usher, Polo the Don & The influencer Coalition will be at 75 Piedmont Ave. 30303 downtown ATL. Noon today.  We are gonna be opening accounts there and we encourage all of u too do the same! U can keep ya big bank account and use this one as a Savings or you can bring the whole operation. What ever u decide make sure at least 1 account is with a black bank turning that dollar in our community!”

His goal of one million people to deposit $100 apiece in small Black-owned banks or credit unions has almost been reached. He concludes those financial institutions will be more likely than other banks to make loans to Blacks and people of color.

USA Today reports the U.S. had 23 black-owned banks, credit unions or savings and loan associations as of March 31, according to the Federal Reserve. The nation’s 156 minority-owned banks collectively hold $131 billion in assets. 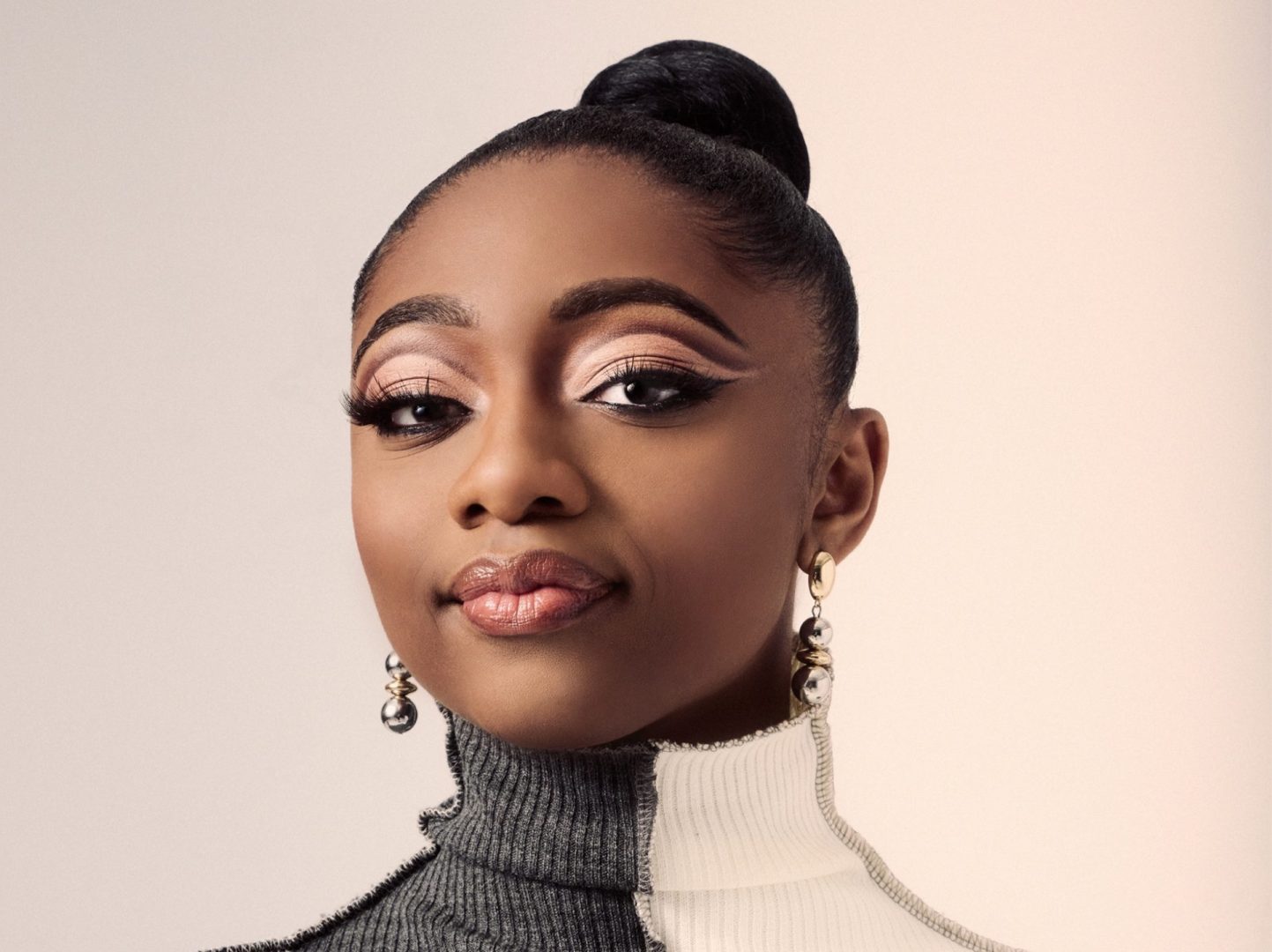