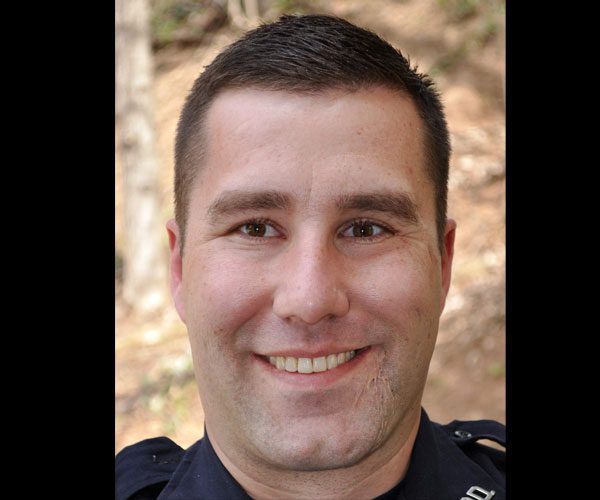 Newly elected Roane County, West Virginia Sheriff Matthew “Bo” Williams is out of a job two days after being sworn into office. Back in November 2016, Williams ran unopposed for sheriff after the previous sheriff retired. He was sworn into office this past Sunday and to the shock of the public was arrested on Tuesday after it was revealed he stole methamphetamine from a police evidence room.

The theft occurred at his previous job at the Spencer Police Department, where he had worked for two years. During his time in law enforcement, he proclaimed himself to be a “certified meth lab technician” on his LinkedIn page. He also served as a part-time deputy sheriff for Roane County and was named in a lawsuit for beating a man with his flashlight. According to the lawsuit filed in 2012, Edward A. Fields stated that he was not only hit with a flashlight but was also forced to eat dirt.

Williams won his election on Nov. 8, 2016 but on Nov. 25, he was placed on administrative leave from the department once it was learned that he stole meth from the evidence room. He admitted to prosecutors and investigators in November that he had been battling a meth addiction for at least a year but never let the voters know about his addiction. He entered rehab on Dec. 2, 2016 and resigned from his job as a deputy sheriff by December 12. He was then sworn into office per the law on Jan. 1, 2017 as the new Roane County Sheriff. After his arrest on Jan. 3, 2017, he was he was released on a $50K property bond Tuesday evening, but is no longer allowed inside the Roane County Sheriff’s Office or the county courthouse. However, Williams has not yet been removed from office and stated to media recently, “My intentions are to do what’s best for my family. I understand concerns that might be in the public, but my plan is to do the best job I can do for the citizens who elected me and as things play out, what will be will be.”