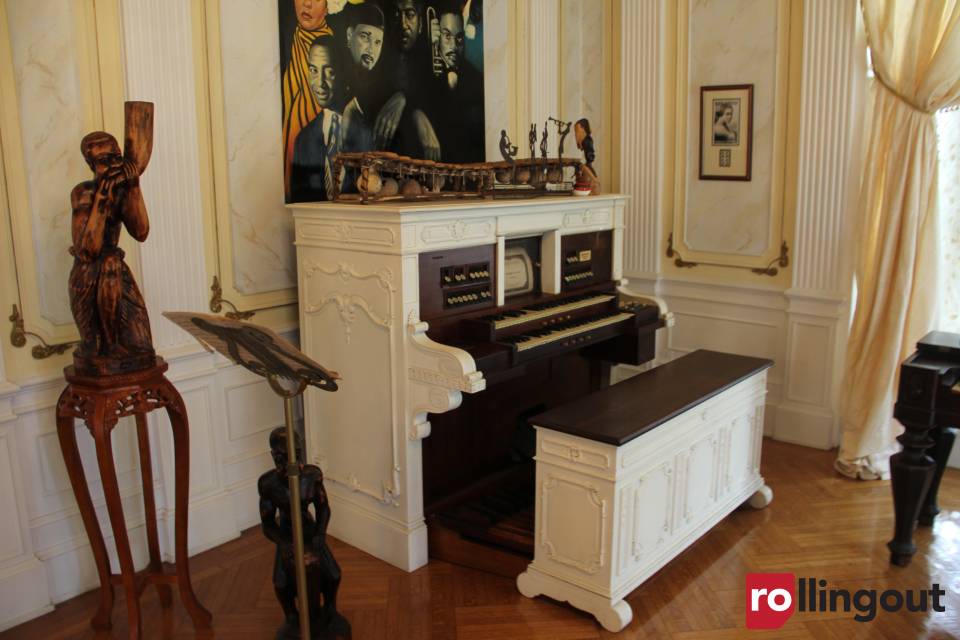 During the first stop of the tour, our team drove the Toyota Rav 4 from New York, New York to Irvington, New York where we toured the home of Madam CJ Walker. Walker decided to build the home in the wealthy community which was a neighborhood where wealthy families such as the Rockefellers lived. In 1916, Walker hired a black architect, Vertner Tandy, to build the mansion which became known as Villa Lewaro. She was forced to pay a “Black tax” of $60,000 for a plot land to build the home. In all, Walker paid $250,000 for the home which was completed in 1918. 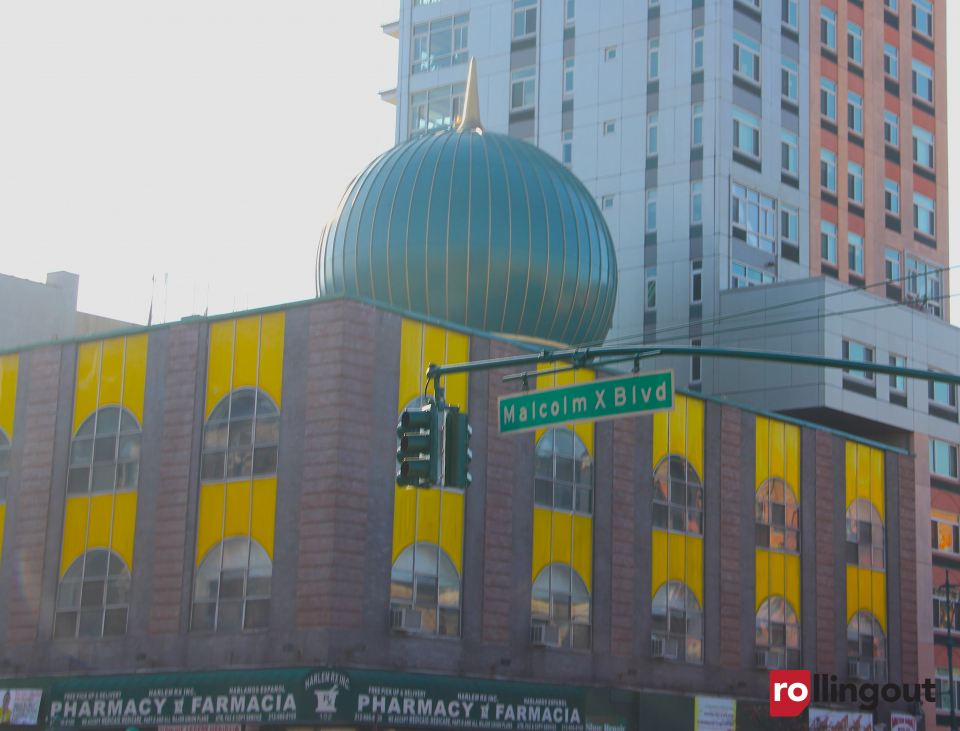 A walk through Harlem

Following our trip to Villa Lewaro, we drove the Rav 4 back to Harlem to get a glimpse of the past. We walked the same streets as Harlem Renaissance legends such as Langston Hughes, Zora Neal Hurston, and Countee Cullen, to name a few. We took a trip to the Mosque where Malcolm X gave speeches during his time with the Nation of Islam. And we were able to view the iconic photo “A Great Day in Harlem.” The photo was taken in 1957 and featured jazz musicians such as Dizzy Gillespie, Thelonious Monk, and Count Basie. 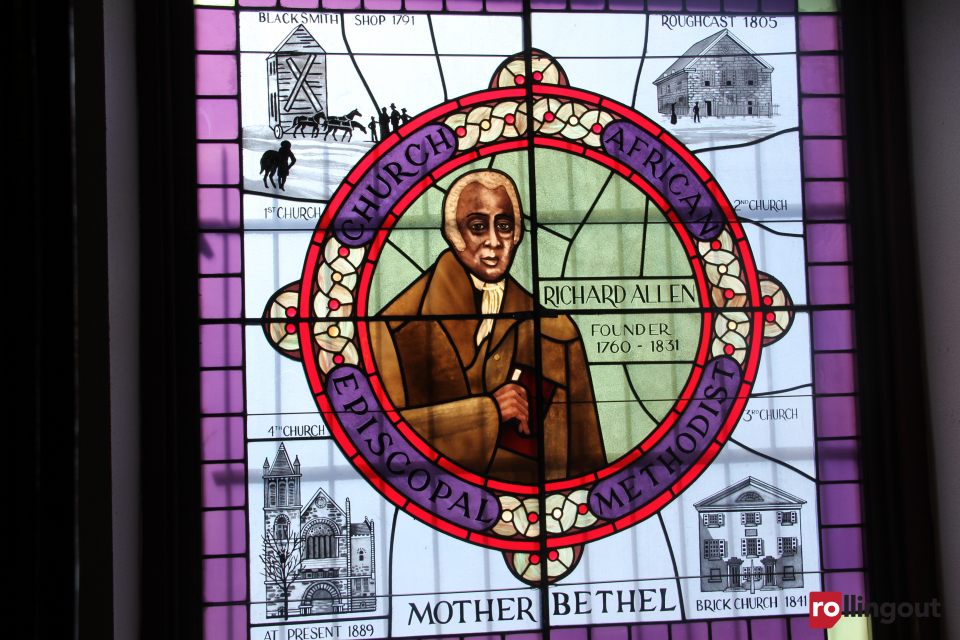 On Feb. 24, we drove the Toyota Highlander from New York to Philadelphia where we visited Mother Bethel African Methodist Episcopal Church. The church dates back to 1787 where it was led by Rev. Richard Allen. The church currently features the tomb of Rev. Allen and a museum which features an original church pew and muskets that were used to protect the church during the 1800s.

We drove to the Belmont Mansion which was once used as a location for the underground railroad during slavery. The Belmont Mansion features some of the locations where slaves we able to hid on the road to freedom and a museum. One of the more interesting aspects are the slave testimonies. The slaves told the horror of being in captivity in America. The touching stories shed light on the impact of generational racism. 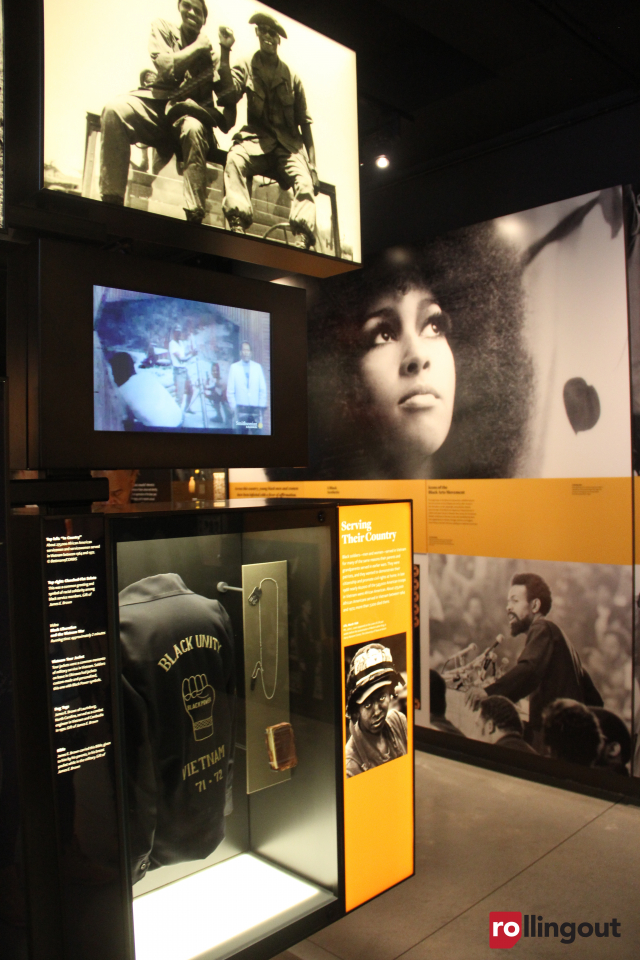 On the the final day, our team drove the Toyota Highlander from Philadelphia to Washington, D.C.  The tour concluded with a trip to the National African-American History Museum. The museum provides a look at the Black American journey from slavery to today. Top exhibits include slave artifacts; a tribute to the Black Power movement; Black migration in America; Black sports in America; Black entrepreneurship; Black music; and religion.

Overall, Toyota’s “Let’s Go Places Black History tour” provided journalists an opportunity to test some of their latest vehicles while experiencing the importance of Black history in America. 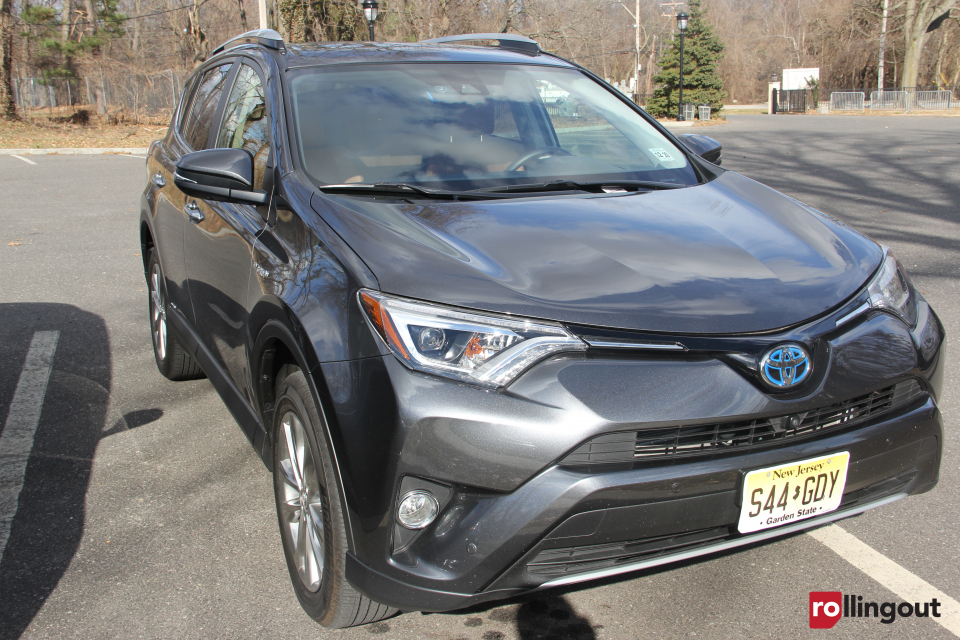