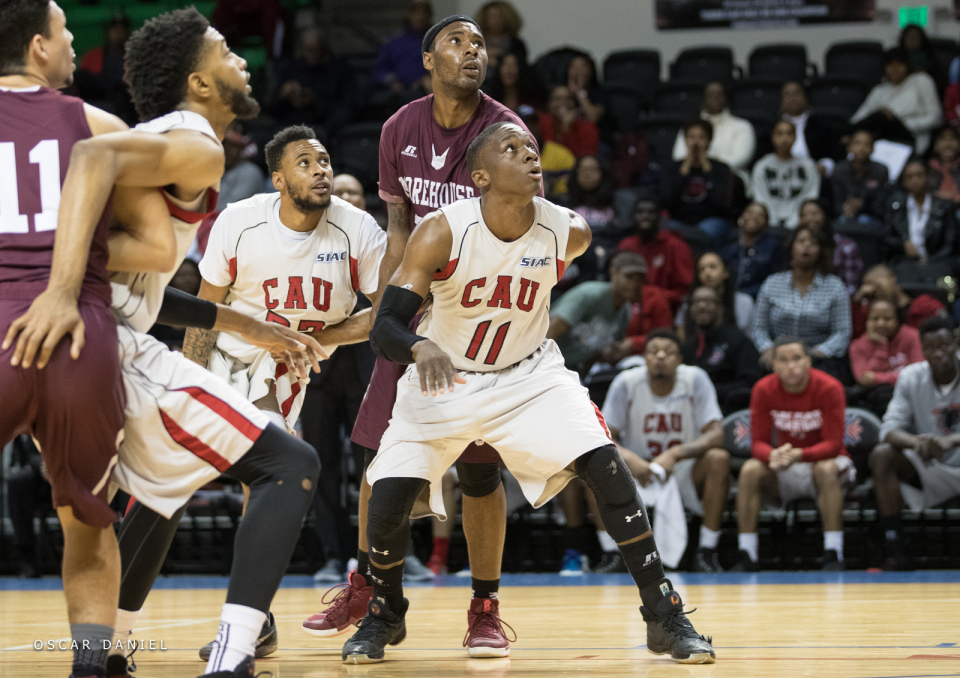 Clark Atlanta University men’s basketball team met up with hometown rival Morehouse College in the SIAC semifinals game in Birmingham, Alabama. The two teams have battled it out on two separate occasions this season, in which they each earned a victory, but Clark Atlanta pulled through winning 91-86 over Morehouse on Oct. 3. This victory gives the Panthers 20 wins over the season, the most since the 2010-2011 season where they clinched 22 wins and the season prior where they won 24 games. This was no easy steal, though, for the Panthers as the game came down to its very last minutes.

The game started out slow for both teams, in which, Morehouse held onto a 4-0 lead for the first three minutes of duration. By the middle of the first half, CAU made a 12-0 run that took the lead and put the Panthers up 12-4 over the Tigers. The Panthers still felt their groove going on another 8-0 run that increased their lead to 20-6 with 12:04 still left on the clock. Halfway through the first half, the Tigers struck back with a run of their own increasing the score to 28-17 with the Panthers still in the lead. As the first half came to a close, CAU lead 40-29 over Morehouse going into halftime.

As the second half opened up, Morehouse scored the first 10 points before CAU went 2 for 2 from the free-throw line bringing the score up to 42-39. Just minutes in they were tied at 45-45 with a lot of game left to play. Baskets were exchanged and the crowd was pumped up as CAU again went up by double figures, bringing the score to 64-53 at the seven-minute mark. Morehouse made a series of baskets that put them back in the game, but as time wound down, the Panthers continued to pull away, clinching the victory. 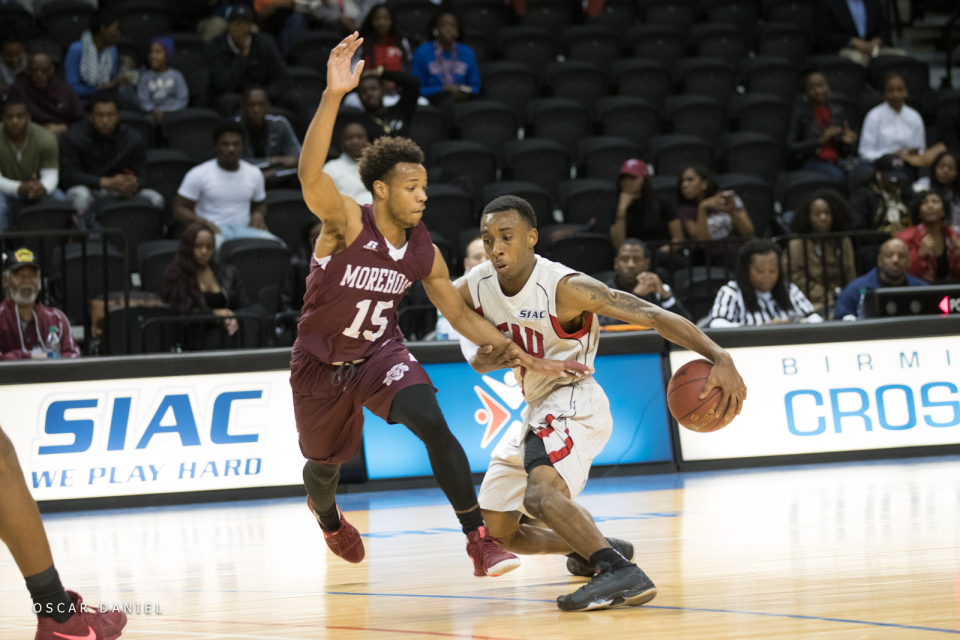 Clark Atlanta shot 28 for 53 which is just over 50 percent from the floor but were 24 for 29 from the free-throw line. While Morehouse College went 29 for 67, just over 40 percent and 19 for 27 from the free-throw line. Both teams played a great game and had a successful season, but only one team can advance to the Championship. Clark Atlanta University will face Fort Valley State Saturday, March 4th, 2017 at the Bill Harris Arena in Birmingham, Alabama. Don’t miss it.