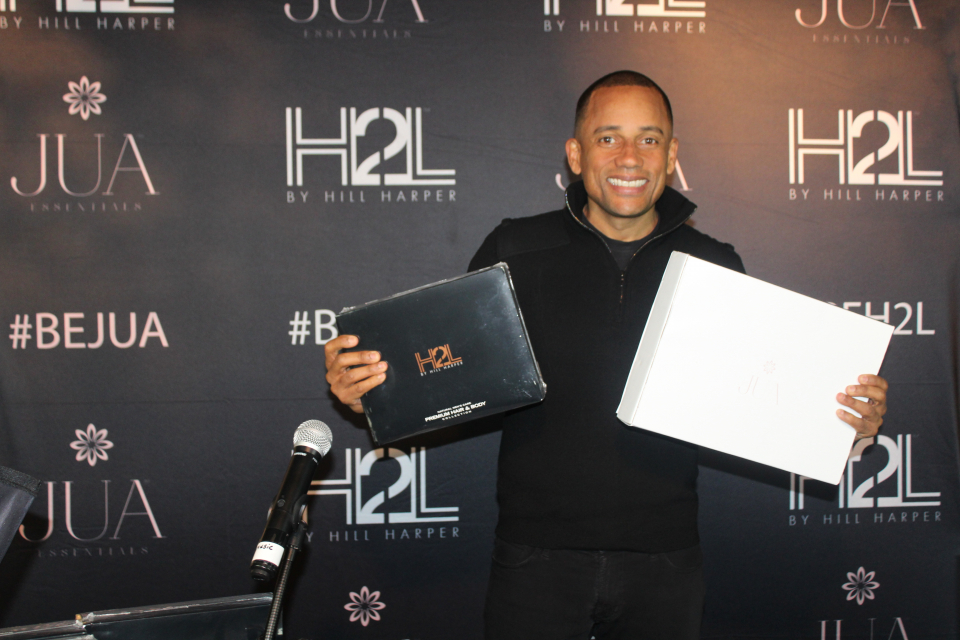 Hill Harper is an accomplished actor, artist, author and philanthropist. We can now add skin care provider to his list of accolades. He was recently in Chicago at the new hot spot Renaissance Bronzeville to launch his new products H2L for Men and JUA essentials for women. We caught up with him to discuss his latest venture, nonprofit, former President Barack Obama, his role in the new Tupac film All Eyes On Me and what his legacy should be.

Harper and The Architect & Co. are currently touring the country celebrating the release of your premium care lines H2L for men and JUA Essentials for women. What is the motivation behind these lines?
In 2010, I was diagnosed with thyroid cancer; it happened to be the same cancer that my father was diagnosed with and he ultimately passed from pancreatic cancer. Shortly thereafter, President Barack Obama appointed me to the Presidents’ cancer panel to give advice to the White House on cancer policy. Working on that panel, I learned a great deal. One of the things I learned is that everything we put on our skin is absorbed through our skin and it has to be dealt with through our liver and our kidneys. The liver and the kidneys are the prime places where we have to eliminate toxins from our bodies. Many people believe the increasing presence of cancer has to do with the lack of a healthy lifestyle with the introduction of toxins in our system. I started using all natural skin care products. As I looked around, there were no affordable all natural skin care products. I said there has got to be a better way and that’s why I created H2L for men and JUA Essentials for women. These are premium, all natural healthy products at affordable prices.

Talk about the importance of wellness in the Black community.
… Think about our community … about the sad geographical facts that we tend to live in the highest polluted areas. We tend to breathe the most polluted air. We tend to eat and have marketed to us food that can be the most harmful. We also get marketed products that are substandard. We have to take control of our own health. We have to take care of our bodies.

Can you talk about the work you do with your Manifest Your Destiny Foundation? How is it changing lives?
Manifest Your Destiny focuses on people. We wanted to create opportunities for them to create whatever life they want. Our Summer Empowerment academy travels around to the communities that are in the most need. Last summer, we did two of them. One in Baltimore and one in Washington, DC. This summer, we will be doing one in Detroit and I think the next one is in Chicago. I couldn’t be more proud of the Summer Empowerment Academy and the work that it does. A huge number of our students that participate graduate and go on to college which I am very proud of. We want to figure out how to manifest your destiny. It starts with self-esteem. If you don’t believe that you deserve a future, it’s very difficult to create one.

Your friendship with former President Barack Obama is something that has been talked about before. Describe what that friendship means to you and how it has affected your life.
It’s been extremely meaningful to me and it’s impacted my life because it motivated me. He is somebody that I look up to and not because he is taller than me. I look up to him because he is intelligent. He has a sense of purpose and gravitas. When I met him, I was in my 20s and he was in his 30s and I looked at him like, wow I would like to aspire to be like this person. I mean, come on, he is the first president in over half a century to leave office without a scandal. He lives beyond reproach. He’s above board, honest and forthright. These are all things I aspire to be.

What are your thoughts on the current administration and how do you see the future of the United States?
I couldn’t be more disappointed in myself and others who allowed this individual to be elected. We have to look in the mirror. It’s really on us. He told us who he was. It’s not like we got somebody who said one thing and is doing something else. He’s doing exactly what he said he was going to do. We allowed it to happen. I posted, “Don’t mourn organize” on my Instagram. That’s really what it comes down to. People need to recognize that we have the power; this is our democracy. We could have done more work to make sure this didn’t happen. But the beautiful thing about this democracy is that every four years we have an opportunity to rectify that.

Talk about your character in the All Eyes On Me biopic.

The official title of my character is the reporter. Tupac did about four or five iconic jailhouse interviews. What the writer did in a very brilliant way is he took his research and information from the interviews and created a composite of his interview that spans the entire film. When I did these scenes with the young brother who played Tupac, he looked so much like him and he did the acting work to grab his essence. He is phenomenal in the film. At times, I felt like I was talking to Tupac. It’s really deep and it’s a special film. I’m really proud to be a part of it.

What would you like your legacy to be?
Years ago, I would think about people like Paul Robeson, Harry Belafonte and Sydney Poitier and say I would want to be like them. It’s not different. I want to make a positive impact and leave a positive legacy. I’m a work in progress and, hopefully, I’ll continue to do things that stretch myself and take risks. Hopefully, someone gets motivated by me and the work I do and it inspires them to do great things.
See photos below. 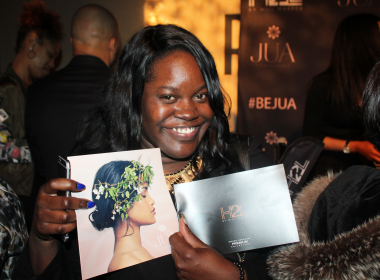 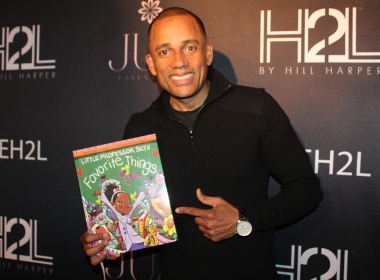 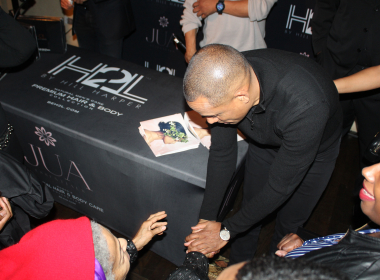 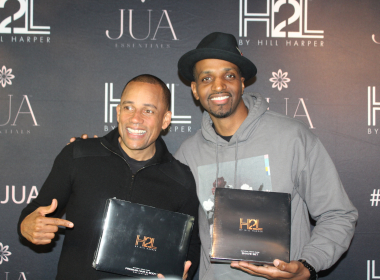 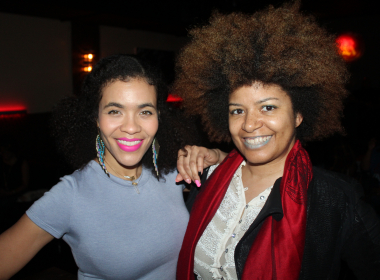 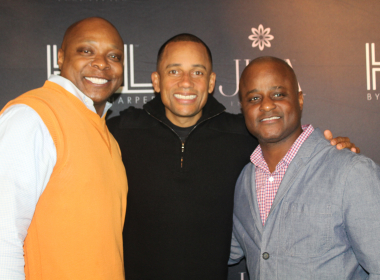 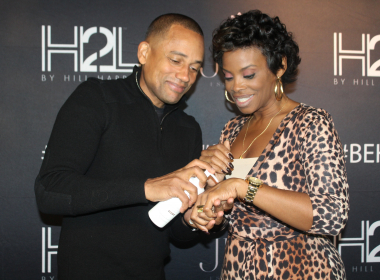 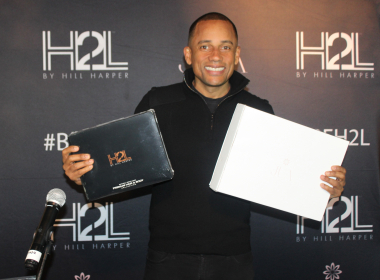 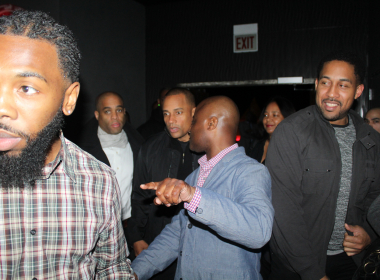 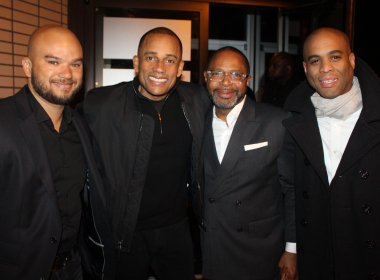 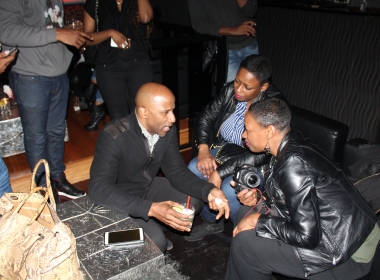 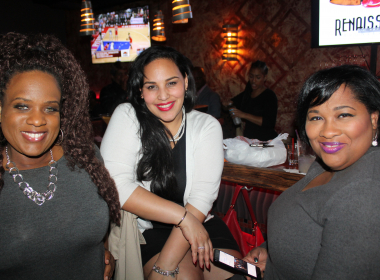 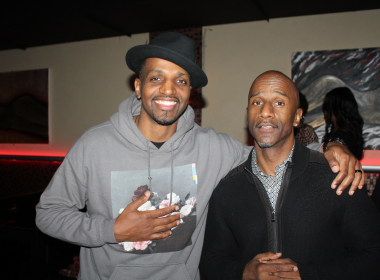 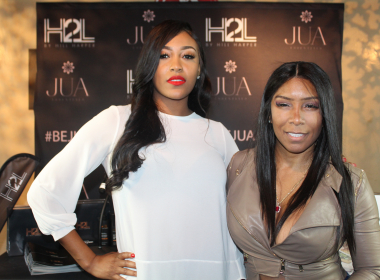 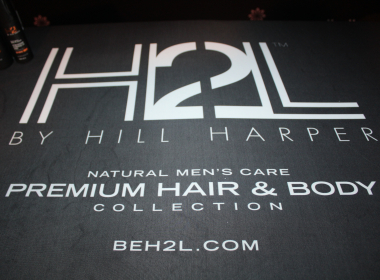 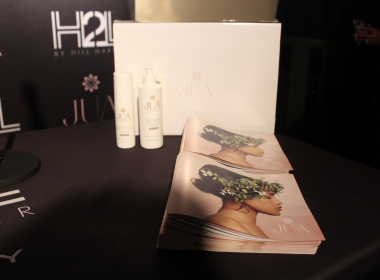 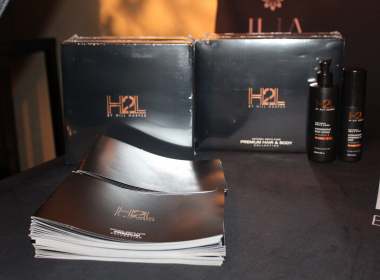 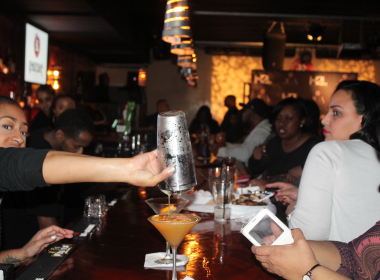 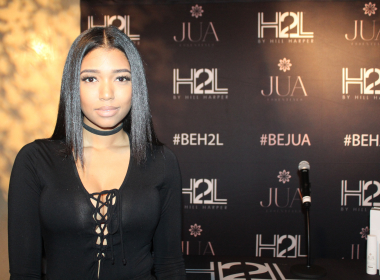 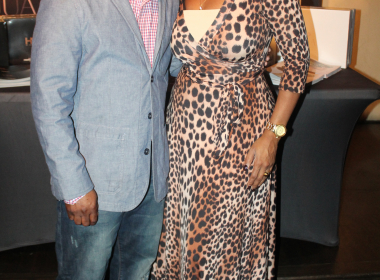