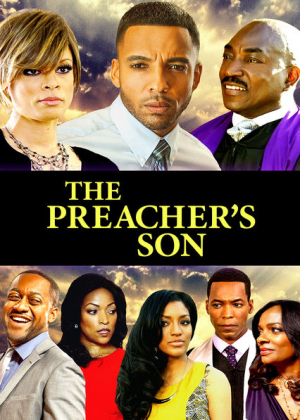 Carl Weber’s novel The Preacher’s Son was recently made into a feature film starring Christian Keyes, Drew Sidora, and Vanessa Bell Calloway. In addition to all the usual church scandal, the film touched on several couples that married for the wrong reasons. The storyline is filled with dysfunctional relationships, including a junior pastor who cheats on the woman he feels will help his political positioning with a woman that moves his heart. He chooses the woman that will help his career advance, casting aside the woman he truly loves. The title character, “the preacher’s son,” had an ex-girlfriend that acknowledged she was taught to settle for money if there was no option to settle for love. Later, during a scene in the movie, the woman is shown sleeping next to her handicapped wealthy husband and turning down his advances for intimacy. The entire length of the film, the woman, played by a very sexy Kellita Smith, pines over her ex and attempts to get him to continue their adulterous relationship.

The advice Smith’s character was given is quite common. As a divorcee, I’ve been told that the second time around I should consider marriage a business proposition instead of something people do because they are chasing an unrealistic idea of living happily ever after. With the divorce rates being on a constant rise and financial stability being one of the main reasons listed as a contributor to divorce, it doesn’t seem unreasonable to consider marrying someone that would make a great financial partner as opposed to someone that incites love and passion.

The Preacher’s Son is available now on Netflix.