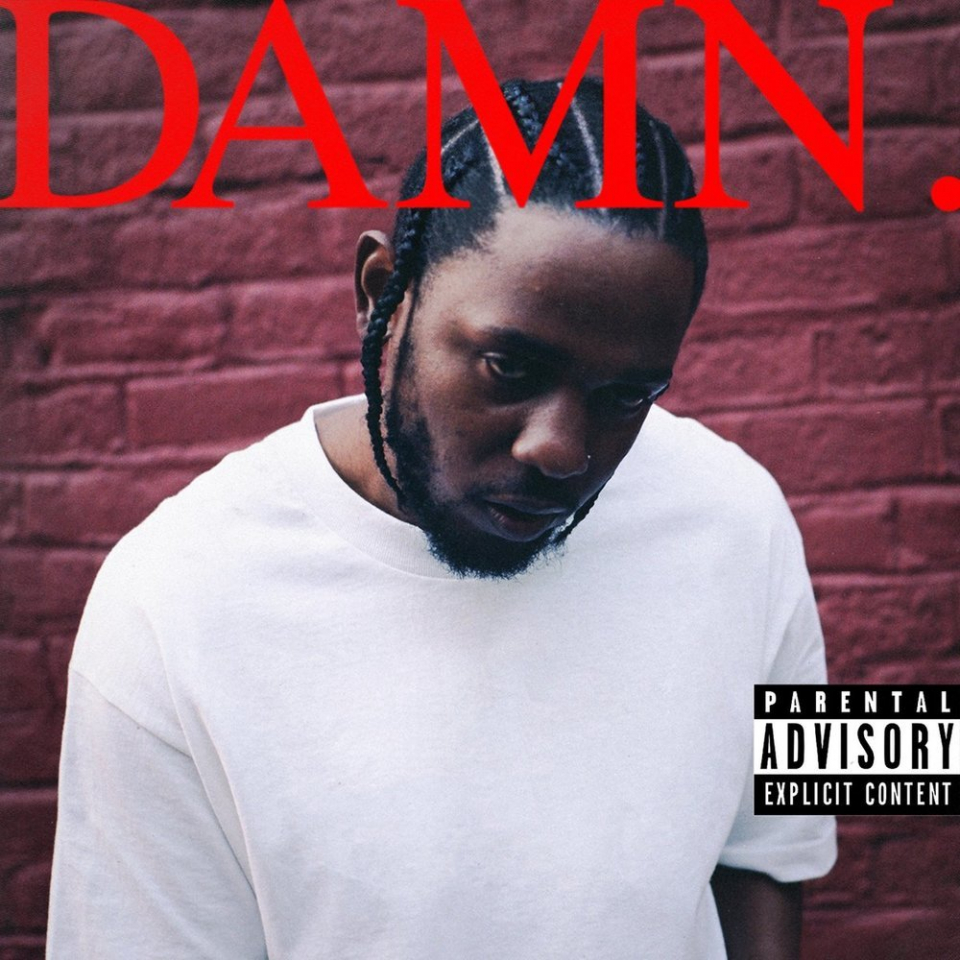 After dropping the highly criticized video for “Humble,” Kung Fu Kenny has roared back with his fourth studio album, DAMN, and the video for “DNA.”

The video starts off with Don Cheadle and Kendrick Lamar facing off in a gory dungeon-like basement. After pressing a button on the intricate machine located on the table, Cheadle then proceeds to rap a few bars from the fan favorite track.

The video then transitions into Kendrick rapping while accompanied by various aspects of his life through flashbacks and foreshadowings.

The video for “DNA” has over one million views on YouTube right now. K. Dot has now become Kung Fu Kenny.