Houston Police Chief Troy Finner announced at a news conference on Friday, Dec. 2 that Patrick Xavier Clark, 33, was arrested on Dec. 1 and charged with murder in the shooting death of Migos rapper Takeoff. Cameron Joshua, 22, was arrested last month and charged with the unlawful carrying of a weapon, the chief said. […] 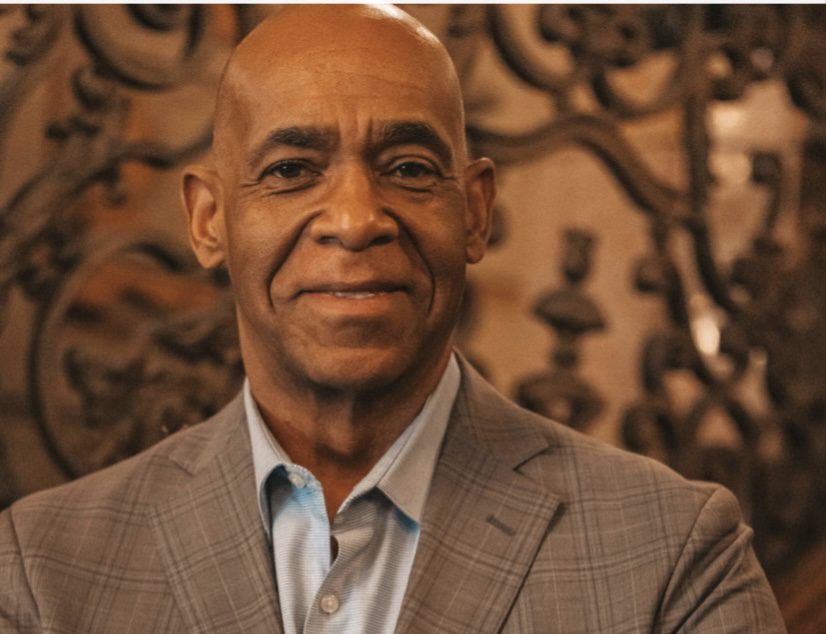 The holidays are a time to gather with friends and family for food, fun and great conversations. But imagine those conversations not going as planned and the joy of being with your loved ones overshadowed by someone sharing that they have cancer. You may not have been ready to have that discussion, yet it was […]

Tune in to A Seat at the Table with Georgia state Rep. James Beverly

https://youtu.be/YbeBj0dZguk Georgia state Rep. James Beverly talks about a historical win at the state capital in 2022 and plans for eradicating poverty in Georgia.

Gabrielle Union to star in to LGBTQ+ wedding comedy 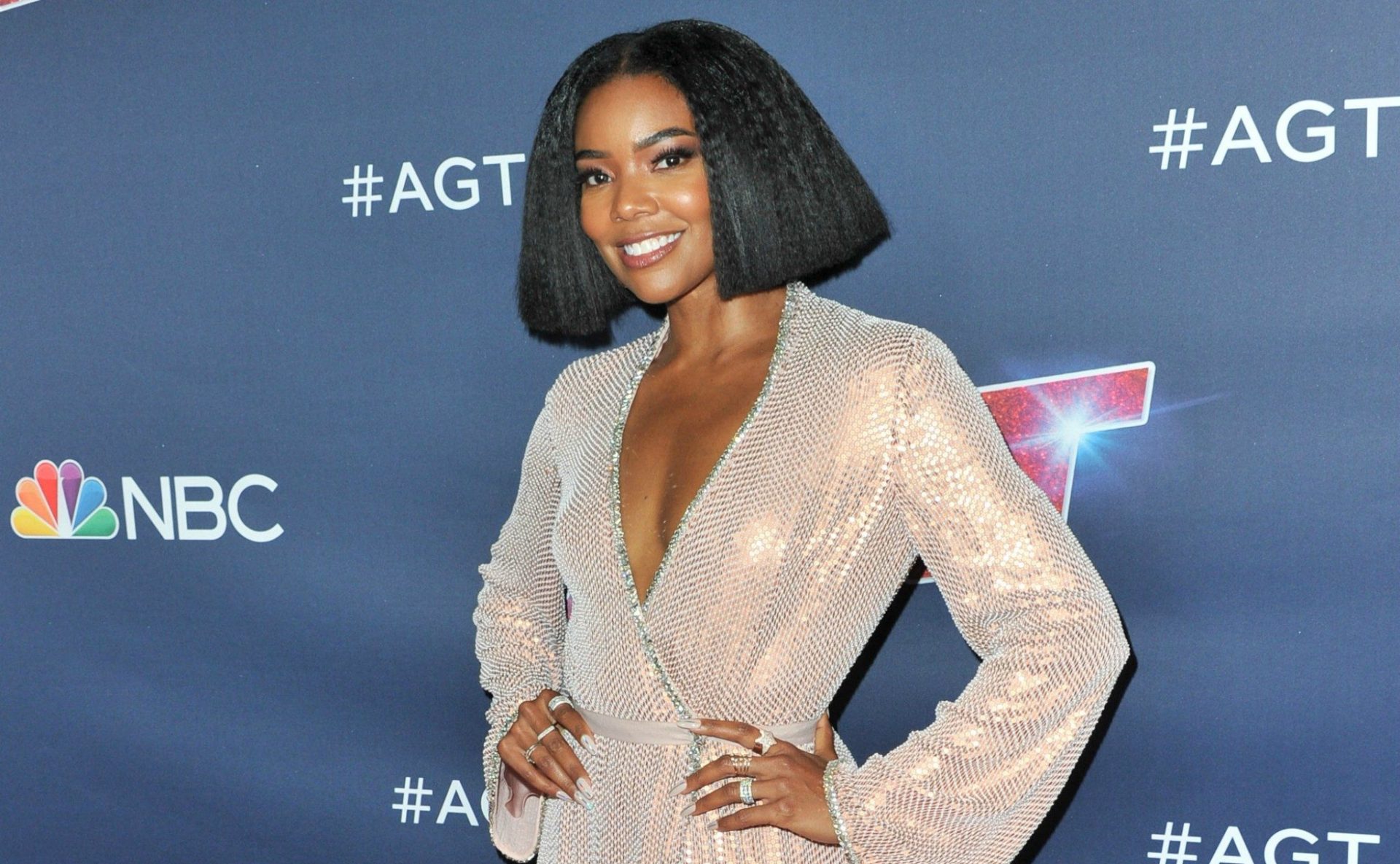 Gabrielle Union and Eva Longoria are set to star in an LGBTQ+ wedding comedy. The two actresses are working on a new feature film for Amazon Studios which will see them play dueling soon-to-be mothers-in-law trying to take over their sons’ wedding planning. Speaking to Variety, Union said: “Eva and I try to take over […] Gucci Mane pays tribute to Takeoff in a new song. The rapper references the late Migos star — with whom he frequently collaborated — on his track “Letter To Takeoff,” which was written after the musician was shot dead earlier this month at the age of 28 following an altercation at a private party at a […] 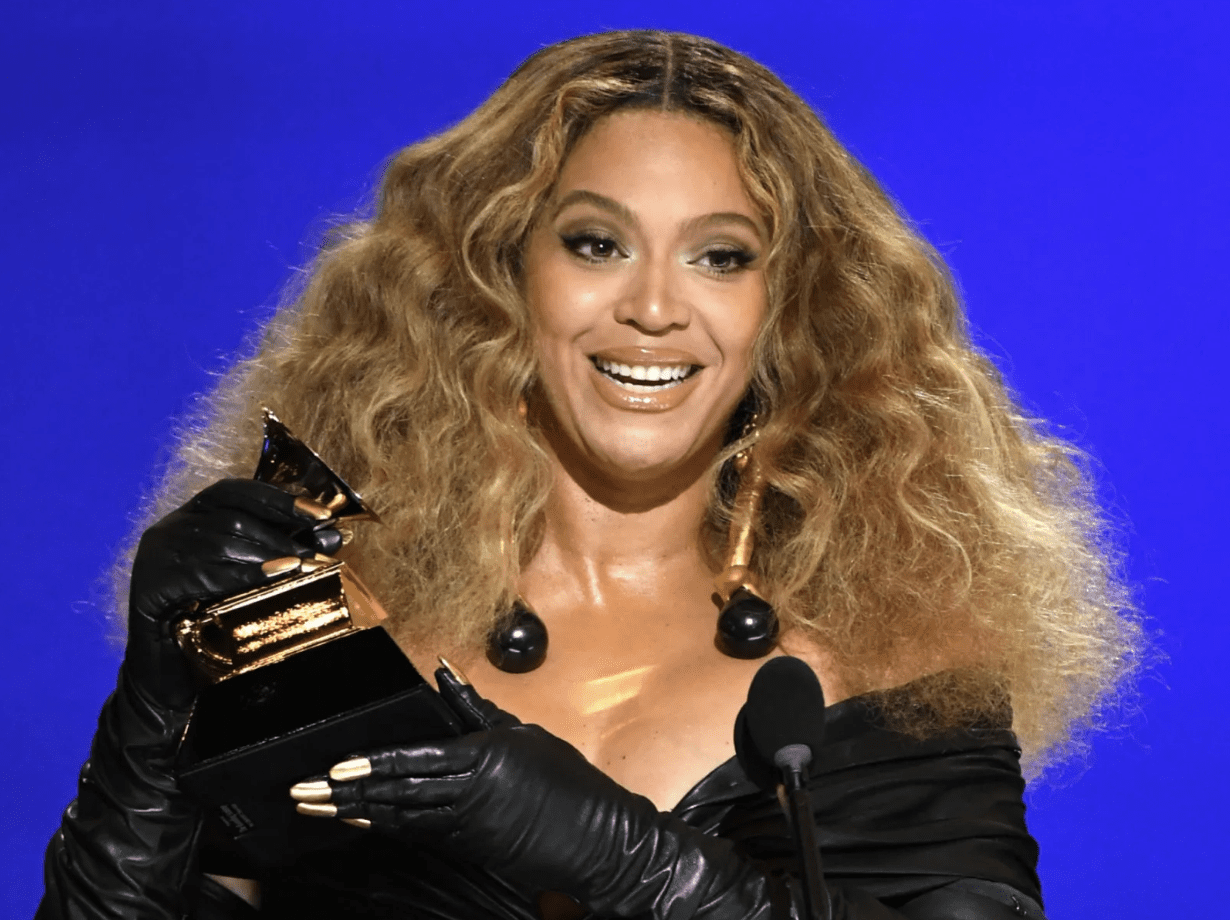 Beyoncè has received nine nominations for the 2023 Grammy Awards. The 41-year-old superstar — who is now tied with her husband Jay-Z as the most nominated artist in GRAMMY® history with a total of 88 each — enjoyed a career comeback earlier this year with chart-topping single “Break My Soul” as well as new album […] 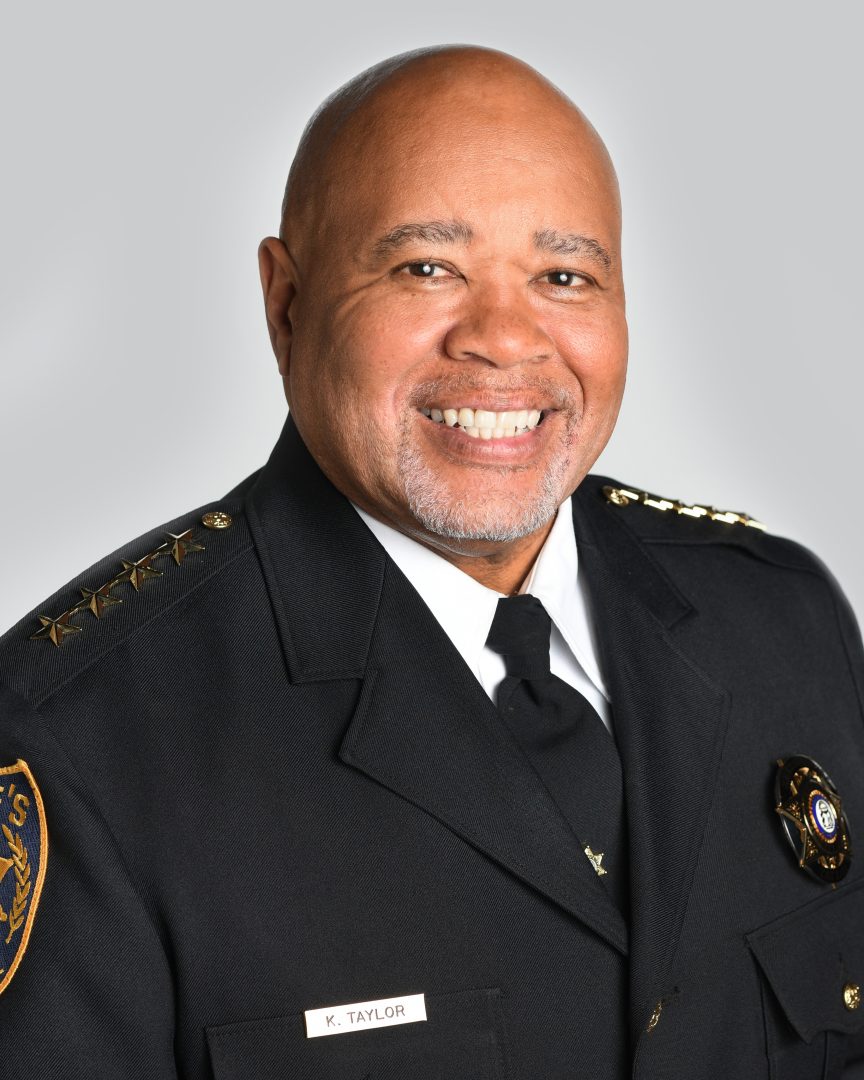 Sheriff Keybo Taylor will implement proactive measures to ensure the safety of the citizens of Gwinnett County as the holiday season approaches. Sheriff Taylor is taking immediate action to address community concerns. “The safety of all citizens is paramount to the overall mission of the Gwinnett County Sheriff’s Office,” said Sheriff Taylor. “This holiday season, […] 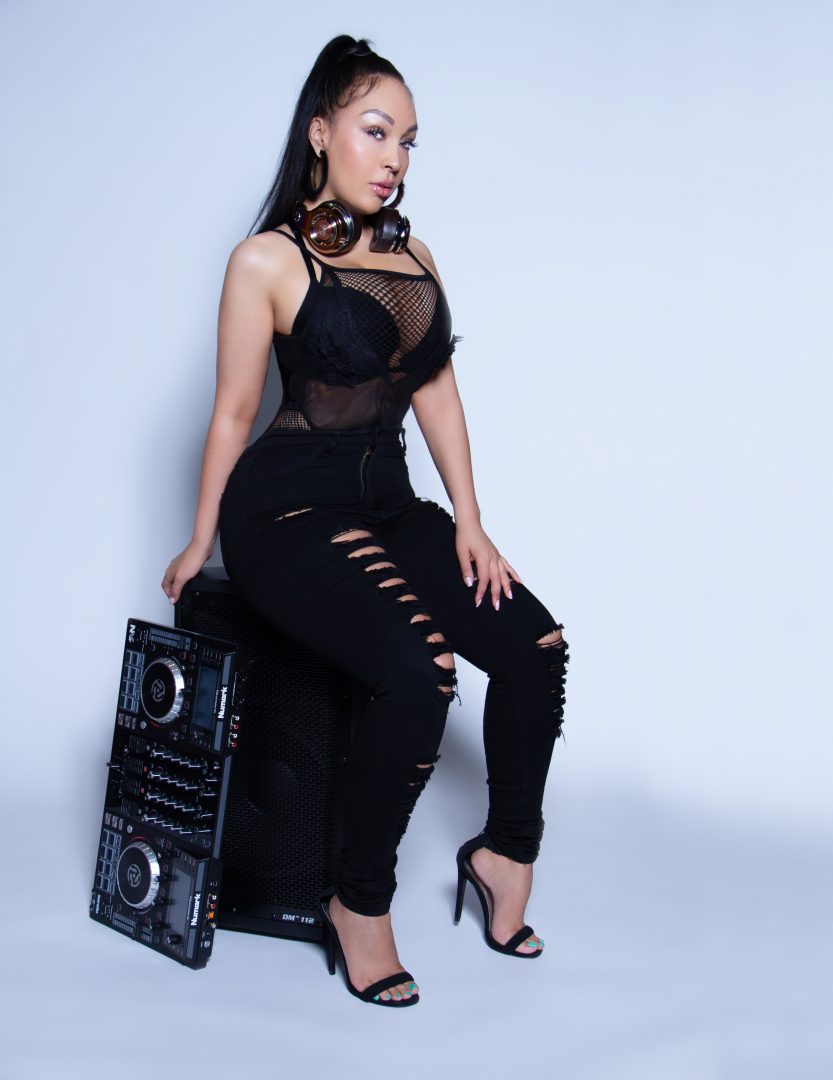 Ye West has reportedly “paid a settlement” to a former employee who alleged that he had “praised” Adolf Hitler. The 45-year-old rap star — who caused controversy last month when he tweeted that he was about to “go death con 3” on Jewish people — is said to have admired the late Nazi party leader […]

Erika Prevost discusses her role in the movie ‘Bring It On: Cheer or Die’ 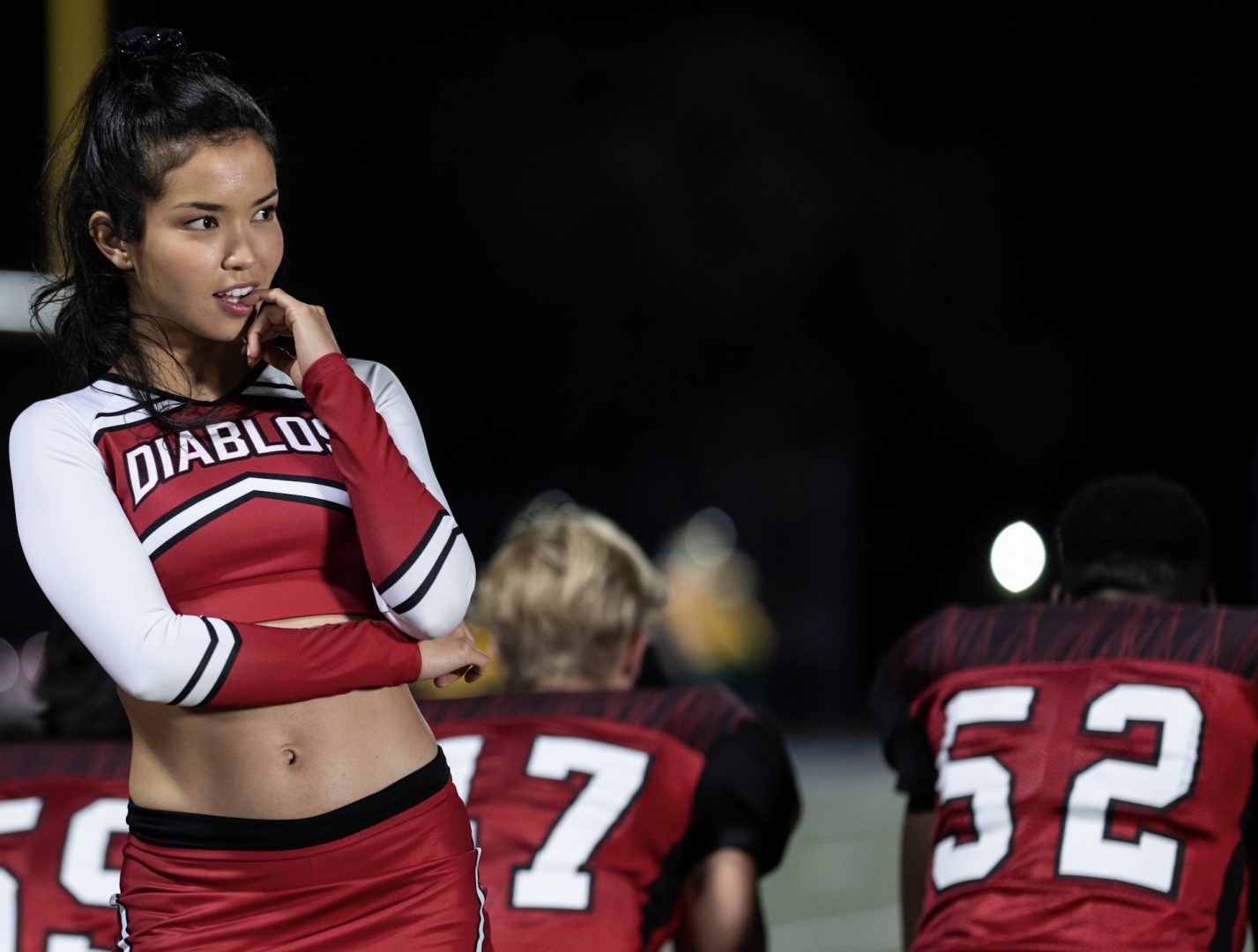 Erika Prevost is a biracial Japanese-Canadian actor born and raised in Montreal. Prevost is known for her role in Saying Yes to Christmas, Colors of Love, the “Dare Me” TV series, and most recently, Bring It On: Cheer or Die. Prevost spoke with rolling out about her character in Bring It On and being a young […]

‘BOOK’ to discuss COVID impact with students and administrators 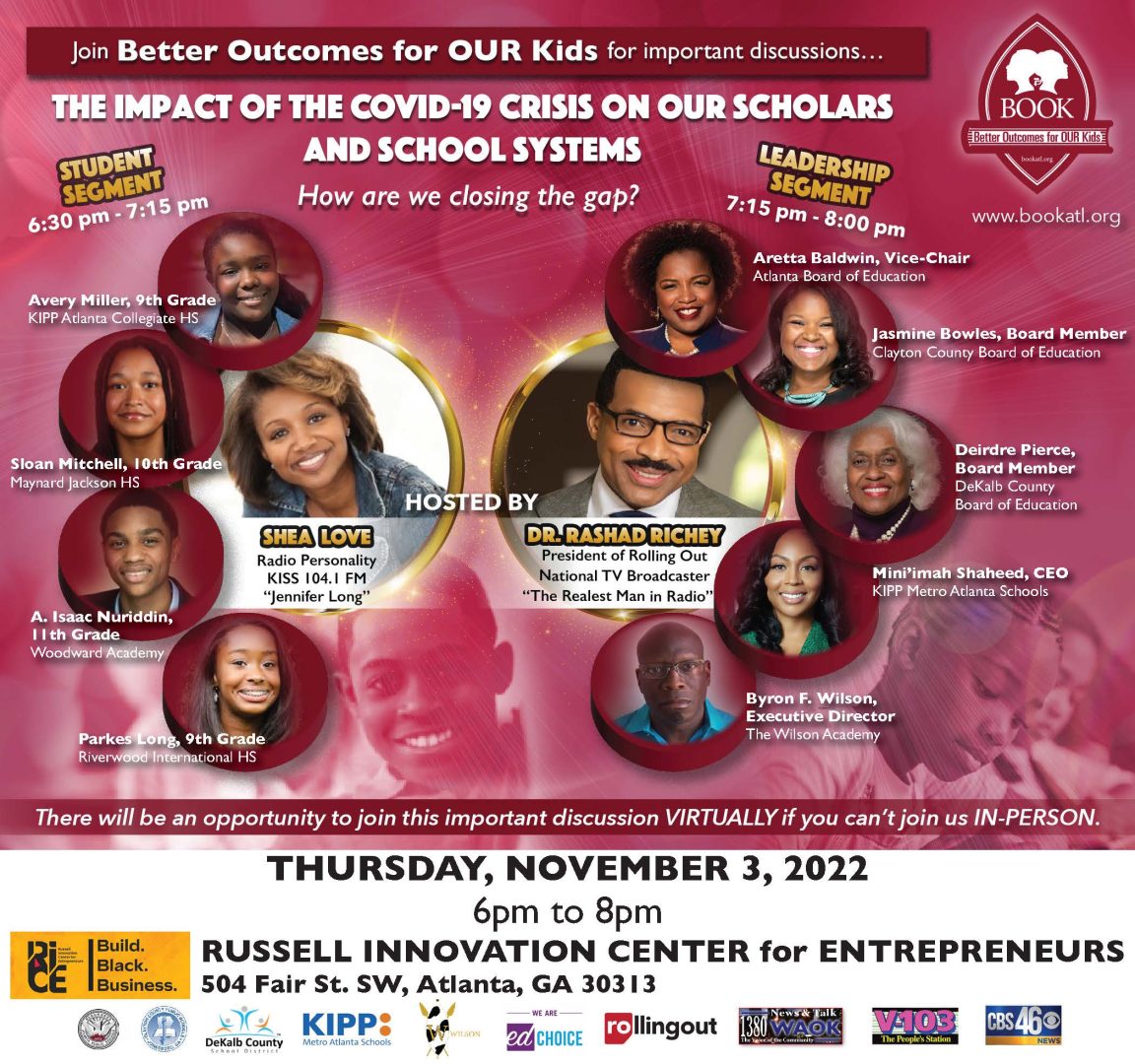 Better Outcome for Our Kids, Inc., also known as BOOK, is hosting two panel discussions on Thursday, Nov. 3 starting at 6:00 pm at the Russell Innovation Center for Entrepreneurs located at 504 Fair St., SW, Atlanta, Georgia 30313. BOOK is a nonprofit organization founded in Atlanta in 2016. Its mission is to raise awareness […] 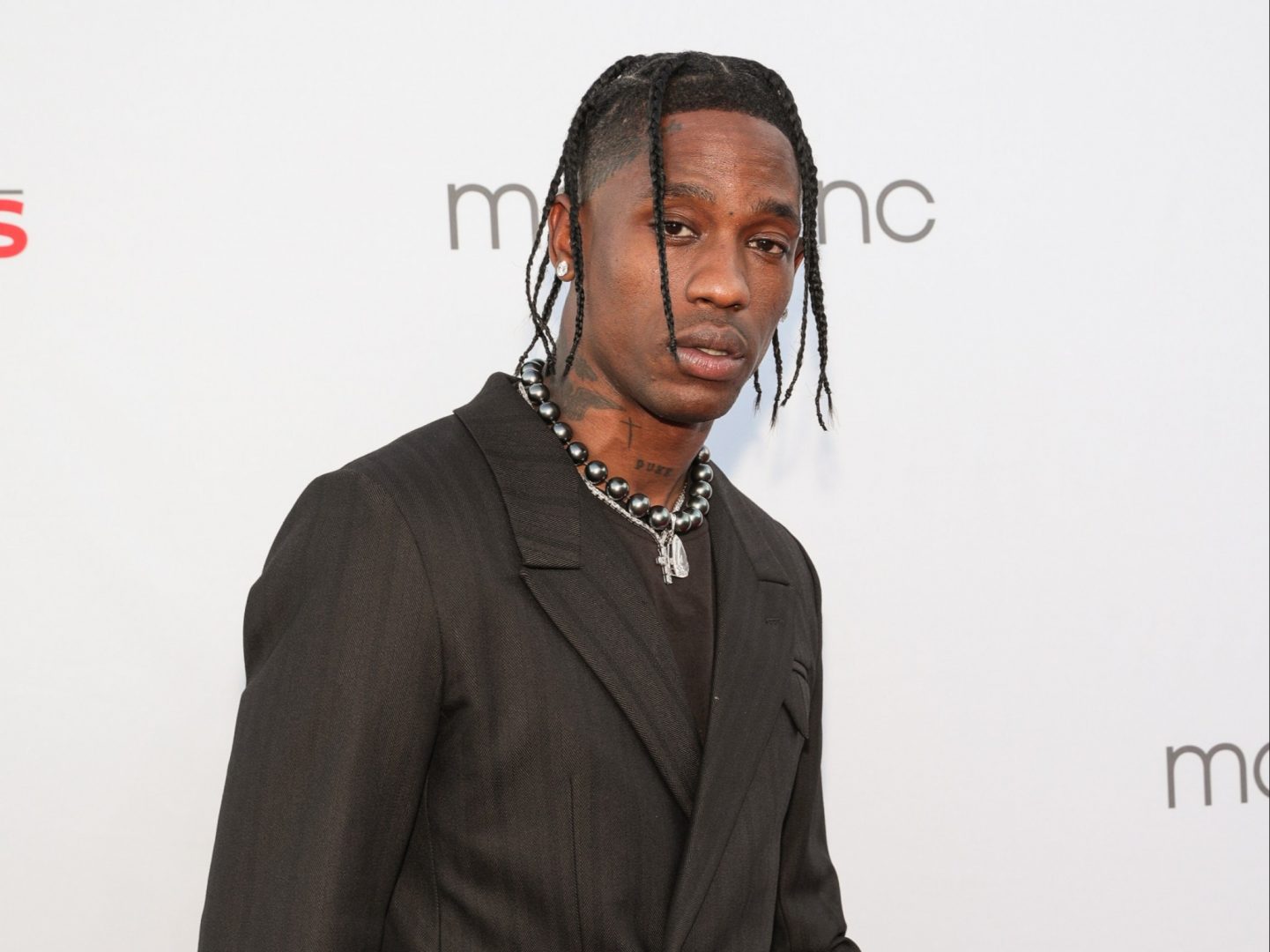 Travis Scott has privately settled a lawsuit with the family of an Astroworld victim. The 31-year-old rapper was headlining a concert at the Astroworld Festival in his hometown of Houston in November 2021 when a mass crowd crush claimed the lives of 10 people near the front of the stage. He is now said to […] 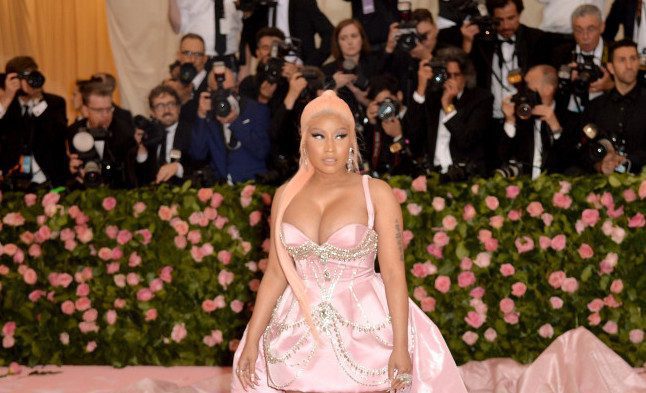 Nicki Minaj has blasted new artists who rip off established musicians. The 39-year-old singer told Jada Pinkett Smith in the new issue of Interview Magazine it is “irking the crap” out of her and said things have changed since she started out. “What I’m seeing now is that so many new artists are trying to […] 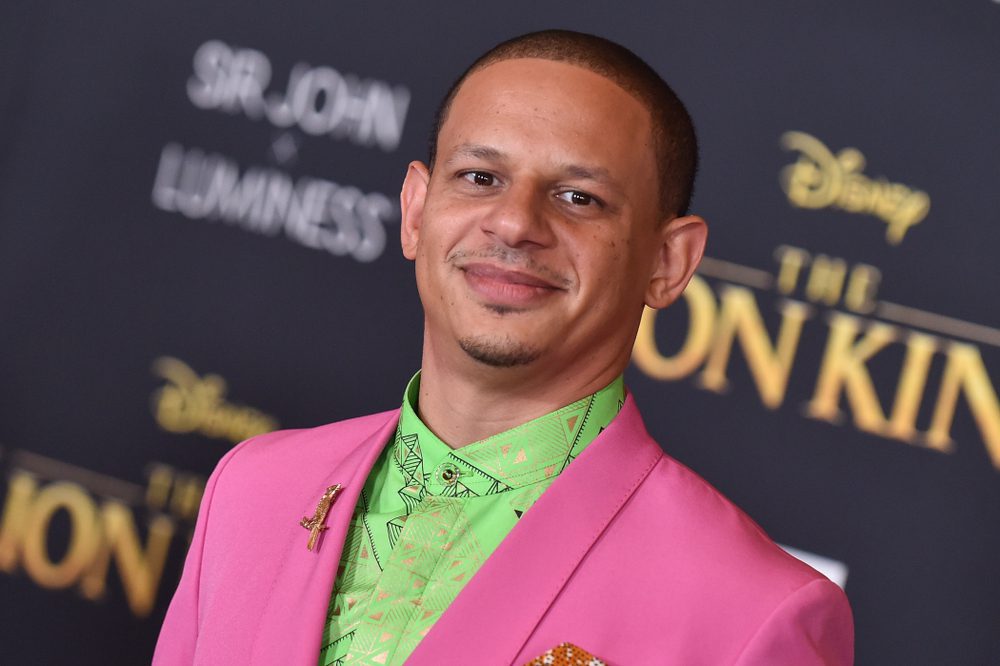 Comedians Eric André and Clayton English are suing Clayton County, Georgia, police following separate incidents of alleged racial profiling at Atlanta’s Hartsfield-Jackson airport. The complaint, filed on Oct. 11, 2022, alleges that André was singled out on the jet bridge and was questioned about drugs on his way home from Los Angeles on April 21, […] 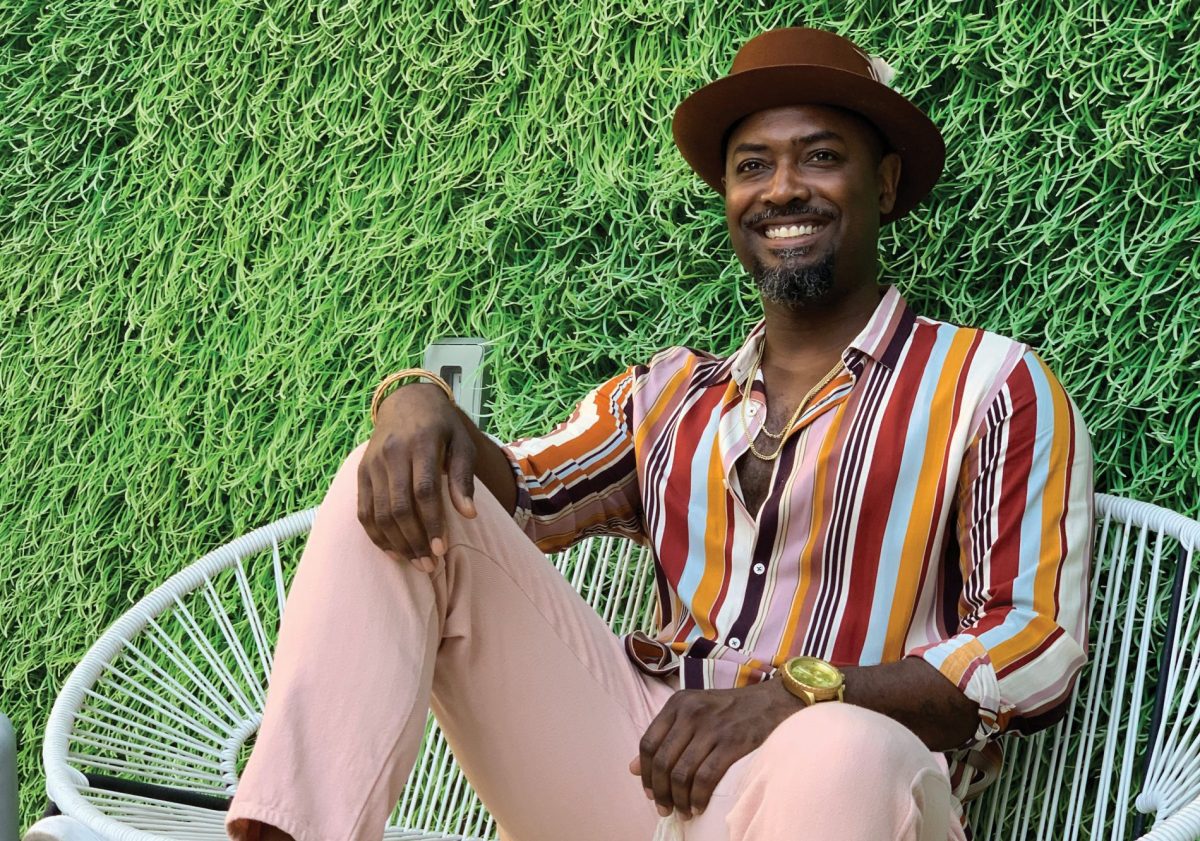 Mike Flynn is the co-creator, executive producer, and co-showrunner of CBS’ character-driven drama “East New York.” Flynn spoke with rolling out about the show, what to expect from this season, and what went into having a strong Black female lead. Why did you create “East New York”? Given what our country has been through within the past […] 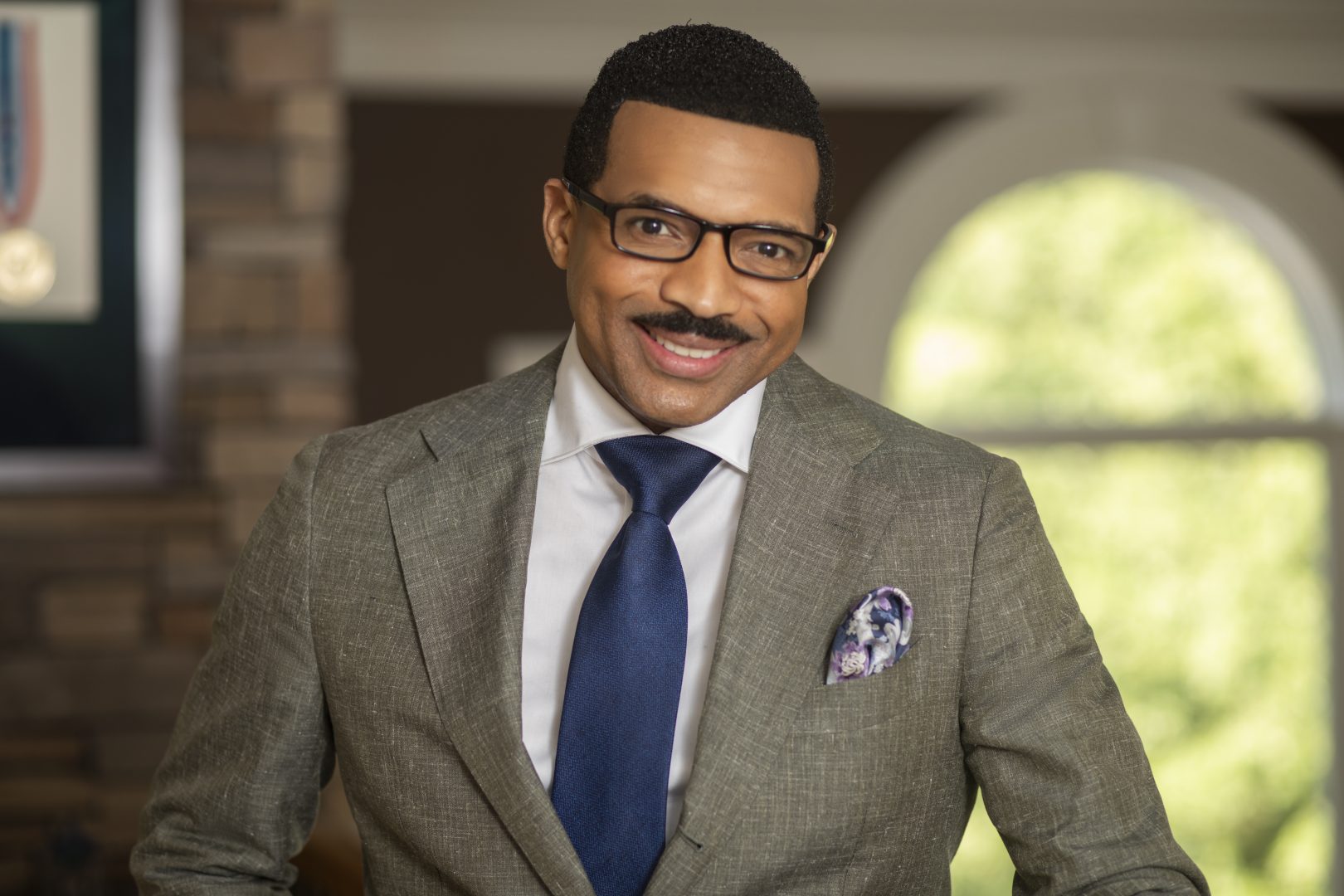 Emmy-nominated television political analyst, news anchor, and radio personality Rashad Richey received a resolution from the city of St. Louis. This honor highlighted Richey’s accomplishment of being inducted into the National Black Radio Hall of Fame, making him the youngest inductee to date. In addition to being the national daily tv news anchor for “Indisputable with […] 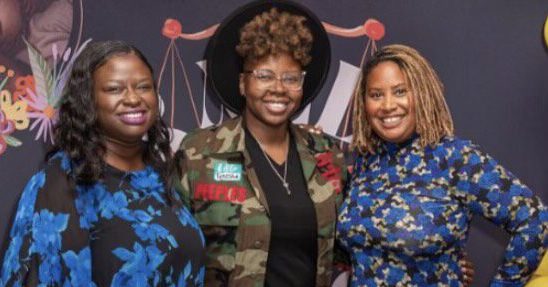 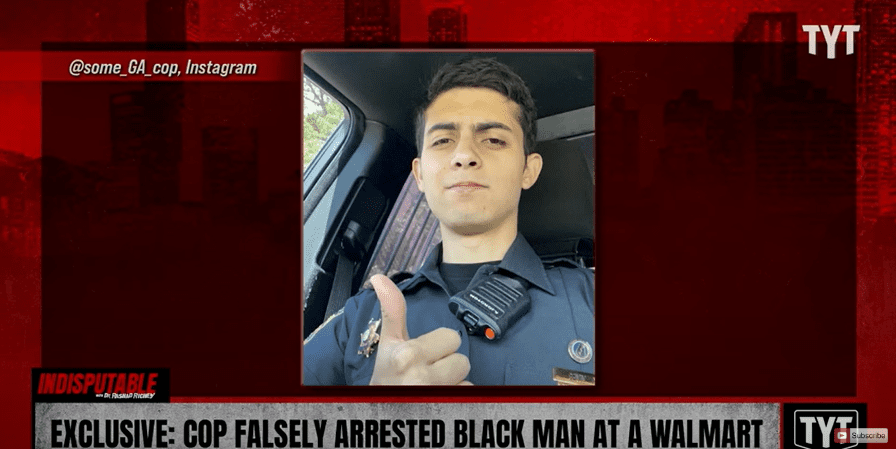