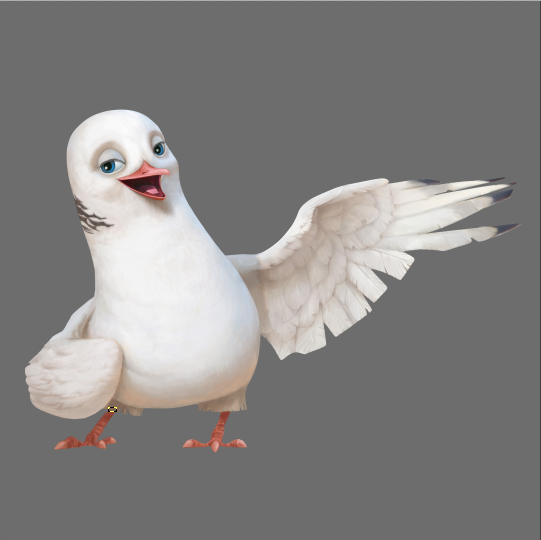 Premiering Nov. 10, 2017, the film The Star tells the story of the first Christmas through the eyes of the animals who witnessed it.

“It gives an ‘animals’-eye view’ of the first Christmas in a way that is funny, engaging and inspiring,” says Patricia Heaton, three-time Emmy Award winner, who voices the cow. “Moms, dads, grandparents and kids will be swept up in the adventure of a new look at a timeless story.”

In the anticipated faith-and-family film, a small but brave donkey named Bo yearns for a life beyond his daily grind at the village mill. One day, he finds the courage to break free and finally goes on the adventure of his dreams. On his journey, he teams up with Ruth, a lovable sheep who has lost her flock and Dave, a dove with lofty aspirations. Along with three wisecracking camels and some eccentric stable animals, Bo and his new friends follow the Star and become accidental heroes in the greatest story ever told – the first Christmas.

See pictures from the film below. Credit: The Star 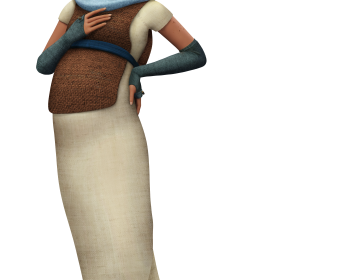 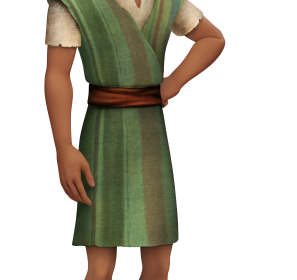 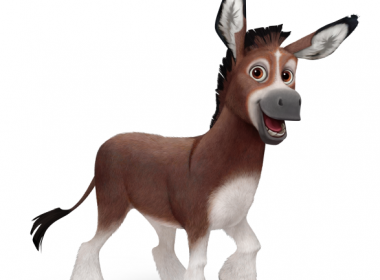 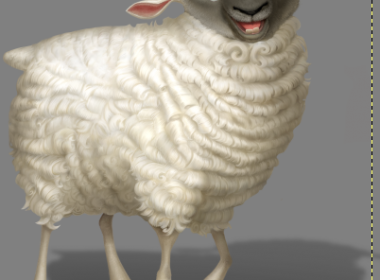 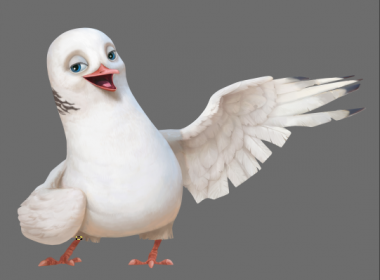 “The Star brilliantly tells the story of the first Christmas from the perspective of the adventurous animals who contributed to the journey and bore witness to the miraculous birth of Jesus Christ,” says executive producer DeVon Franklin. “The entire family will laugh and be inspired as they experience the power of faith, friends and courage through the eyes of these brave, heroic animals.”