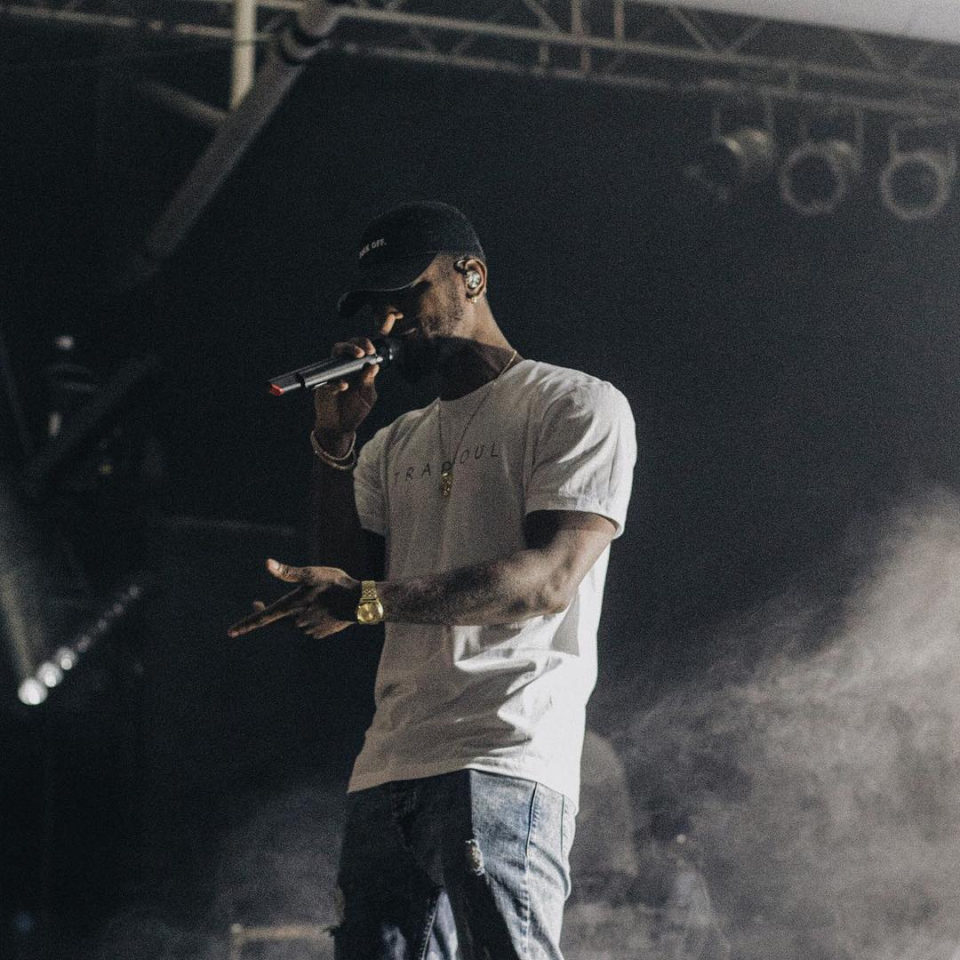 The arrival of Bryson Tiller has been one of high expectations. The Louisville native has been churning out music since 2011, but the world caught wind of him once his Soundcloud single turned mainstream single, “Don’t,” hit airwaves in 2015. Since then, Tiller has become the go-to guy for music that puts you head first into a pool of personal feelings, and True to Self is another chapter in Pen Griffey’s musical autobiography.

True to Self picks up where Trap Soul left off with Tiller still trying to find his silver lining within fame, music, and his relationship. The album’s intro, “Rain On Me,” samples SWV’s 1996 hit of the same name. On it, Tiller reintroduces us to his world with ease. “No Longer Friends” follows the same sound wave as fast-moving drum patterns, split-second ad-libs, and slight pitch correction is all included in Tiller’s music arsenal. This album features production from Boi-1Da, WondaGurl, Illmind, and others.

On “Don’t Get Too High,” Tiller is explaining to his love interest to not get too inebriated with illicit substances and lose focus on what’s most important:

I always tell you don’t get too high
Don’t drink too much, don’t smoke too much
Tell me if it’s cool if I come by and keep you up
I show you love, I show you love

“You Got It,” is a dedication to the experiences that a woman can expect while dealing with Tiller in a dating situation:

True To Self has many layers of inspiration that Tiller name-dropped on Twitter. These muses include SWV, 112, Mary J. Blige, and others. All the above-mentioned artists pioneered the type of music Tiller is presenting to fans today who may not be abreast of these ’90’s superstars.

“In Check” is a song about that motherly instinct that accompanies a good woman which tends to come out when a man is veering to the left:

Album, overdue
You would find it hard to focus too
If you met the women I have
Hard not to get side-tracked, oh woah, hey

“High Stakes,” and “Before You Judge” lean toward the trap aspects of the trap soul genre that Tiller caters to.

“True To Self” is a mixture of singing and rapping over classic samples and new age production. This is the same method that R&B legend Bobby Brown first started doing in the late 1980s and early 1990s over Teddy Riley’s production. One minute he’s singing, then the next minute he pops out of nowhere with a 16-bar verse that’s equally as good as his harmonies. True To Self is a decent body of work from top to bottom which fans will enjoy the most.