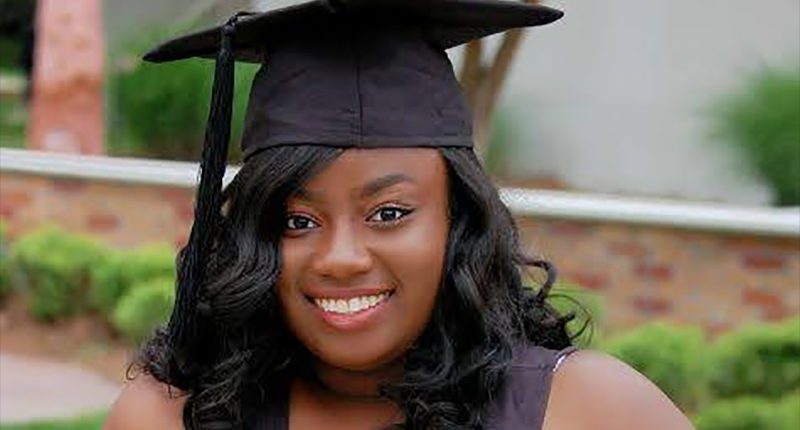 When Jasmine Shepard completed her course work at Cleveland High School in Cleveland, Mississippi, she and her family believed that she was on the verge of making history. Shepard had earned the right to be named the first Black valedictorian at Cleveland High in 110 years.

However, White school administrators attempted to dilute her honor by making Shepard a co-valedictorian with a White student who earned a lower grade point average. According to the Washington Post and the Justice for Jasmine Facebook Page, Shepard endured racial discrimination by the school’s officials. Along with being named a co-valedictorian, Shepard was set to walk behind the White student and speak after her, as well.

But Shepard’s mother, Sherry Shepard, stepped up and decided to file a lawsuit in the North District of Mississippi. In the lawsuit, Shepard noted that the Cleveland School District has a history of racial discrimination. The school system had failed to desegregate 50 years after it was ordered to do so. The school finally integrated in 2016 after a judge enforced action.

Attorneys for the Cleveland School District claim Shepard and the White student had similar grade point averages and that it doesn’t discriminate when it comes to race. However, Shepard’s grade point average would automatically be higher because she took several Advanced Placement courses.

Following the lawsuit, the Shepards have received threats and racist comments on their social media pages. One comment on Facebook read, “You n—s and your self-entitled actions make me sick! You shouldn’t even be at the same school as White people! Black lives don’t mean s—.”

The issue sheds light on how racial discrimination continues to occur across the nation on all levels. Something as simple as a high school graduation is marred due to adults who continue to embrace hatred and racist attitudes.

The Shepards are seeking monetary damages and for Jasmine to be named the “sole valedictorian.”