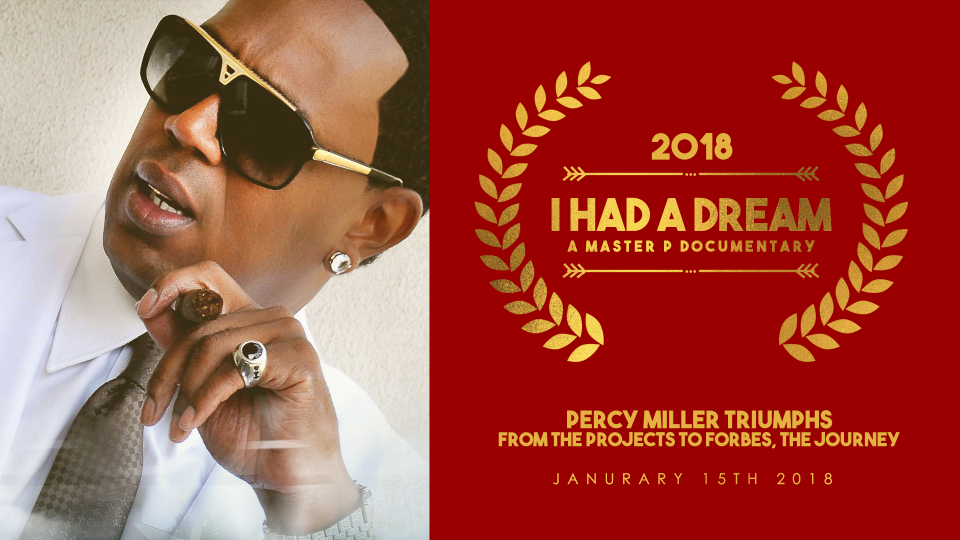 Master P has the ultimate story of rags to riches. The New Orleans native used an independent mindset to become one of the wealthiest individuals in hip-hop history.

Master P has made a resurgence in 2017 with the recent No Limit reunion that took place in front of a capacity crowd at the Superdome during the Essence Fest in early July. The reunion featured performances by Mystikal, Silkk The Shocker, Mia X, Snoop, and Trina, to name a few. Master P is currently planning a national reunion tour with the No Limit All-Stars.

Checkout uncovered footage of Master P and No Limit taking over Priotity Records in 1998.