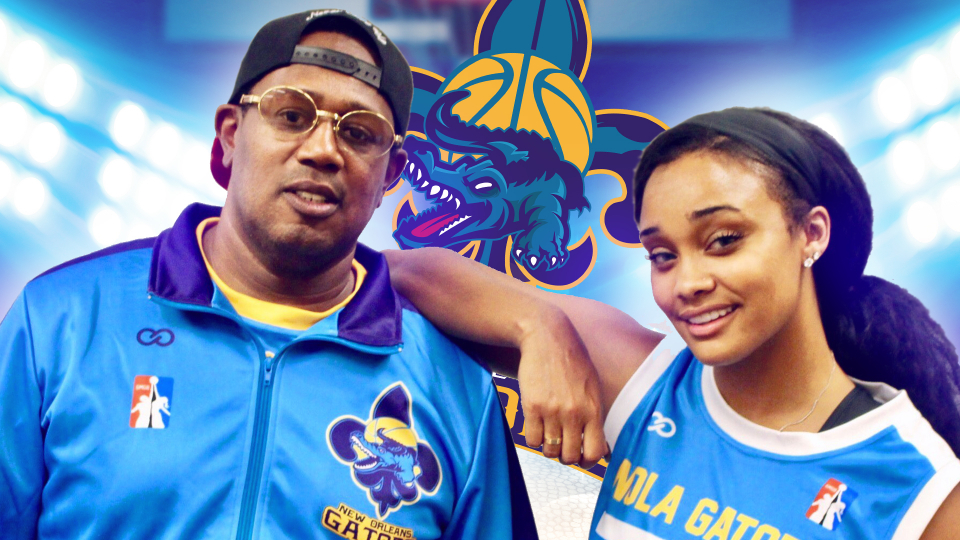 “Dylan and Dakota Gonzalez have what it takes to be stars in this league,” said Head Trainer, Donald Hogan. “We are looking forward to showcase their skills on September 23rd at the exhibition game in Las Vegas at GMGB’s
first exhibition game.”

The Gonzalez Twins return to Las Vegas where they rose to fame in college basketball at UNLV. Global Mixed Gender Basketball is a co-ed professional league. Dakota Gonzalez says, “My sister and I have been playing against guys our whole life, this is nothing new to us. We play a pretty physical game and we are excited for this unique opportunity with the New Orleans
Gators.”