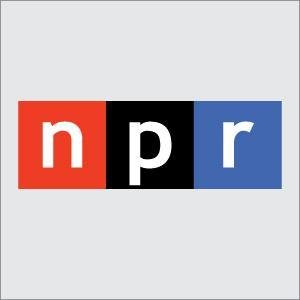 You’ve got to be kidding me. Caucasians believe they are disadvtanged? In what? By whom? They can’t exactly say. But according to a new poll that’s just been released, the majority of white Americans believe that they face discrimination in America.

According to a new poll from NPR, the Robert Wood Johnson Foundation and the Harvard T.H. Chan School of Public Health, every single racial group surveyed in the poll believe that their own group faces discrimination. But the statistic of White people saying that they face discrimination is particularly interesting because a much smaller percentage of the respondents could say that they had experienced that discrimination personally.

Fifty-five percent of Caucasians believe that discrimination exists. Naturally, non-Whites would automatically think to themselves: just who is discriminating against Whites if Whites control the vast majority of the power and money in this country?

However, far more White respondents admitted that discrimination exists against racial and ethnic minorities, at 84 percent.

Income and partisan politics play a big role in whether or not whites perceive themselves as being discriminated against. Lower- and moderate-income Whites were far more likely to say that they had experienced discrimination and to say that it exists, a group that, as we saw in the 2016 presidential election, was far more likely to vote for Donald Trump, who stoked the flames of resentment in his campaign.

“We’ve long seen a partisan divide with Democrats more likely to say racial discrimination is that reason Blacks can’t get ahead, but that partisan divide is even bigger than it has been in the past,” said Jocelyn Kiley, an associate director at Pew Research Center. “That’s a point where we do see that partisan divides over issues of race have really increased in recent years.”