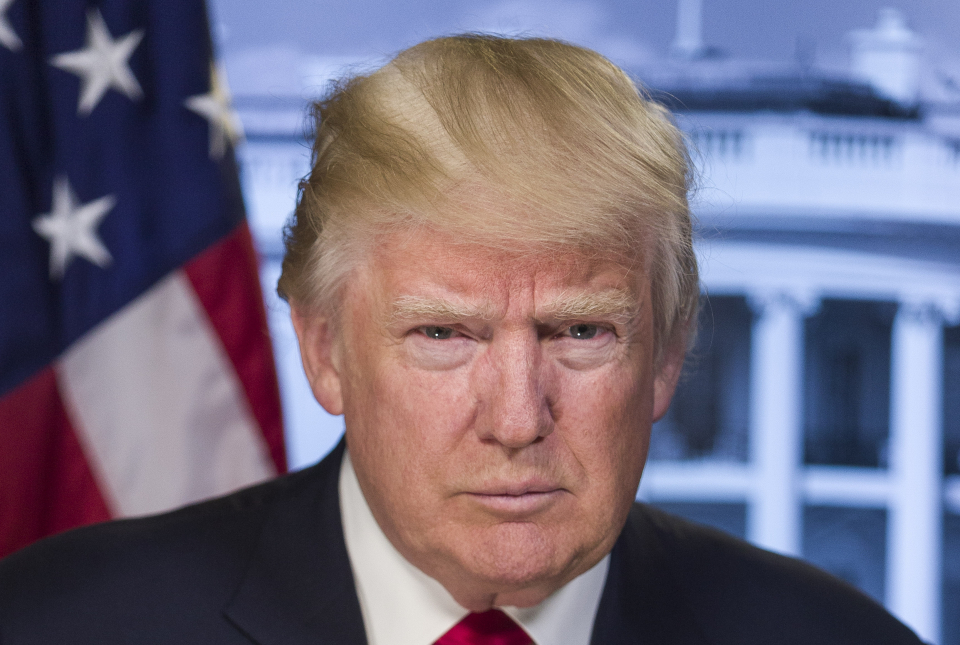 Donald Trump contiues to show why he is the most insecure president in the history of the United States. Although there are bigger issues to deal with in the world, Trump took a moment to aim his latest Twitter rant at LaVar Ball.

Trump posted on Twitter, “Now that the three basketball players are out of China and saved from years in jail, LaVar Ball, the father of LiAngelo, is unaccepting of what I did for his son and that shoplifting is no big dal. I should have left him in jail.”

Trump was responding to LaVar Ball’s recent interview where he belittled Trump’s involvement in getting the UCLA players released following a theft of sunglasses.

“Who?” LaVar Ball said when asked about Trump’s role in the release of the players. “What was he over there for? Don’t tell me nothing. Everybody wants to make it seem like he helped me out.”

However, all of the players did thank Trump.

According to ESPN, LiAngelo Ball and fellow UCLA freshman Cody Riley and Jalen Hill were arrested for allegedly shoplifting at the Louis Vuitton store in Hangzhou, China.

UCLA are in China to play an exhibition game against Georgia Tech. Police interviewed all of the players from each team and would not allow their coaches to be present. The players could have faced 10 years in jail, but were eventually released.

Trump’s response to Ball is another example of the president’s lack of focus. He doesn’t have the wherewithall to concetrate on issues that really matter. Instead, he’s picking a fight with a basketball father who can’t impact politics one way or the other. It’s counterproductive to helping the American people.