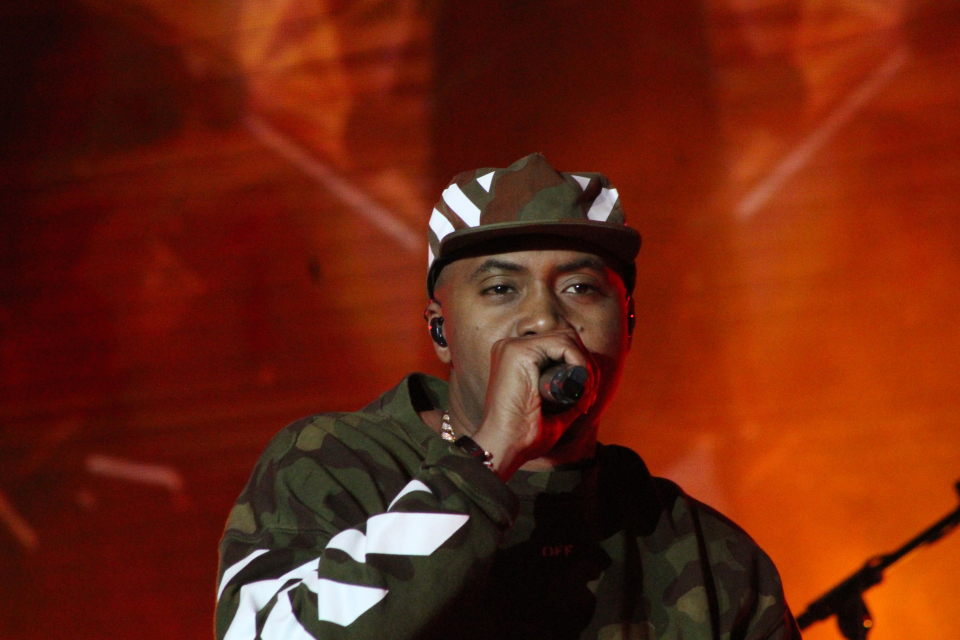 When Nas and Kelis got married in 2005, it appeared to be a perfect match between a hip-hop legend and ecclectic R&B star on the rise. However, the couple divorced after only four years of marriage.

During their union, the couple had a son and decided to agree on joint custody. But according to a story by The Blast, Nas is having difficulties seeing their 8-year-old son. The report claims that Kelis is purposfully making it difficult for Nas to visit his son. She allegedly will choose when he can see him and will let months go by without allowing the child to his father.

Co-parenting can be difficult, but it’s imperative that both parents put away harsh feelings for the sake of the child. According to Pschology Today, parents should maintain open dialouge, set boundaries and guidelines, and develop a family plan.

The judge in their case has yet to rule on Nas’ proposal.