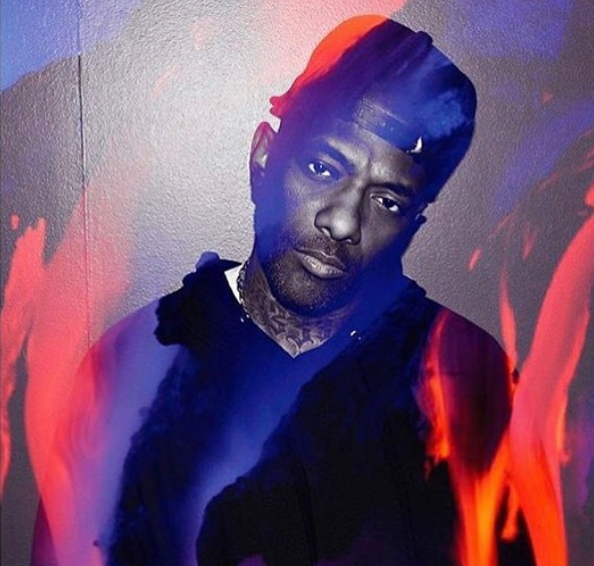 One woman who was “Touched by an Angel” was an actress perhaps best known for beating up Eddie Murphy in the alley behind a nightclub. One man was a thespian and Emmy and Tony nominated actor, but gained national fame playing Bill Cosby‘s father on one of the most iconic sitcoms in television history. This legend was a rock-n-roll pioneer of Louisiana Creole descent who had 11 top hits in the mid-1950s. One was a sexual revolutionary who openly advocated for civil rights and built a mansion devoted to women. Another was one of the greatest pitchers of all time, while yet another was a Wimbledon tennis champion who was cut down before her 50th birthday.

The man who rapped with iconic group Mobb Deep and the man who played college student “Flounder” who pledged in a literal Animal House are just a few of the actors, musicians, entertainers, comedians and dignitaries we lost in 2017. As we close out the year and bid adieu to folks who made an indelible impact in people’s lives, let’s not so much say goodbye as much as we remember what they did to impact and alter our lives and our world.

These are the celebrities who died in 2017: