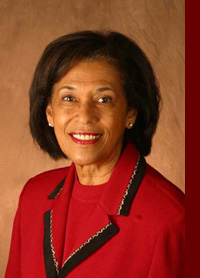 Mona Humphries Bailey, who served as the 17th national president (1979–1983) of Delta Sigma Theta Sorority, Inc. and the first Miss FAMU (prior they were Miss FAMC) passed away on Friday, January 12, 2018, “she passed away peacefully after a long illness,” according to a statement issued by the Sorority.

Bailey served in many positions in the field of education, including Deputy Superintendent of the Seattle Public Schools, Assistant State Superintendent of Public Instruction for the State of Washington, and as a faculty member at University of Washington and Seattle University. A chemist by profession, Bailey received a Bachelor of Science Degree in Chemistry from FAMU in 1954. She continued her education at Oregon State University where she earned a Master of Science in Science Education. Subsequent to that she pursued the Ph.D. Program in Educational Administration at the University of Washington.

Bailey was honored by Delta Sigma Theta Sorority with the highest award bestowed upon its members, The Mary Church Terrell Award Bailey was selected and honored by Florida A and M University as one of the 100 most influential FAMUANS of the century (1999), one of 100 outstanding FAMUANS selected to receive the Centennial Medallion (1987) and received the Meritorious Achievement Award from Florida A&M University, the highest award bestowed by the University (1987), among a plethora of honors. 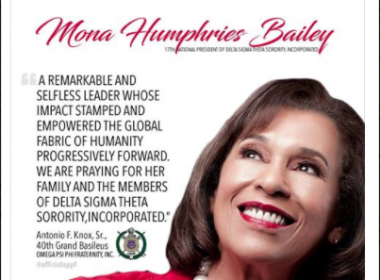 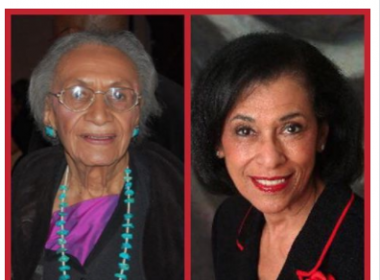 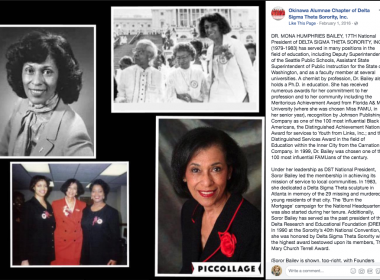