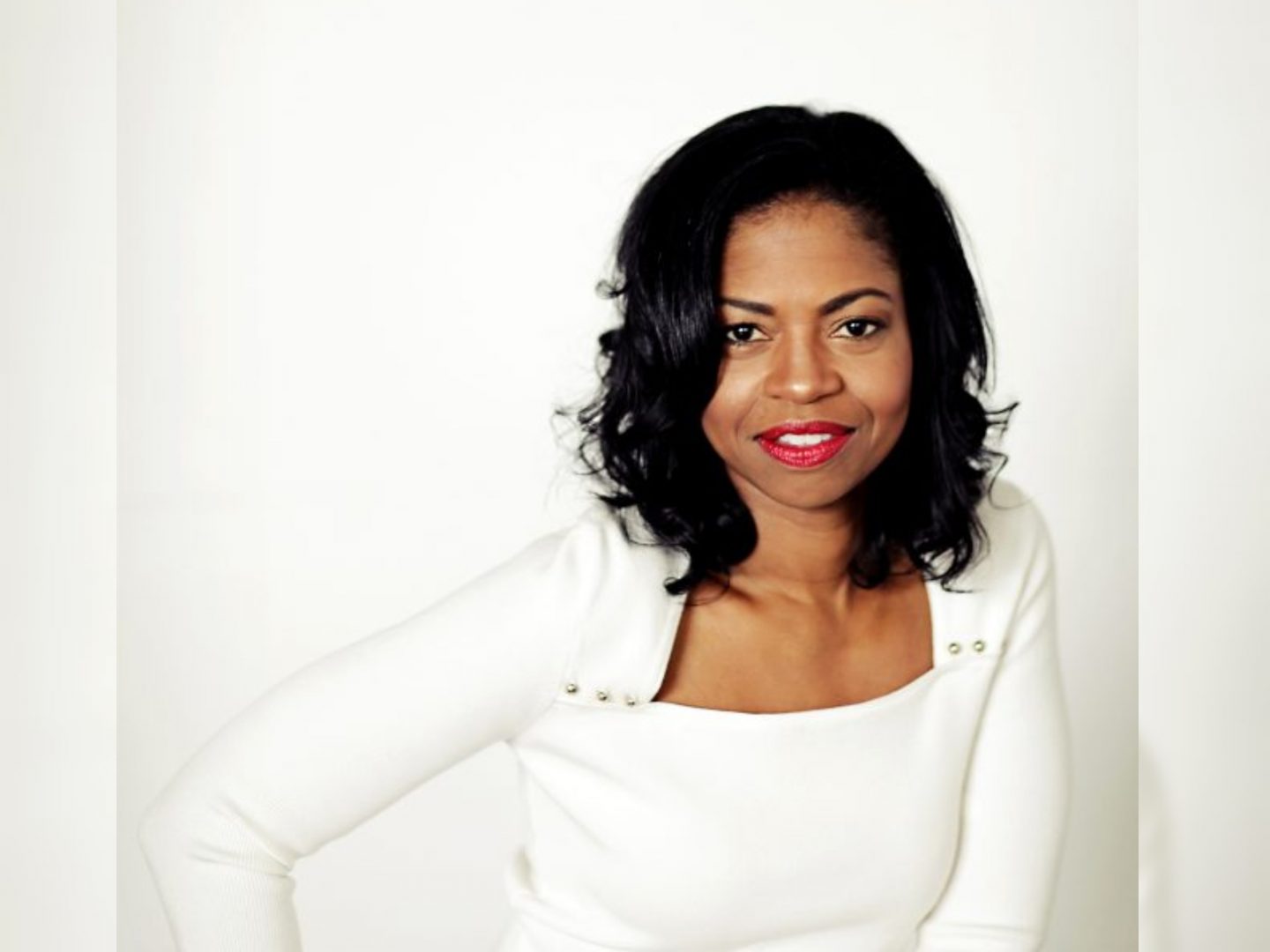 Donna Doleman Dickerson is the first chief marketing officer at GreenPath Financial Wellness, a national financial services nonprofit. Dickerson received her bachelor’s from Florida A & M University and her master’s in business administration from the State University of New York at Buffalo. As a branding leader, Doleman Dickerson focuses on creating innovative and transformative […] 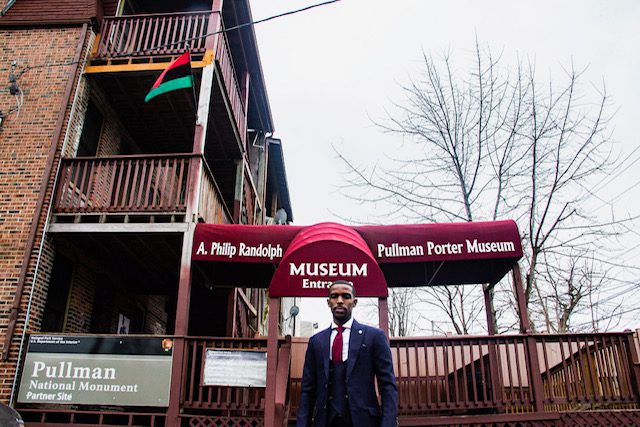 David A. Peterson Jr. is the president and executive director of the National A. Philip Randolph Pullman Porter Museum located in Chicago. The Florida A&M University graduate began his career with the museum during college when he toured nationally for the NAPRPP museum and Amtrak as the coordinator for the museum’s traveling exhibit. Prior to […] 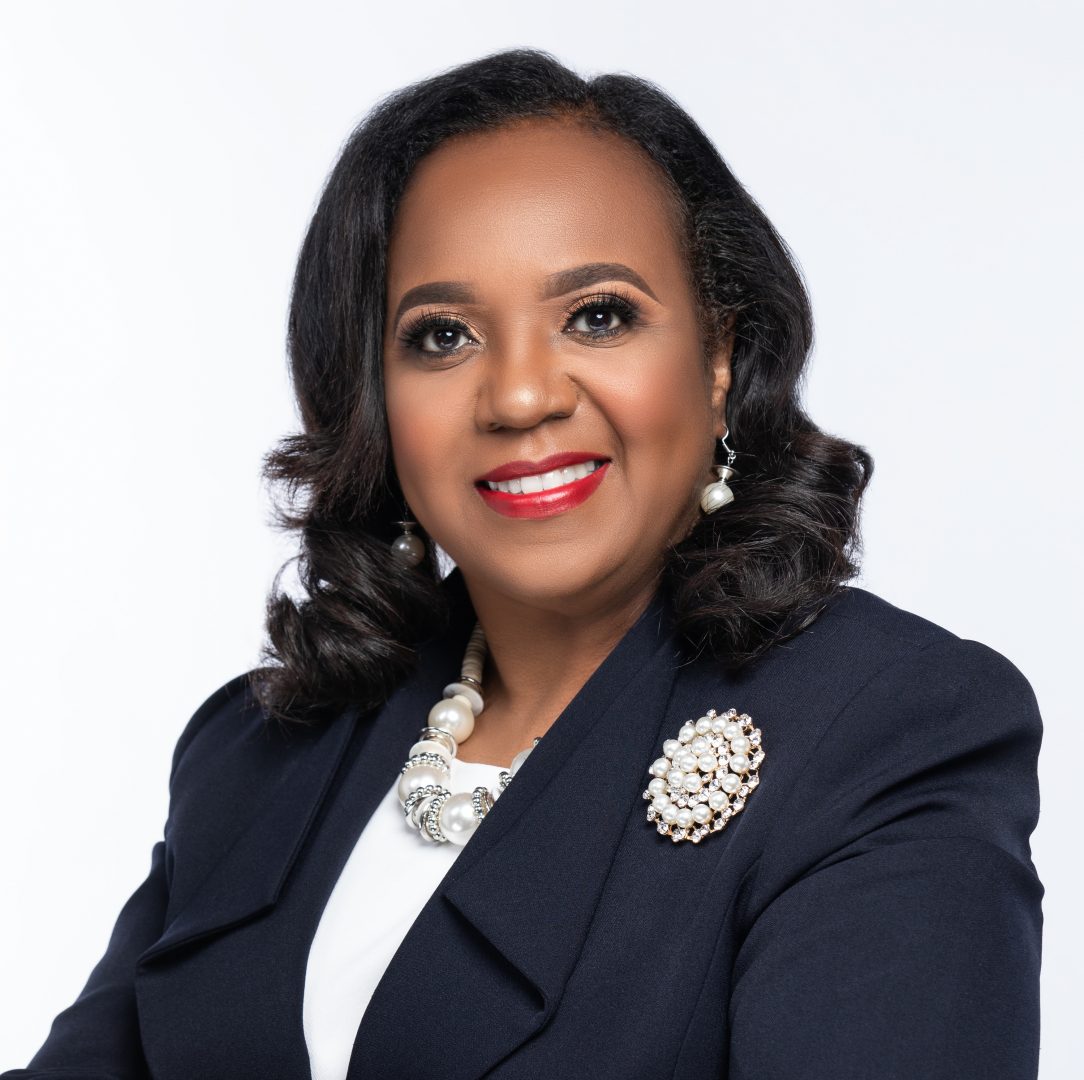 Vivian Bradley Johnson is a senior vice president of clinical services at Parkland Health and Hospital System. In her role, Bradley oversees a $300 million budget and 1,700 employees in the pharmacy, radiology, respiratory, clinical dietary, physical medicine and rehabilitation, and laboratory services. The Lake City, Florida, native is a pharmacist by training, with a […] 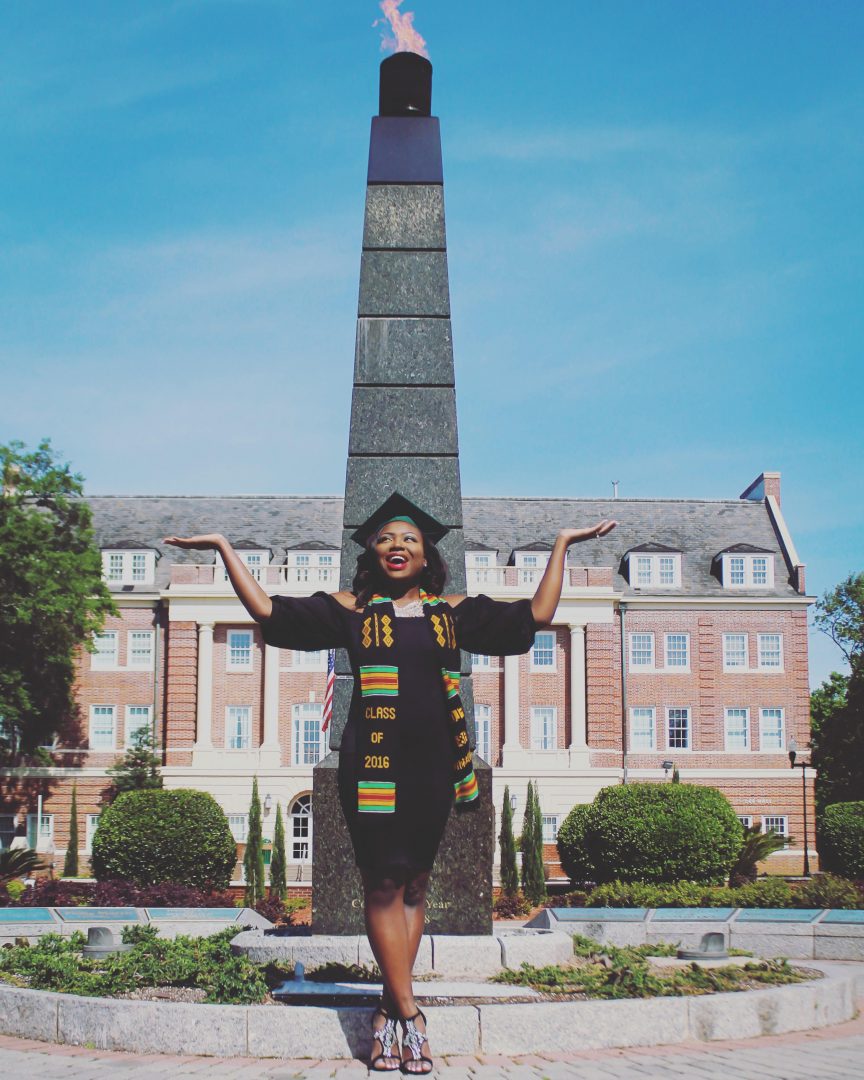 Many of us encounter obstacles in life, but it’s how we deal with them that defines us. Tia Coleman was dealt her hand of hardships, but she prevailed against the odds. On her 21st birthday, she was involved in a terrible car crash that left her in critical condition. When she woke up in the hospital the doctor […] 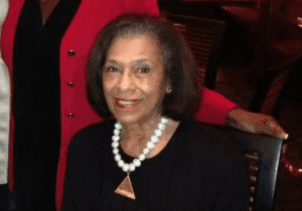 Mona Humphries Bailey, who served as the 17th national president (1979–1983) of Delta Sigma Theta Sorority, Inc. and the first Miss FAMU (prior they were Miss FAMC) passed away on Friday, January 12, 2018, “she passed away peacefully after a long illness,” according to a statement issued by the Sorority. BA Soror Mona Humphries Bailey […] 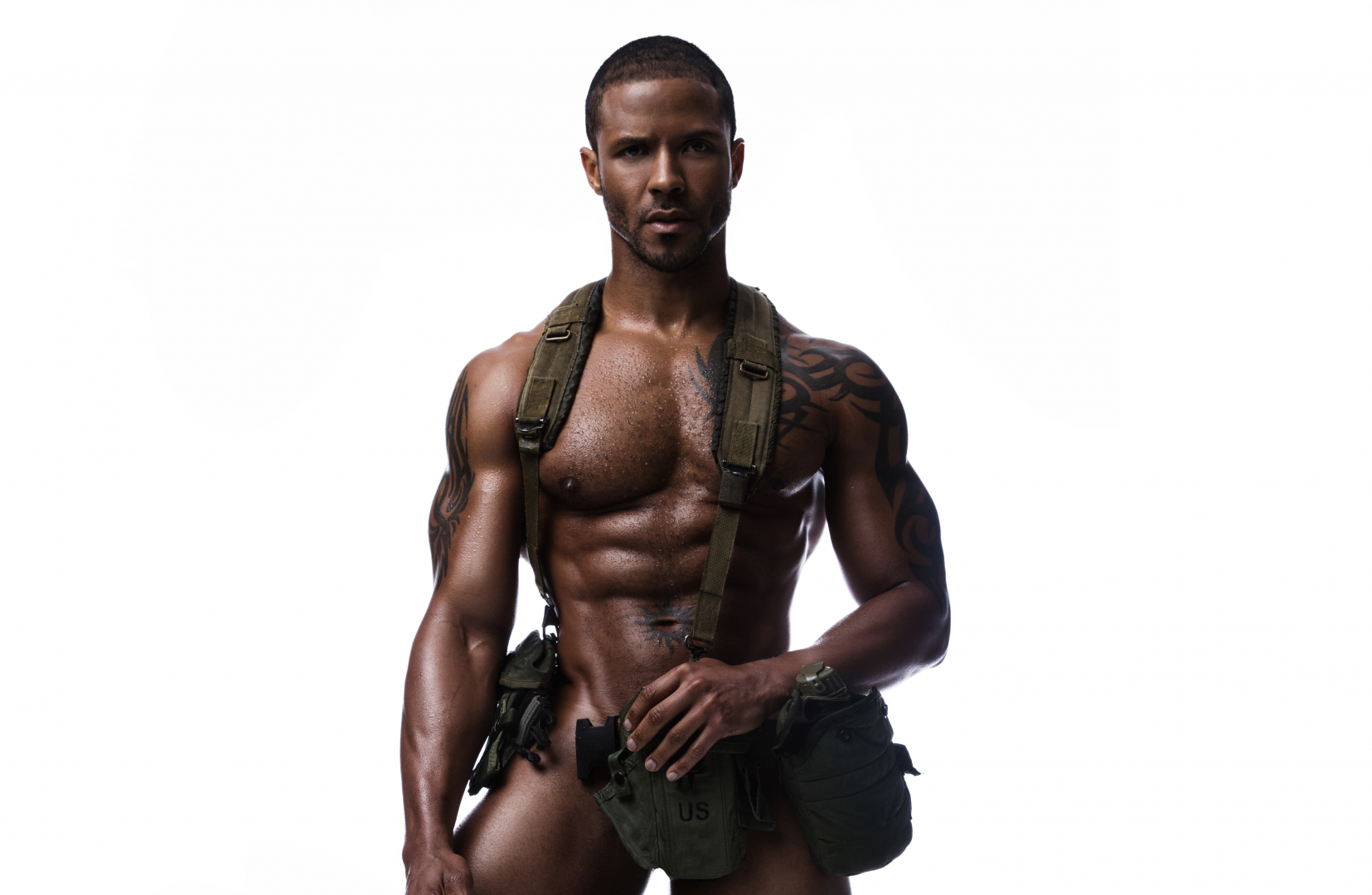 Trey Pressley is eye candy no doubt. Pressley is a seasoned model who is very comfortable in his own skin. Don’t get it twisted; he never compromises his integrity for a check. Here, he discusses how he navigates the “complicated” entertainment industry, why he uses caution and offers tips to stand above the competition. What […]