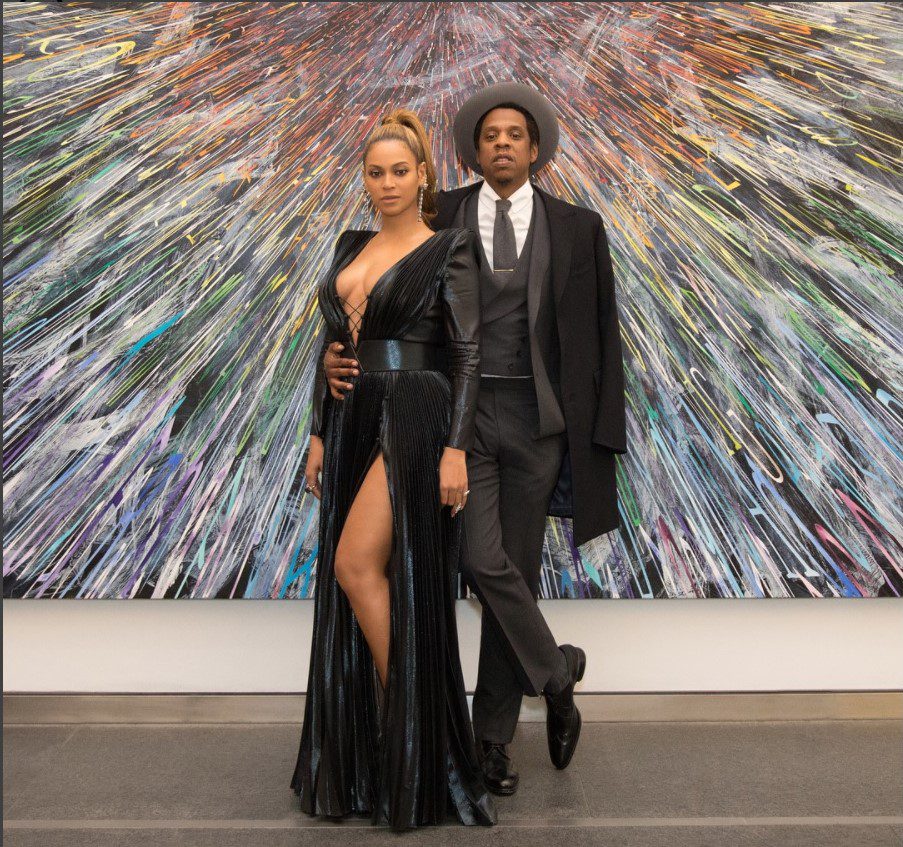 Jay Z and Beyoncé’s marriage has long served as “relationship goals” for people around the world since they tied the knot back in 2008. However, their marriage went from looking like the perfect relationship to something that looked a lot more relatable and normal when Beyoncé revealed with her 2016 Lemonade album that her marriage almost ended because of Jay’s infidelity. Being the creative that he is, Jay followed suit in 2017 with his own 4:44 album about the trials of their marriage and how he worked to battle his demons to save it. Now, Jay recently sat down for an interview and explained why it was so important to him to stay true to his vows, for better or worse.

This weekend, Jay Z appeared on “The Van Jones Show” and was asked why he worked so hard to save his marriage with his wife.

“Well, it’s my soul mate. This is the person I love. You can be in love with someone, you can love someone and if you haven’t experienced love and if you don’t understand it then you don’t have the tools to move forward then you’re gonna have complications, period. And you can either address it or you can pretend until it blows up at some point,” Jay explained.

Jay continued, explaining that he decided to get real with himself and his wife about the cracks in himself and their marriage and work to fix things.

The superstar mogul then addressed the pedestal that his marriage has been placed on by the fans and media and explained that at the end of the day he and Bey have a real relationship like anybody else in the world.

What do you think of Jay’s candor about his resolve to save his marriage? Let us know in the comments.