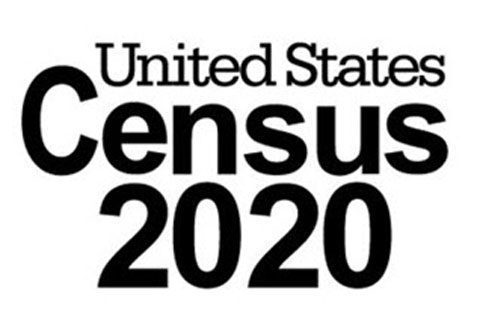 Have you ever wanted to claim Wakanda as the part of Africa you represent in your heart? Well, when the 2020 Census is taken, you will be able to. Based in part on the fact that America continues to be a melting pot of cultures, the 2020 Census form will now ask a person identifying as Black for further details.

Question 9 on the form asks the following: 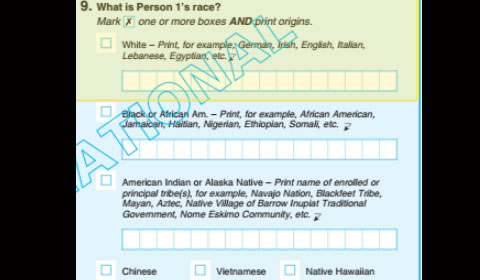 There is a space where a respondent can further clarify their origins such as Jamaican, Nigerian, Ethiopian, or of course American. It will also mean that a US census form is asking a person to further identify their cultural and national origins. But for Blacks who are descendants of kidnapped slaves brought to this country, what can we put or better yet what should we put as a response?

This has been an issue since Africans were enslavement in America. Blackness was codified into law under the “one drop rule” in many southern states. According to noted retired Morehouse Professor Dr.Abraham Davis, “In Alabama, one scintilla of Black blood made you Black.”

In 1920s Virginia, Walter Plecker, the Registrar of Statistics, insisted on labeling mixed-race families of European-African ancestry as Black. In 1924, Plecker wrote, “Two races as materially divergent as the White and Negro, in morals, mental powers, and cultural fitness, cannot live in close contact without injury to the higher.”

He went on to alter vital records and reclassify selected families as Black without notifying them. He also classified people as Black who had formerly self-identified as Indian. Jump to 2018, and we see a transracial Rachel Dolezal, a white woman with white parents, who identifies as Black and will soon have a Netflix special.

So, as the 2020 Census rolls around, how will you identify?