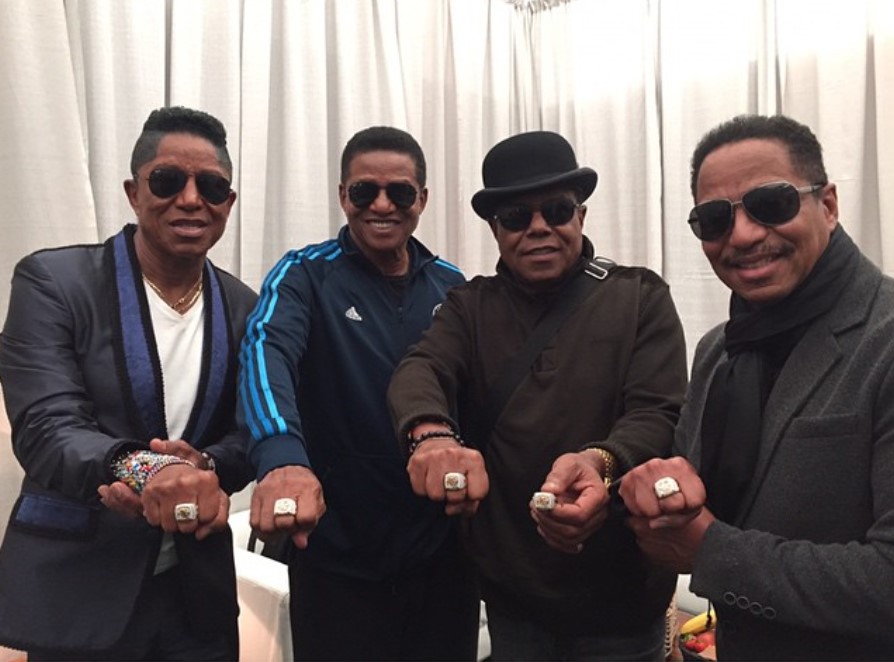 The matriarch of the most famous musical family in American history is near death after enduring a major medical emergency, the media has reported.

Katherine Jackson’s large family is said to have all rushed home from around the country to be at her side, RadarOnline.com has learned. The entertainment publication reports the mother of the legendary singers Michael and Janet Jackson as well as the original record-breaking group the Jackson 5, is fighting for her life.

Katherine Jackson, 87, suffered a sudden and devastating stoke last week, but the news is just filtering out into the media. The mother of nine children is currently recovering at home and is being comforted by her family.

“The family has all gathered around her to give her support,” a source close to the family told Radar. “But she is the one that is usually in the best shape and she takes care of everyone, so it is really mentally hard on her.”

One of the family members taking it hardest is Paris Jackson, her granddaughter and daughter of the late Michael. She reportedly dashed home from the mega-music fest Coachella to be with her.

“The children and the grandchildren are there,” the family source continued. “The kids are not leaving her side. She has the family around her 24/7 since the stroke.”

The stroke shocked the entire family, as she was thought to be in relatively good health. Depsite the fact that she has been discharged from the hospital, resting next to her husband of nearly 70 years, Joe, she has trouble speaking and has extremely limited movement on the left side of her body.

“It’s really bad, and very sudden,” the source added. “Joe has a team of nurses and Katherine now has in-home nurses. There are additional nurses now and they are both being cared for in their home.”