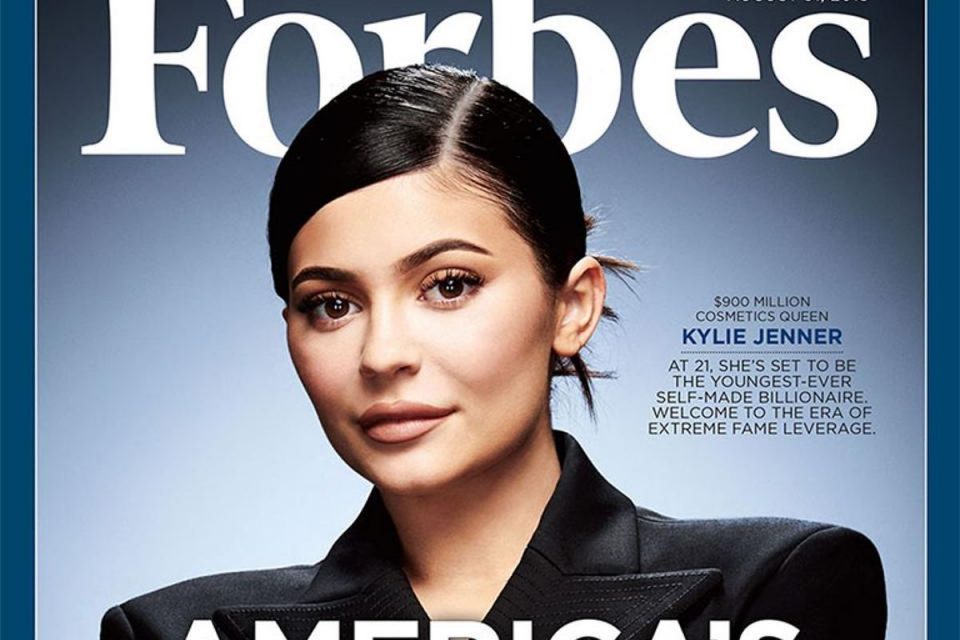 How in the name of Oprah Winfrey and Mark Zuckerberg can someone have the foolish boldness to call Kylie Jenner a self-made billionaire?

With all apologies to game changers, world beaters and history makers like Bill Gates, Steve Jobs, Warren Buffett, BET founder Robert “Bob” Johnson and many others — who either actually crossed over the billion-dollar demarcation or were well on their way and did not have their mothers bequeath them millions along with the ideas to start their companies — most Americans are looking askance at Forbes magazine for making Jenner the face of their self-made billionaire magazine issue.

Twitter, in fact, was howling that Jenner could not possibly be placed in the same realm as the aforementioned iconic business moguls and technological revolutionaries. 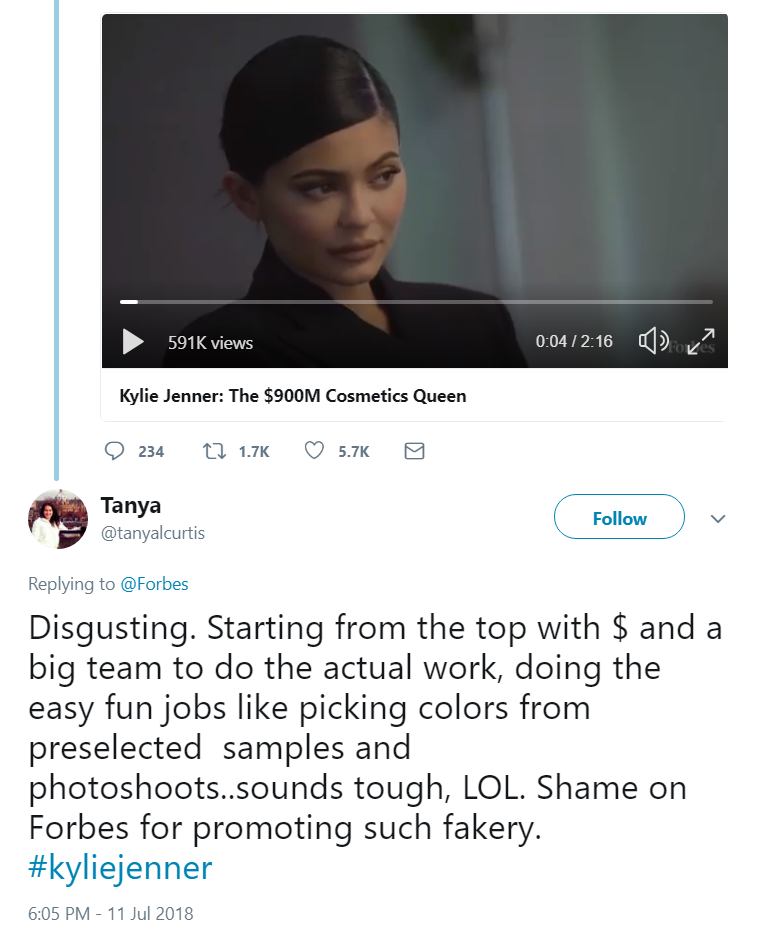 First off, the magazine acknowledges that Jenner hasn’t even reached a billion dollars yet … on their self-made billionaire issue. That’s strike one. 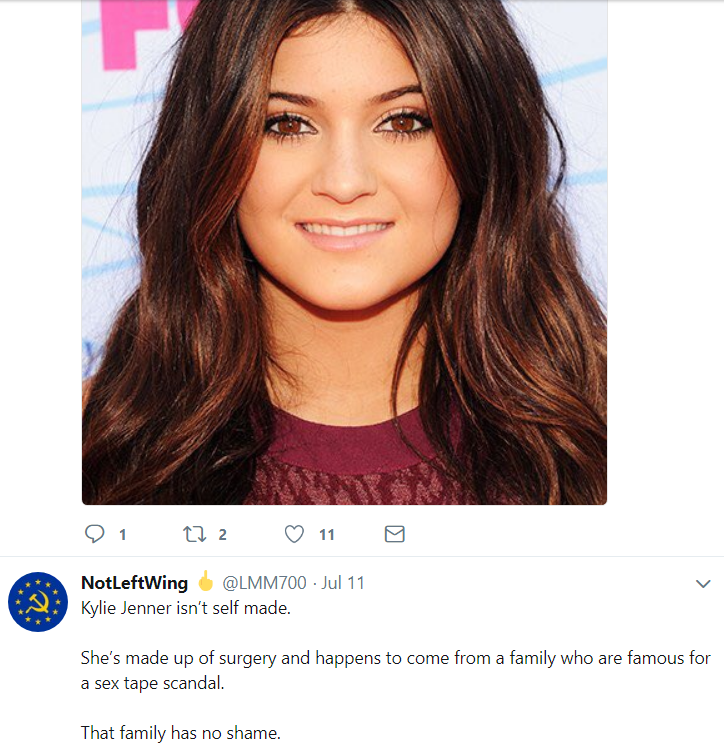 Thirdly, when the parent is there to hand down the necessary seed money — which is tantamount to having an angel investor within your own family — that automatically disqualifies the candidate from the “self-made” distinction.

Strike three. Please return to the dugout and have several seats.

Dictionary.com was the first to publicly roast Forbes and Kylie Jenner for the designation as “self made.”

Twitter lambasted the prestigious publication for promoting such “fakery” and compromising its integrity so flagrantly with its attempt to sell magazines.

Admittedly, the machinations worked to Forbes’ advantage, as it enjoyed outrageous publicity from the Jenner cover — if that’s what they were actually doing. However, Twitter wanted to provide actual examples of millionaires and billionaires who actually were self-made and destroyed the Kardashians for their “shamelessness” in bathing in such accolades. 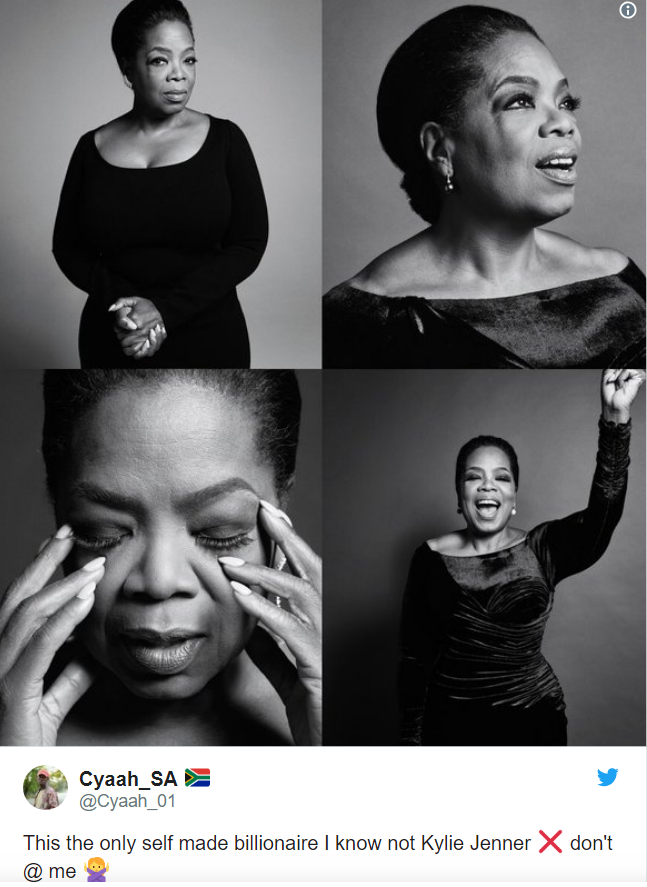 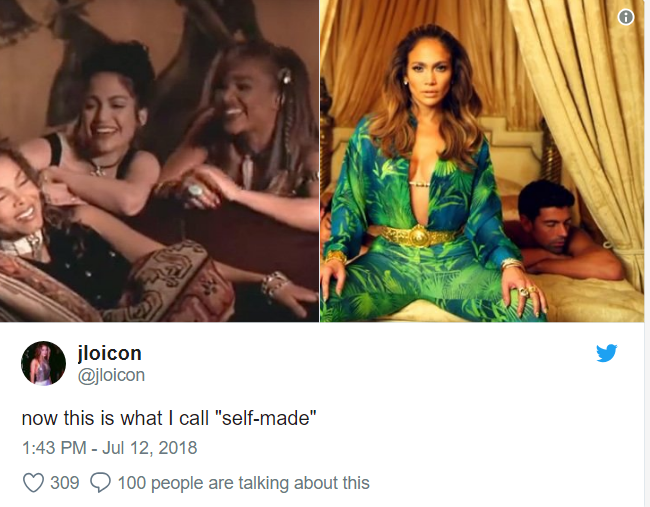 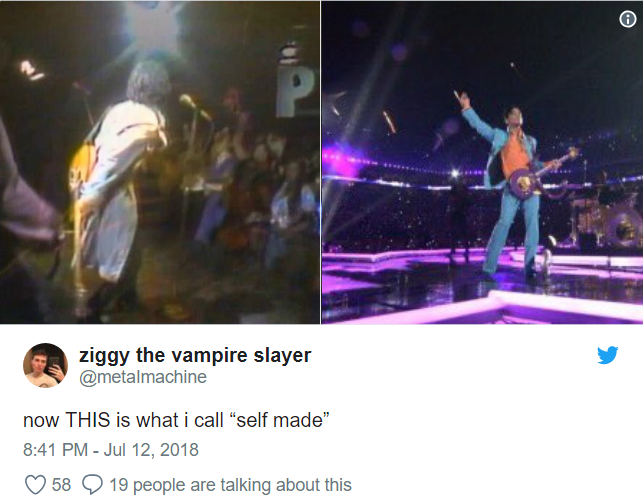 Flip the page to check out the rest of the carnage: