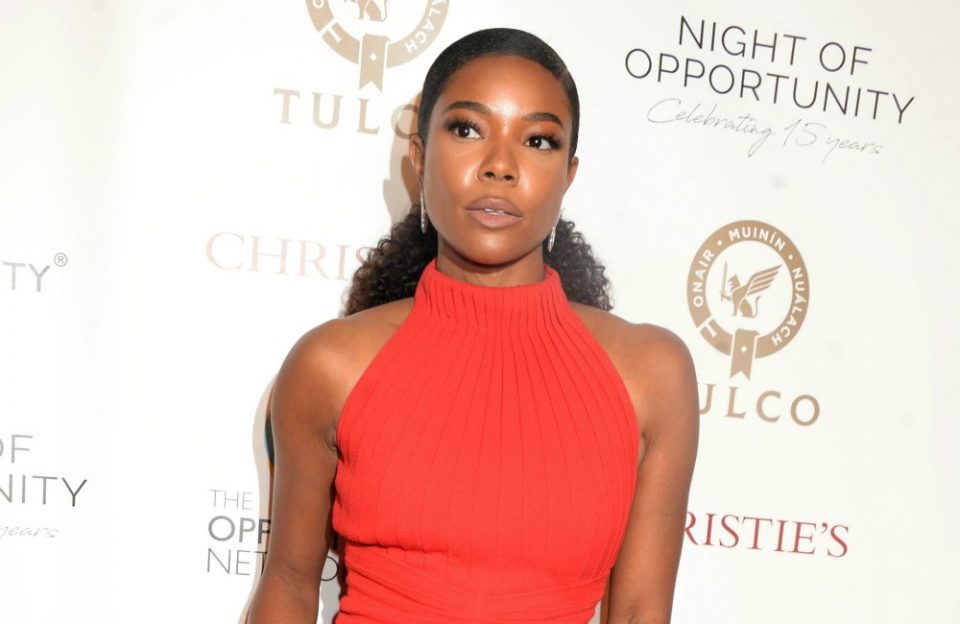 Dwyane Wade has praised Gabrielle Union and thanked her for being the best stepmother to his three children.

The basketball star — who has three sons, Zaire, 16, Zion, 11, and Xavier, 4, from two previous relationships — thanked the “Being Mary Jane” star for being there for him and his kids.

He wrote on Instagram: “She’s a star in her most important role. I wanna acknowledge my wife and the kids’ stepmom for being everything that each boy and i [sic] have needed her to be. We couldn’t have wished for more @gabunion … Thank you for loving us!”

Union has previously opened up about suffering “eight or nine” miscarriages and says she has spent three years as a “prisoner of trying to get pregnant” through fertility treatment.

In an excerpt from her new book, We’re Going to Need More Wine, she revealed: “I have had eight or nine miscarriages. For three years, my body has been a prisoner of trying to get pregnant — I’ve either been about to go into an IVF cycle, in the middle of an IVF cycle, or coming out of an IVF cycle … [We] remain bursting with love and ready to do anything to meet the child we’ve both dreamed of.”

Union is speaking openly about her fertility struggles because she hates being under constant scrutiny.

“For so many women, and not just women in the spotlight, people feel very entitled to know, ‘Do you want kids?’ A lot of people, especially people that have fertility issues, just say ‘no’ because that’s a lot easier than being honest about whatever is actually going on. People mean so well, but they have no idea the harm or frustration it can cause. Once a month I look like I’m in my second trimester because I’m bloated. It leads to the questions and it leads to the rumors and anytime I go into a doctor’s office I feel like I’m a member of SEAL Team Six undercover because I don’t want people to speculate,” she explained.