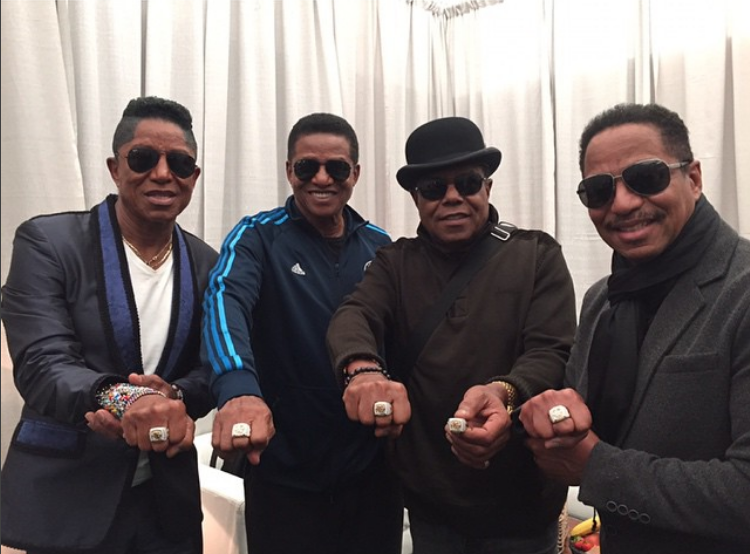 The original lead singer of the legendary Jackson 5 musical group, Jermaine Jackson, was one of the country’s first teenage sex symbols back in the late 1960s.

Seems like Jermaine Jackson is still trying to be about that life, as Michael Jackson’s older brother, now 63, has plans to marry his longtime girlfriend who is exactly 40 years younger than he is.

Jackson, who was in Spain as part of a tour to celebrate the 50th anniversary of the existence of The Jackson Five, reportedly gave a one-statement announcement, according The Dutch newspaper De Telegraaf.

Jackson reportedly began dating Maday Velazquez shortly after his turbulent divorce from Halima Rashid in 2016. While she is only 23, Jackson is not letting the four-decade difference impede upon his happiness.

“We are going to get married soon,” Jackson said to the European newspaper.

Velazquez reportedly joined the famous family for the overseas trip, according to the report.

Jackson ended his 12-year marriage to Rashid months after her domestic violence arrest. He once was famously married to Motown founder Berry Gordy’s daughter, Hazel, for 15 years before getting divorced.

You can’t make this stuff up.

The announcement has led fans to question how Jackson’s famous niece, Paris Jackson, 20, will handle the news. Michael Jackson’s daughter Paris is just three years younger than her soon-to-be aunt. 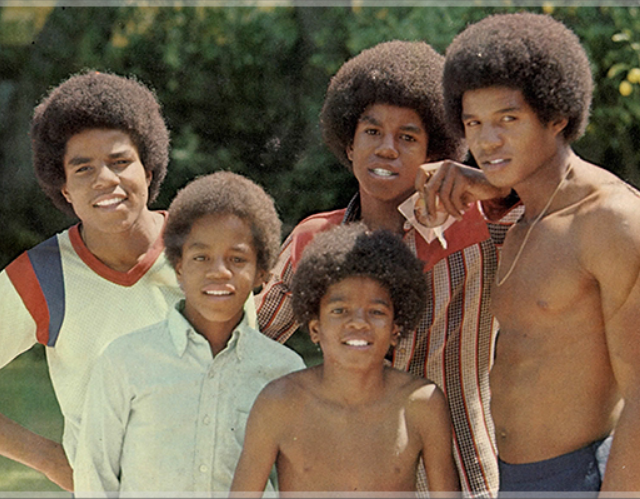 Jermaine Jackson, as most fans know, was the lead singer of the group that became the Jackson 5 in the mid-1960s. But when Jermaine’s voice changed radically during puberty, patriarch Joe Jackson substituted Michael Jackson into the lead singing role. And the rest, as they say, is history.