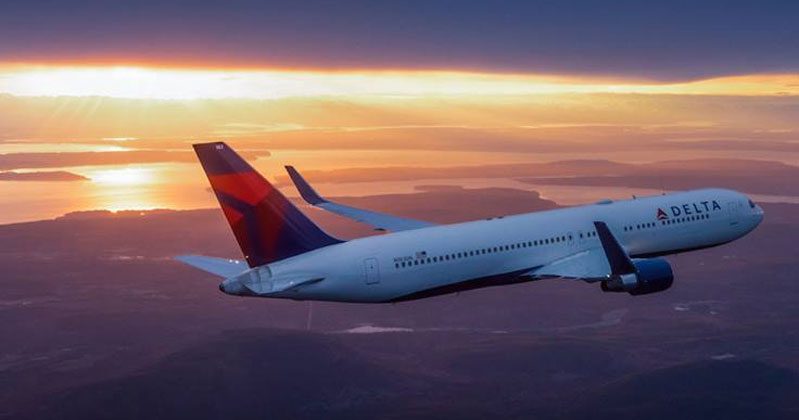 The discrimination against Black people continues as cellphones capture the incidents. The latest episode of Hello 911, they black occurred at Boston’s Logan International airport, when a Black woman, only identified as Arlene, was seeking to file a claim for a damaged bag with a Delta Air Lines customer service employee at the service desk.

Arlene is very calm as she is met with resistance by a Delta Air Lines employee, who claims that the manager had to go to a gate and is unavailable. In response, Arlene asks for the manager’s name and contact information and the Delta employee refuses to give the information. The customer service representative then realizes that Arlene has been recording the whole encounter on her cellphone and becomes enraged. So she called the police.

The incident occurred on Sept. 12, 2018, but Arlene decided to post the video to Twitter after not getting a response from Delta. Arlene stated to media outlet The Root that when the video started to go viral, she was contacted by a Delta representative and asked to remove it from Twitter. She refused.

This is how @Delta Airlines customer service handles baggage damage claims by calling the police on its customers!! pic.twitter.com/HkT2DSTpQd