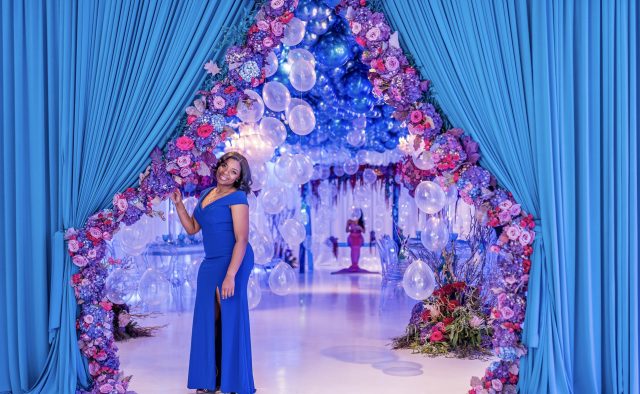 Event planning may look like a fun career to some, but life as an event planner takes sacrifice, blood, sweat and tears. At least for celebrity event planner Khadidra Muhammad it did.

While some may find it difficult to leave their 9-to-5, Muhammad took a chance by starting her own company, Priceless Event Planning. The Brooklyn native left her accounting executive job to create lavish events for big names in entertainment.

“I decided to give my real passion a full-time shot,” Muhammad said. “From there, I never looked back.”

Muhammad started Priceless Event Planning in 2017, but her love for event planning can be traced back to her childhood.

“I had the passion for doing it for family, but then I realized while I was still working I couldn’t dedicate as much time as I wanted to. Work was holding me back from going all the way with it,” she said.

A turning point in working as an event planner full time came when Muhammad planned an event for an entire week while off from work.

“I was able to use all of my energy for the event. Then I was like, okay, this is something that brings me joy,” she said.

“I’ve worked with many people, but none compare to Khadidra and her team at Priceless Event Planning,” Simmons said. “From conception to event execution and everything in between, literally, she and her team are by far the easiest to work with, beyond resourceful and phenomenal at what they do.”

Muhammad brings in her clientele through social media. With more than 30K followers on Instagram, she markets her business through photos that highlight her lavish events.

Muhammad advises those struggling to transition from their 9-to-5 gigs to working for themselves to have a passion for what they’re pursuing, especially if you want to be a full-time event planner.

“It’s one of the most stressful jobs. Anything can go wrong. But if you truly love what you’re doing, you have to have a plan in place when you make that leap of faith,” she said.

Muhammad revealed that she has faced many challenges as an entrepreneur and a woman in event planning. “It’s tough being a female in this industry. I’ve come to learn that we’re not taken seriously, ” she explained. ” You find yourself going twice as hard just to prove yourself.”

Muhammad enjoys working with celebrities but admits it also can be arduous.

“Sometimes, celebrities tend to think you can plan an event in two days, which is a little bit of a struggle, but it gets done,” she said.

According to Muhammad, aspiring event planners need to consider whether they can handle high stress and know their worth when it comes to charging for events.

“I recommend if you can’t handle stress and think fast, then this is not the job for you,” she advised.

In the next three to five years, Muhammad hopes to venture into planning global events. In the meantime, she continues to push for more celebrity clientele looking for lavish birthday parties for their kids. “I want to plan Kevin Hart’s son’s first birthday, DJ Khaled’s son Asahd, and Beyonce’s twins.”

See some of her work below. 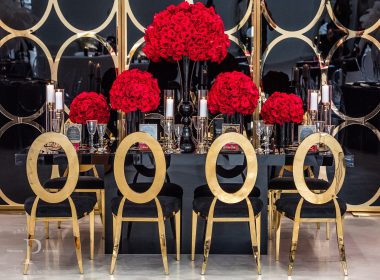 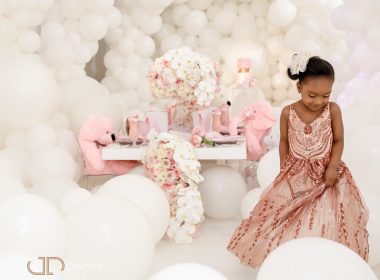 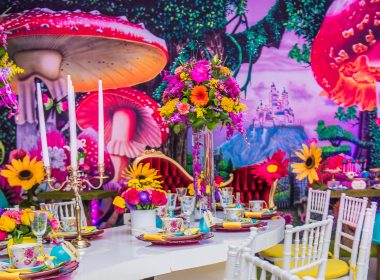