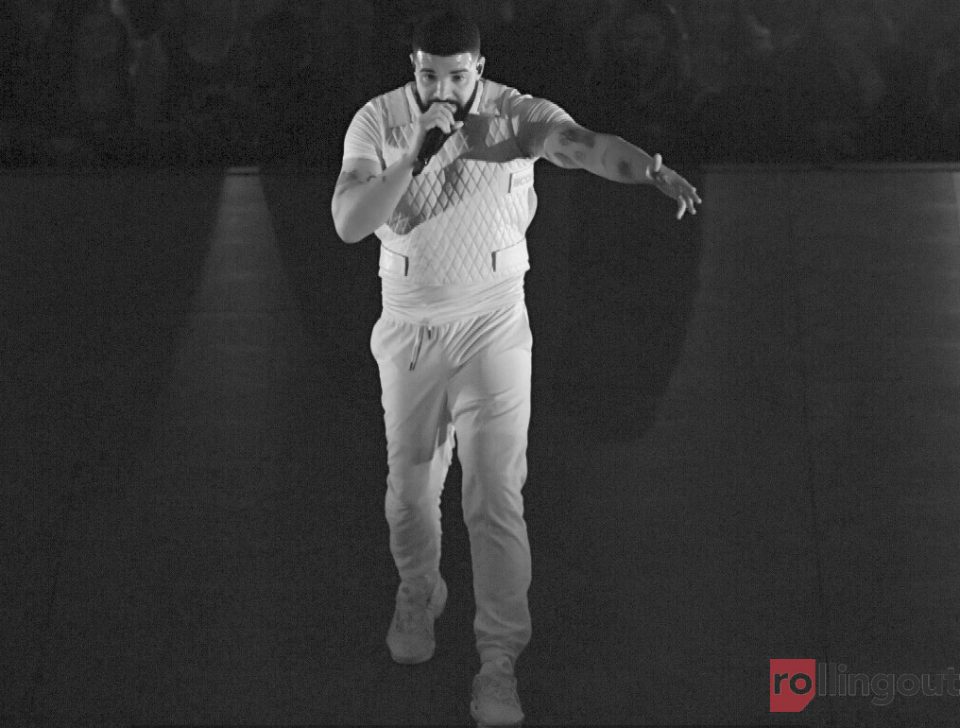 Drake and the Migos crossed America with their 54-city “Aubrey and the Three Amigos” tour. With Atlanta being the last stop on the tour, the finale proved to live up to and surpass the hype.

For three straight nights, Drake and the Migos performed before sold out crowds at State Farm Arena in downtown Atlanta.

On November 16, Migos entered the stage first dressed in colorful coveralls which likely symbolized the group being prepared to work during their two-set performances.

During their first set, the group performed older hits such as “Bando”, “T-Shirt” and their biggest hit to date, “Bad and Boujee.”

They exited the stage shortly after 9:00 p.m. as an intermission followed to allow venue workers to prepare for Drake’s elaborate stage set.

One hour later, Drake emerged from the stage with a giant LED screen above him. Throughout the show, the stage changed colors, displayed video images, and set off fireworks.

Drake opened with the songs “Started From the Bottom”, “Emotionless,” and “Elevate.” Lil Baby joined Drake on stage to perform “Yes Indeed” as a floating sports car made its way around the arena.

Drake ran through a slew of past hits which included “Crew Love”, “Over”, “Headlines,” and “HYRF.”

Drake performed “Walk It Like I Talk It” with Migos before exiting the stage to give way to the trios’ second set. The Migos performed “Narcos” and “Bad B—s Only” with help from 21 Savage, and they ended their second set with their 2018 hit, “Stir Fry.”

Drake returned to the stage and slowed the tempo by doing his R&B singles such as “That’s How You Feel”, “Hotline Bling”, “Don’t Matter to Me,” and paying tribute to Michael Jackson by singing “Rock With You.”

Drake was joined by French Montana on stage who performed “No Stylist.” And Drake ended his two-hour show shortly after midnight by performing “Sickomode”, “I’m Upset,” and “God’s Plan.”

Throughout the weekend, artists such as Future, Jeezy, Gucci Mane, Lil Yacthy, and Gunna joined Drake and Migos as they ended their tour.

Before leaving the stage, Drake took a moment to share his thoughts with the fans at State Farm Arena.

“People from all races and all religions are here having a good time,” Drake told the audience. “This is how we live in Canada. This is how the [expletive] world is supposed to work. It’s nights like this that make me want to go back into the studio and make some new sh– to come back and perform for y’all. Atlanta, I love you!”

See a few pictures below. 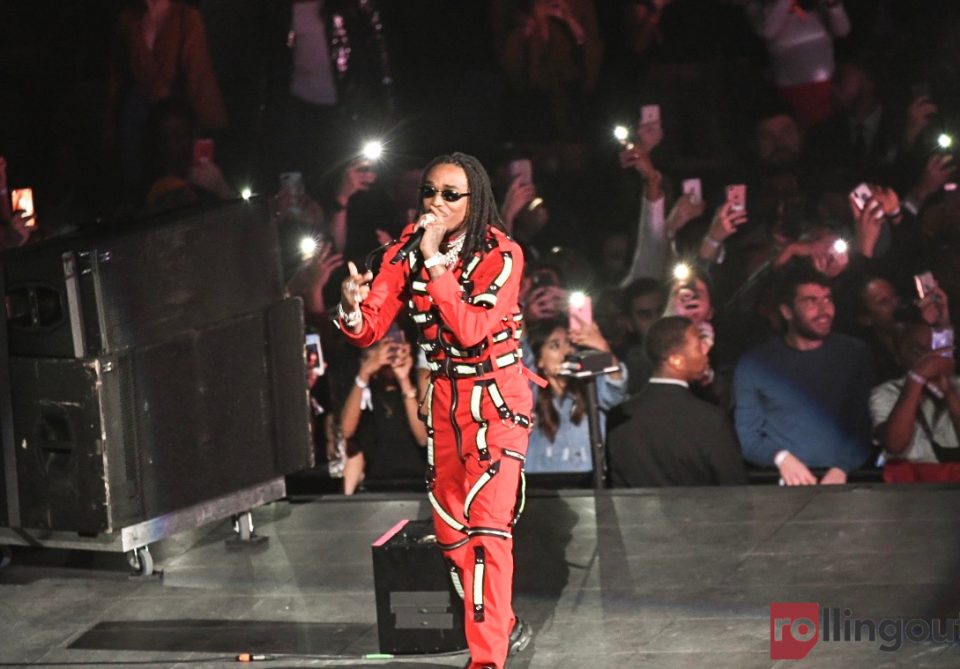 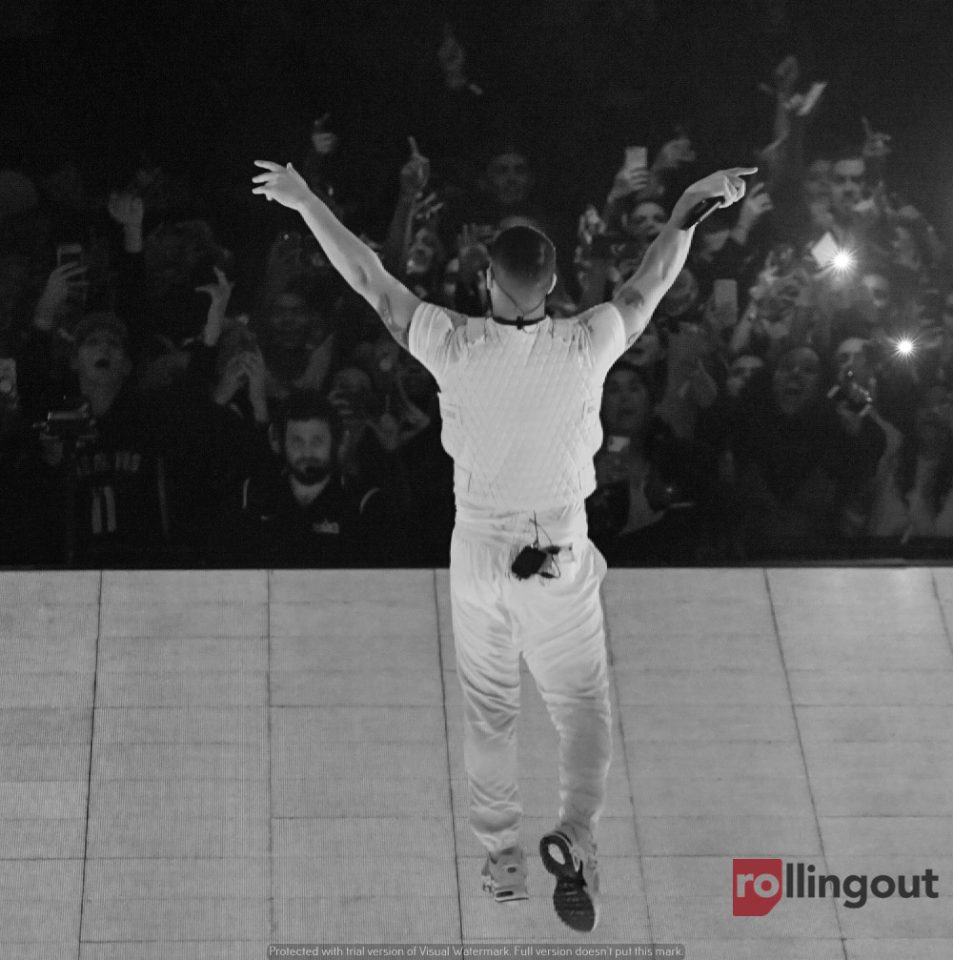 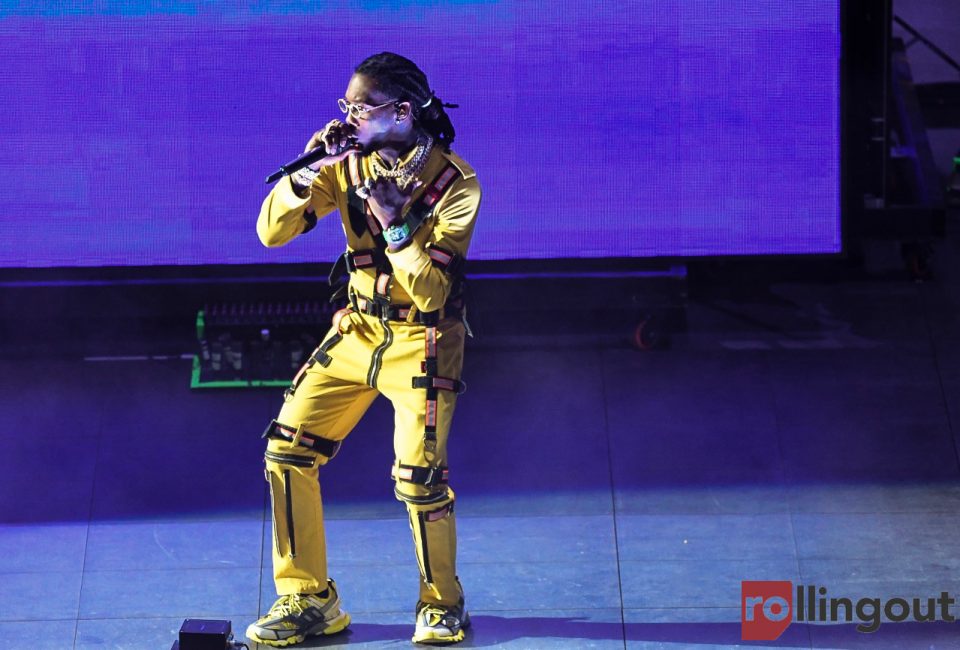 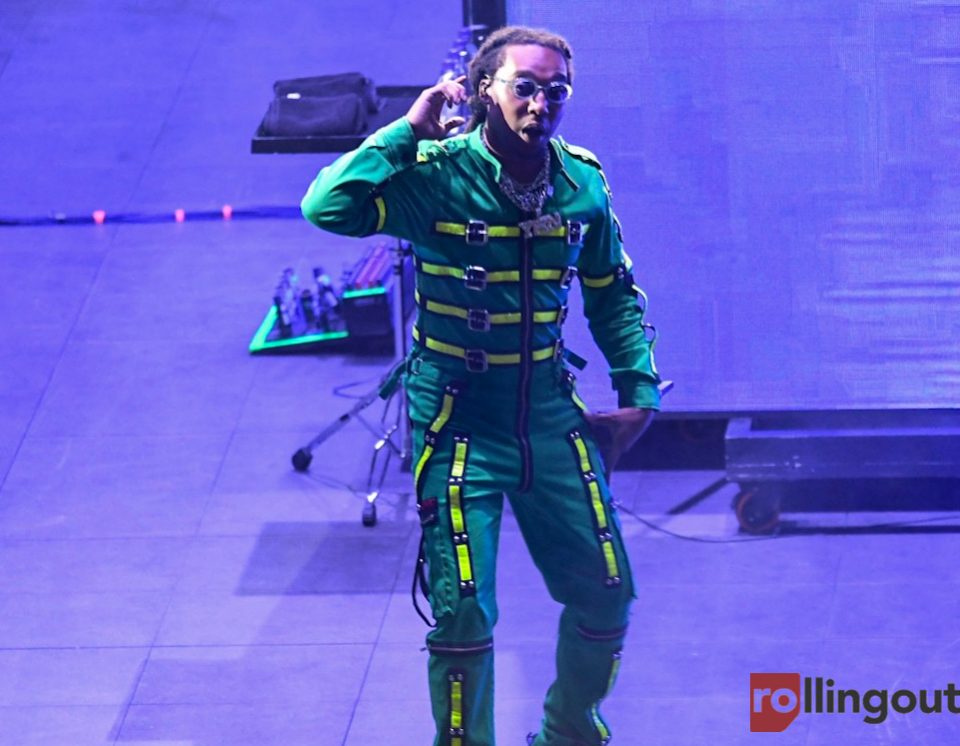