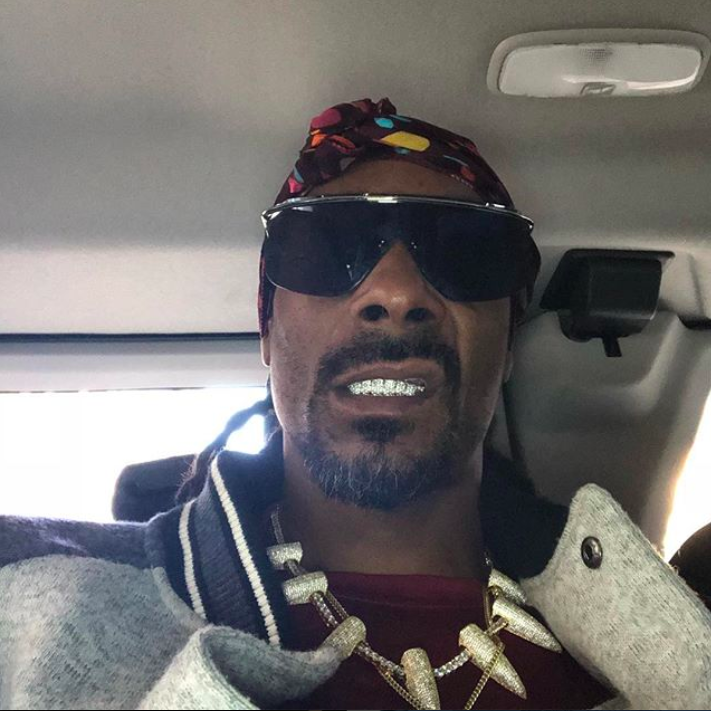 Snoop Dogg thanked himself when he received a star on the Hollywood Walk of Fame on Monday, Nov. 19, 2018.

The 47-year-old rapper-actor paid tribute to a number of key figures in his life, including his parents, wife Shante — the mother of three of his children, Corde, 24, Cordell, 21, and Cori, 19 — Warren G, Dr. Dre, Quincy Jones, and talk show host Jimmy Kimmel before praising himself for his self-belief and strong work ethic.

Snoop‘s wife was in attendance for the ceremony, as were his parents, daughter Cori, 20-year-old son Julian — from a previous relationship with Laurie Holmond — and good friend Pharrell Williams.

The “Martha & Snoop‘s Pot Luck Dinner Party” star insisted he had worked hard to receive the accolade and “do all the right things” to be regarded favorably.

He told Variety: “You gotta’ put that work in. It’s not like they just gave this to me. The [press] was out to get me. I had to prove them wrong and do all the right things to get myself in favor. When you mess up, you look for redemption and when you do something wrong, you try to get it right. That’s where I am right now.”