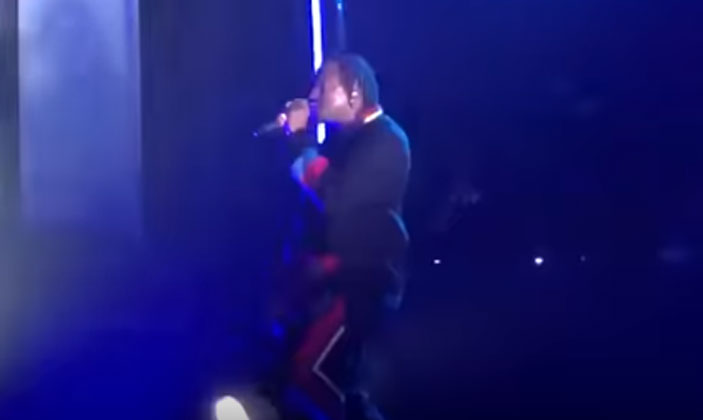 Rapper Pusha T had a frightening encounter at a recent concert in Toronto, Canada. Some concertgoers apparently lost their minds and threw drinks and rushed the stage as the rapper performed. Pusha T quickly left the stage and was not harmed as his security stepped in and fought with members of the crowd. Toronto police have stated that three people were injured, including one with serious stab wounds.

At this time, there is no word on what started the fight. According to TMZ, some are saying it was part of an ongoing feud with fellow artist Drake. The video can be seen below: