Dave Chappelle appeared to be tackled to the ground as he performed as part of the “Netflix Is A Joke” festival, with LAPD officers later confirming they were holding 23-year-old Isaiah Lee in custody in connection with the incident and on May 5, the Los Angeles County District Attorney’s Office confirmed he has been charged […]

Tyler, The Creator asks fans to stop doing this at his shows 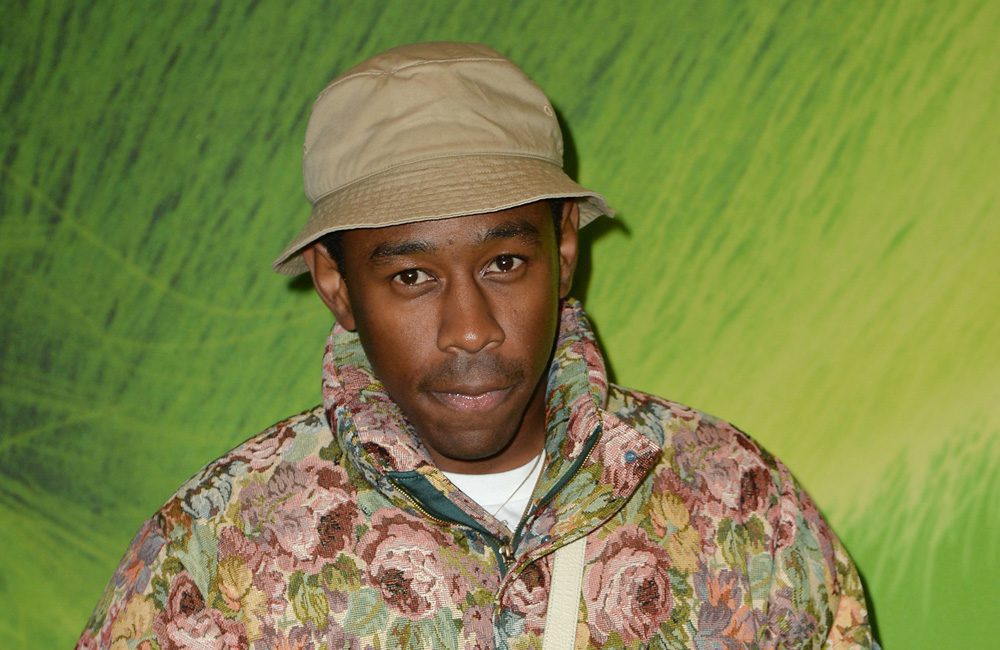 Tyler, The Creator recently paused a show after a box landed next to him, and despite thanking the fan for the flower ring, he has requested that concertgoers refrain from sending gifts and other objects flying across the stage in case he slips on them. Sharing a clip from the recent concert, he tweeted: “Stop […] 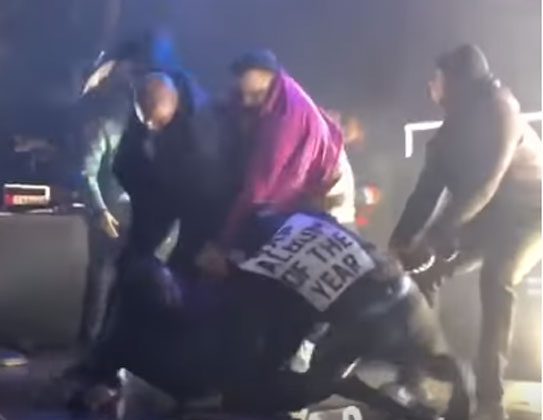 Rapper Pusha T had a frightening encounter at a recent concert in Toronto, Canada. Some concertgoers apparently lost their minds and threw drinks and rushed the stage as the rapper performed. Pusha T quickly left the stage and was not harmed as his security stepped in and fought with members of the crowd. Toronto police have stated […] 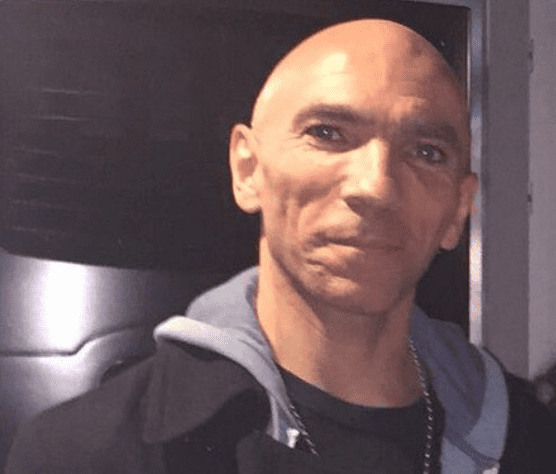 Anthony Ekundayo Lennon lied about being a Black man and received a six-figure salary because of his deception. Lennon, a White man born to Irish parents, claimed that he stands as a “born-again” Black man, according to The Sunday Times. Lennon received a $406,500 grant from the Artistic Director Leadership Programme, a publicly-funded theater company in […]

Robert Guillaume of the hit show ‘Benson’ dies at 89 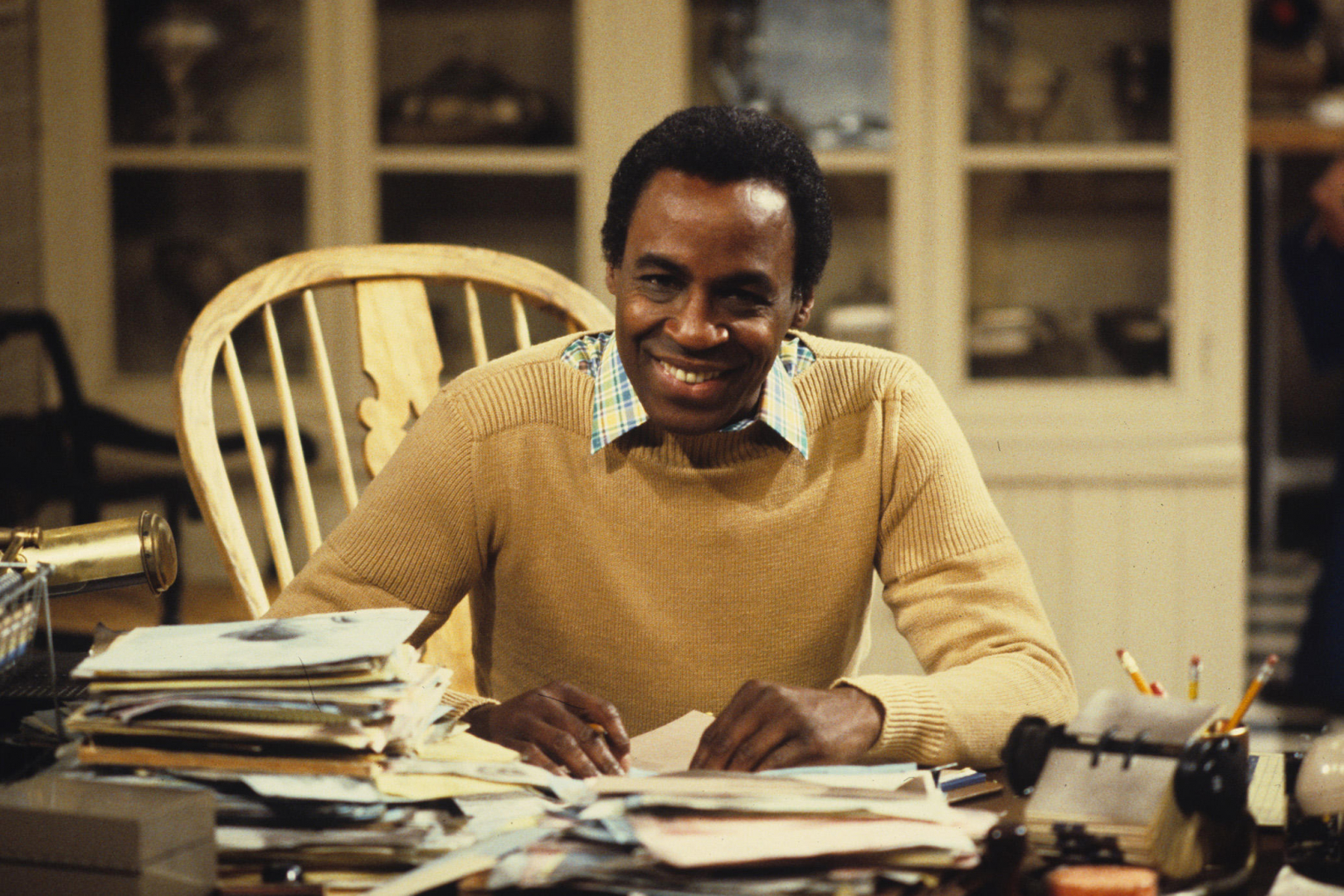 Robert Guillaume has died at the age of 89. The award-winning actor proved to be one of the greats to establish a career on the stage, television, and the big screen. Guillaume is best known for his role in ABC’s “Benson,” but his career achievements extended beyond the hit TV series. Guillaume overcame poverty in […]

Chicago’s very own E. Faye Butler is an accomplished and decorated theater actress and singer who has made a name for herself via stage and song for the better part of four decades. She has performed around the globe to international acclaim and been the recipient of a slew of awards including 6 Joseph Jefferson […]

2Pac musical ‘Holler If Ya Hear Me’ coming to Broadway

A new musical featuring the songs of the late ﻿Tupac Shakur is preparing to make it’s debut on Broadway. According to Entertainment Weekly, Holler If Ya Hear Me is expected to open on June 19th, with a preview at the Palace on May 6th.

Jodeci get embarrassed in England, Mr. Dalvin falls off stage