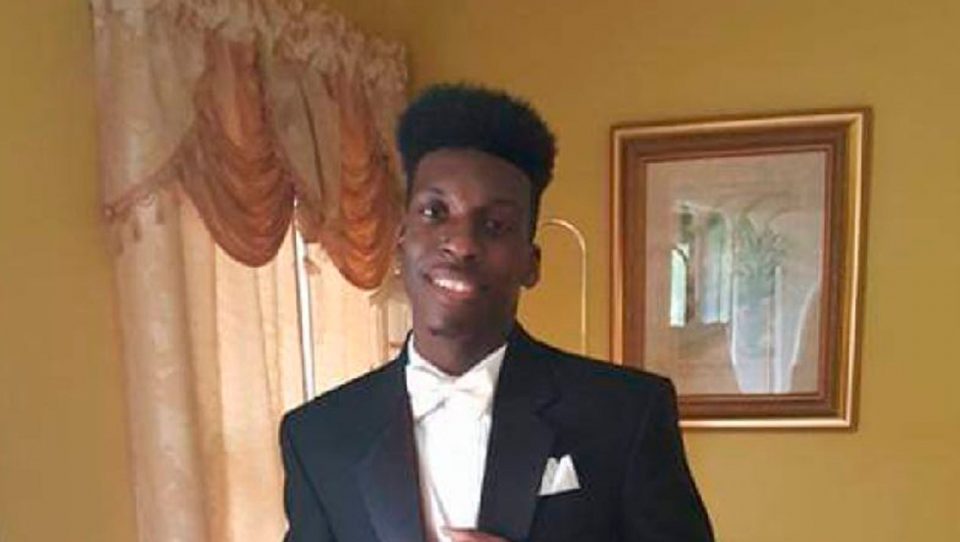 A 21-year-old Black man in Hoover, Alabama, lost his life after a police officer shot him in the back three times, according to an independent autopsy by Dr. Roger A. Mitchell Jr.

The incident took place on Thanksgiving night at the Riverchase Galleria, according to the Associated Press. Police were responding to a call of gunshots being fired at the mall. When Hoover police arrived, they encountered Emantic “EJ” Fitzgerald Bradford Jr. and viewed him as a suspect. However, Bradford was not involved in the crime but rather helping other shoppers to safety.

While helping others, Bradford was shot three times and died on the scene.

The autopsy revealed that Bradford had been shot in the neck, head and back and had a laceration on the right side near his eyebrow, which indicates he fell forward.

Hoover police continue to protect the officer who shot Bradford by not releasing his identity. They also are waiting to release the officer’s body cam video or other evidence about the killing until the state’s investigation is complete.

The killing sparked a firestorm as civil rights groups and leaders have spoken out to bring attention to the case.

Ben Crump, the attorney who represented Trayvon Martin’s family, is serving as the attorney for Bradford’s family.

“The evidence corroborates the testimony of multiple witnesses who said EJ was trying to help others,” Crump said in a statement. “The findings are devastating and heartbreaking to EJ’s family, compounding the shattering impact of this unnecessary and unwarranted killing.”

The officer who shot Bradford is currently on administrative leave.