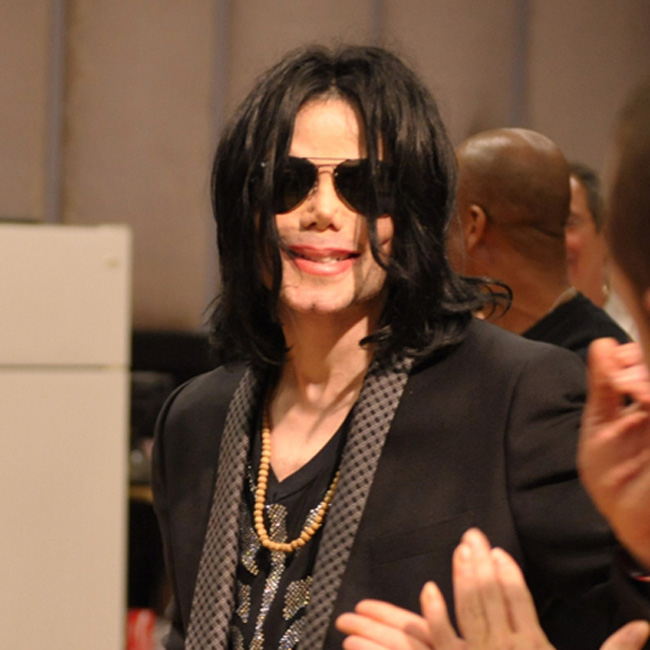 Michael Jackson’s accusers say they were not offered any money for Leaving  Neverland.

The new four-hour documentary from director Dan Reed, which premiered at the Sundance Film Festival, features allegations from Wade Robson and James Safechuck that Jackson sexually abused them as children, and both men insisted they have not profited from the film but just want to protect others from going through similar experiences.

Speaking after the premiere on Friday, Jan. 25, 2019, Safechuck said: “From the get-go, there was no money ever offered and we never expected anything. It was really trying to tell the story and shine a light on it. To give people [who have survived abuse] the same connection and comfort we’ve got going through this.”

According to the Los Angeles Times, Robson added: “We’ve been looking for a platform to be able to tell the truth. This film was nothing we ever thought about or sought out. It came to us individually.”

“We can’t change what happened to us. We can’t do anything about stopping Michael. He’s dead. That’s gone. What happened happened. The feeling is, ‘What can we do now?’ Hopefully, it helps other survivors feel less isolated…. One of my greatest hopes is raising awareness for parents, teachers, business leaders to help prevent this from happening.”

Robson alleges he was sexually abused by the late King of Pop from the age of 7 until 14, while Safechuck — who previously testified on Jackson’s behalf when he was accused of sexual abuse in 1993 — claims he was a victim from the age of 10 until he hit puberty.

Jackson’s fans have hit out at the allegations in the documentary and Robson, who also testified for Jackson in 1993 and again in 2005, admitted he understood their anger.

He said: “I don’t feel like there’s anything that I need to say to them except that I understand that it’s really hard for them to believe. Because in a way, not that long ago, I was in the same position that they were. So I understand, and we can only accept and understand something when we’re ready. Maybe we’ll never be ready, maybe we will. So that’s their journey.”

Hours after the documentary premiered, Jackson’s estate lashed out at Safechuck and Robson, calling them “perjurers” and “admitted liars.”

The statement said: “‘Leaving Neverland’ isn’t a documentary, it is the kind of tabloid character assassination Michael Jackson endured in life, and now in death. The film takes uncorroborated allegations that supposedly happened 20 years ago and treats them as fact. These claims were the basis of lawsuits filed by these two admitted liars which were ultimately dismissed by a judge. The two accusers testified under oath that these events never occurred. They have provided no independent evidence and absolutely no proof in support of their accusations, which means the entire film hinges solely on the word of two perjurers.

“We are extremely sympathetic to any legitimate victim of child abuse. This film, however, does those victims a disservice. Because despite all the disingenuous denials made that this is not about money, it has always been about money – millions of dollars — dating back to 2013 when both Wade Robson and James Safechuck, who share the same law firm, launched their unsuccessful claims against Michael’s Estate. Now that Michael is no longer here to defend himself, Robson, Safechuck and their lawyers continue their efforts to achieve notoriety and a payday by smearing him with the same allegations a jury found him innocent of when he was alive.”