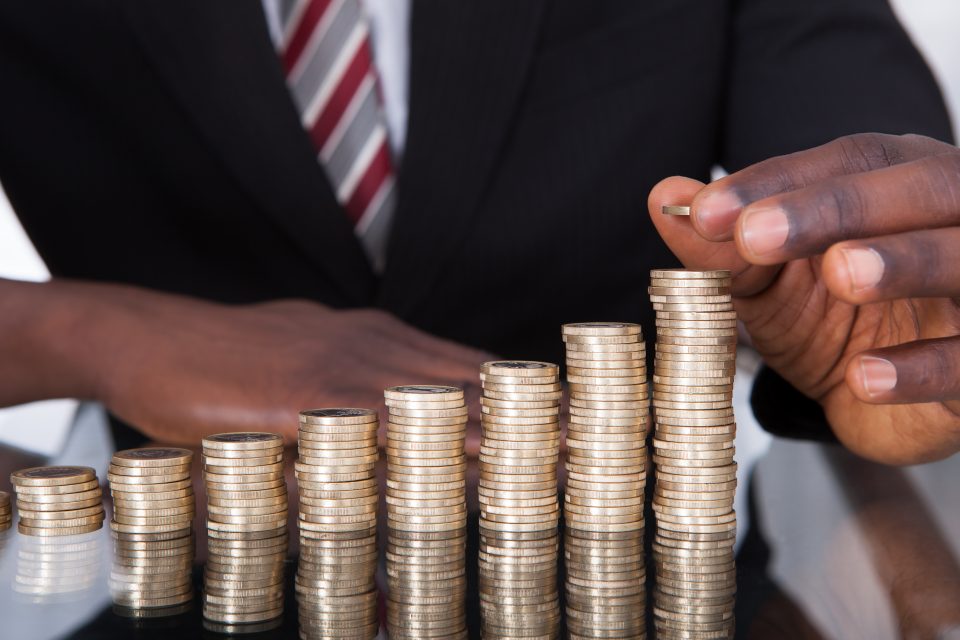 When looking for a bank to entrust with your money, it is important to do your research. There are many factors to take into consideration when choosing a bank, such as interest rates, location and convenience, amount of minority borrowers and monthly fees.

Historically Black-owned banks have been the pillar of the Black community by providing African Americans an opportunity to gain access to financial services and capital for minority-owned businesses. According to BankBlackUSA.org, less than 1 percent of other (non-Black) community bank loans are made to Black borrowers. Black banks help to circulate the Black dollar.

With movements such as #BankBlack, social media has brought awareness to the importance of banking Black and moving your money to Black-owned banks.

Here are five Black banks that you should consider when deciding on your banking institution:

Learn why it’s so important to move your money to a Black owned bank.