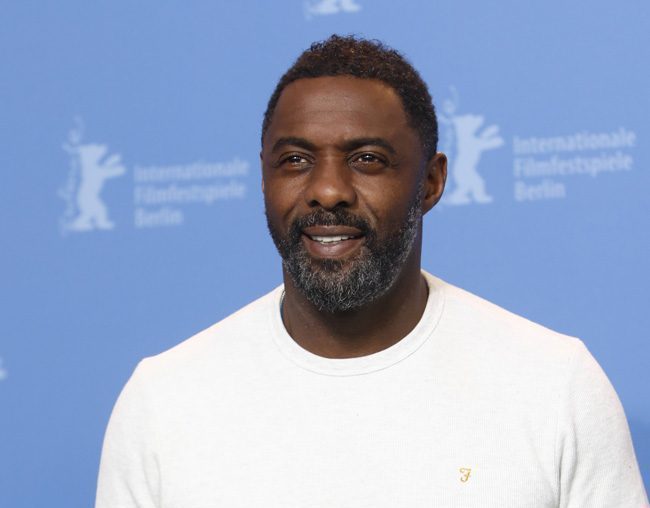 Actor Idris Elba will make his U.S. festival debut at a California event next month and he’s hoping his DJ set will receive a “rapturous roar” from the crowd.

Asked how he’ll know he’s been well-received at Coachella, he said in a recent interview: “During the last song [of each set], I normally pick up the mic and say, ‘Yo, thank you very much, you’ve been amazing!’ If I get a rapturous roar from the crowd and come offstage and my T-shirt is proper sweaty, then I’ll know I did all right.”

Elba is best known for his film and TV work so he’s proud that he’s been invited to perform at Coachella on the strength of his deejaying prowess.

He said: “As an actor, it hit the news that I’m playing Coachella, but I’m sure most people don’t know what I play: deep, techy house. I’m just excited to have been invited to one of the world’s best and largest music festivals. It’s a real nod to the work I’ve done as a DJ.”

The 46-year-old star loves making music because it keeps him “grounded” and he enjoys the fast pace.

He told Billboard magazine: “It’s one of those things that keeps me grounded. I’m not a multiplatinum artist. [I] don’t necessarily do it for the financial benefits. I do it because I love it. “I can make music on my phone, anytime, instantly. Making a film takes a long time — an average of 24 months between selling an idea and getting it onto the screen. I could make a tune today, put it on the internet by Friday and in two weeks it could be sitting on the charts. That’s amazing. It’s a different experience altogether.”