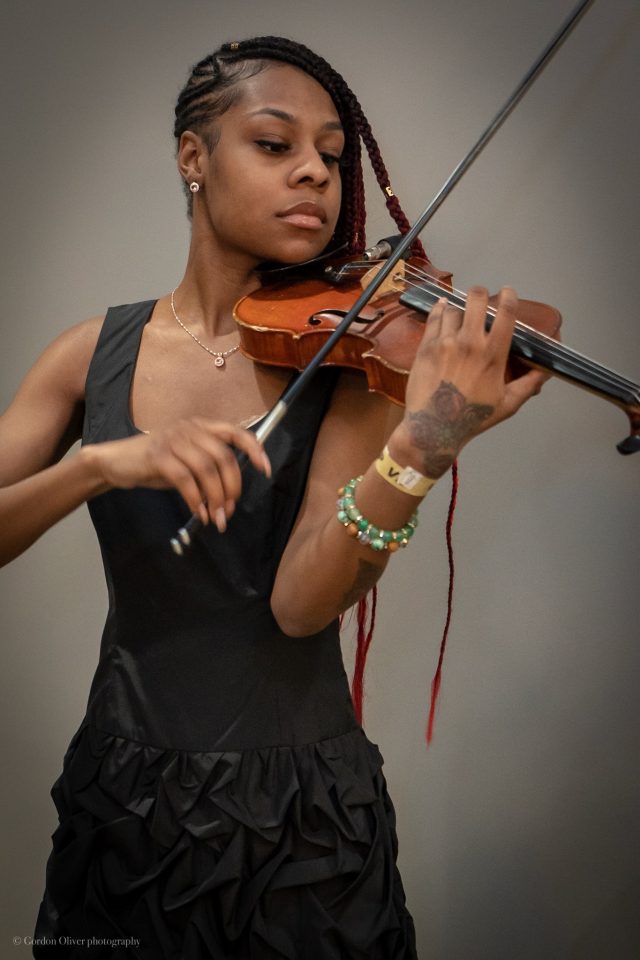 A few hundred patrons gathered at the Millenium Knickerbocker Hotel near Chicago’s famous Michigan Avenue for the inaugural Culture and Arts Ball. Presented by the MOVEMAKERS, Pyramid, Civilized Lifestyle, and the 2019 Culture & Arts Ball Committee, and sponsored by Ciroc, Don Julio, and Gentlemen Jack, the black-tie evening was filled with Black excellence.

“The Chicago Culture Ball is and will continue to be an annual celebratory and fundraising gala,” said Ronald Pratt, one of the event coordinators. “The gala honors and recognizes Chicagoans who have contributed to the enhancement, development, and progression of the Chicago culture through their work in or outside of Chicago.” 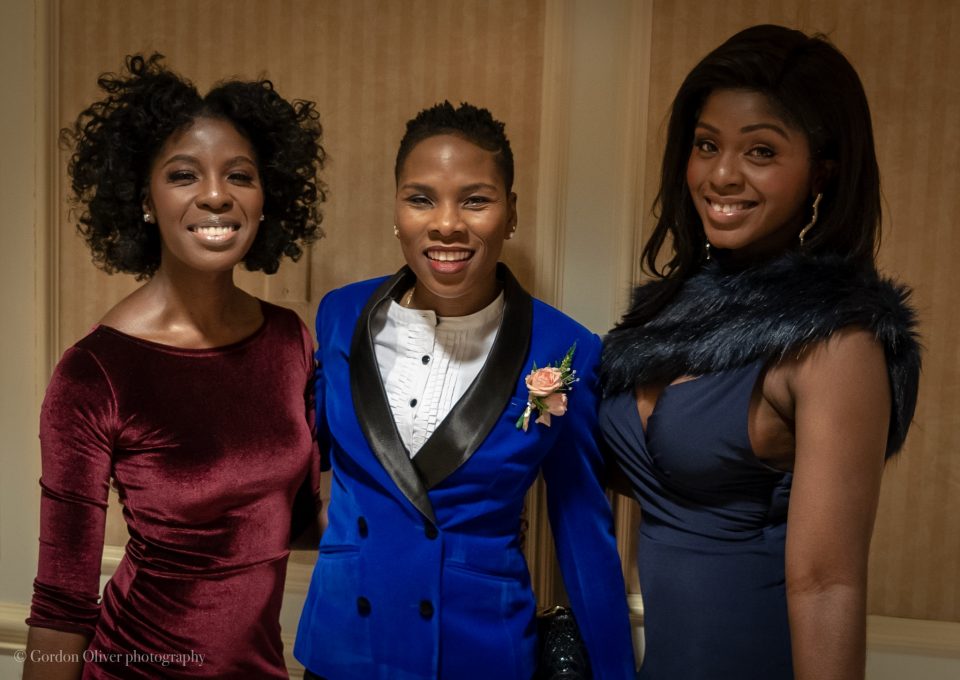 The event also included DJs Mark Fuller and Sean Mac, a silent art auction and a worthy cause. A percentage of the proceeds were donated to the Swish Dreams Education and Sports Foundation, which seeks to expose children to a “Swish Education” that uses sports to teach literacy, leadership and youth fitness. 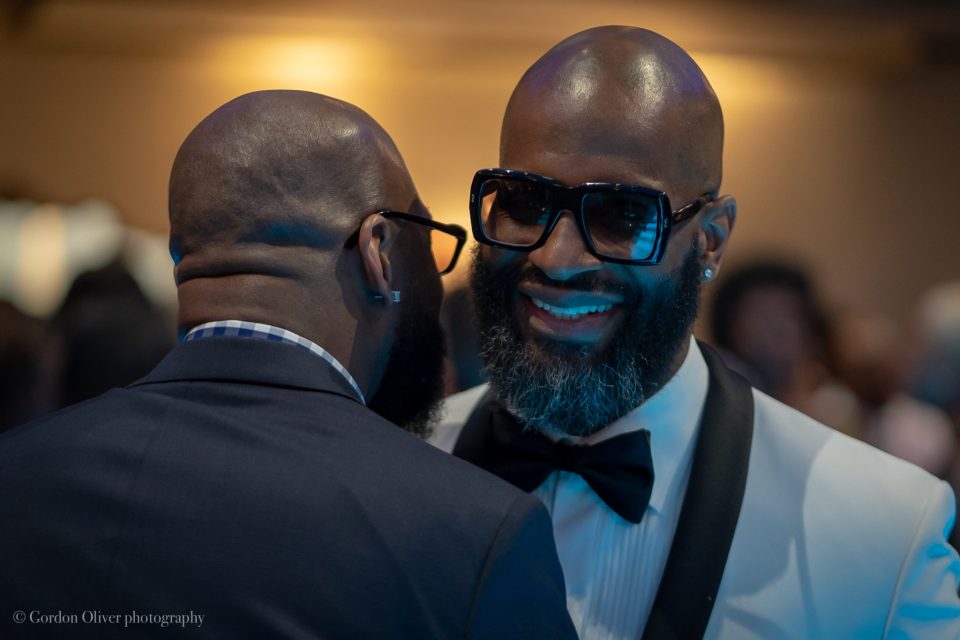 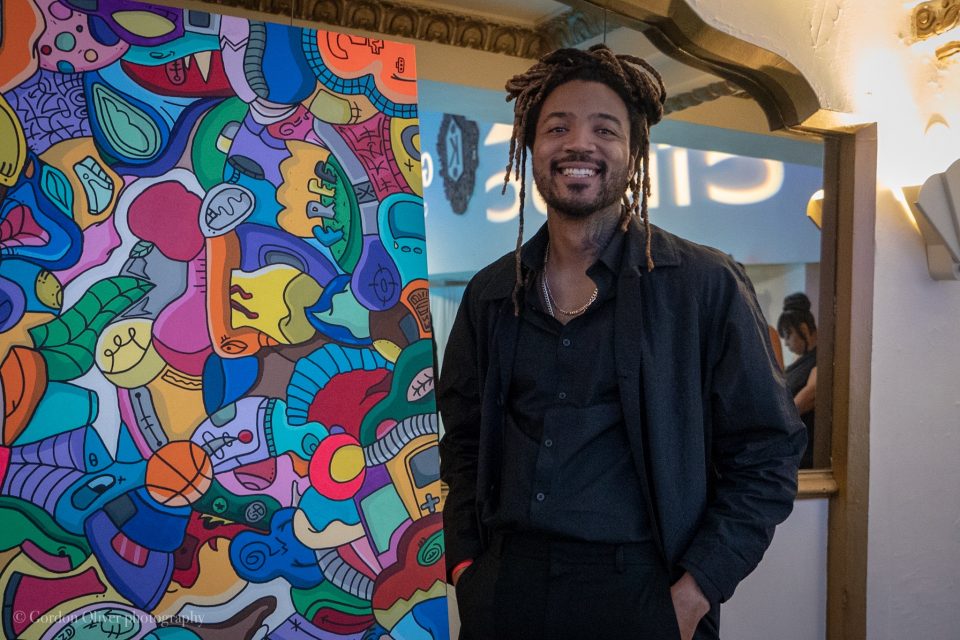 We were also able to speak with a few artists and patrons of the venue, including Eddie Santana White, a Chicago native and self-taught artist who goes by Edo. “This is my first time being dressed up ever,” he mused. “It feels good. Everyone looks beautiful. This is an amazing event.” 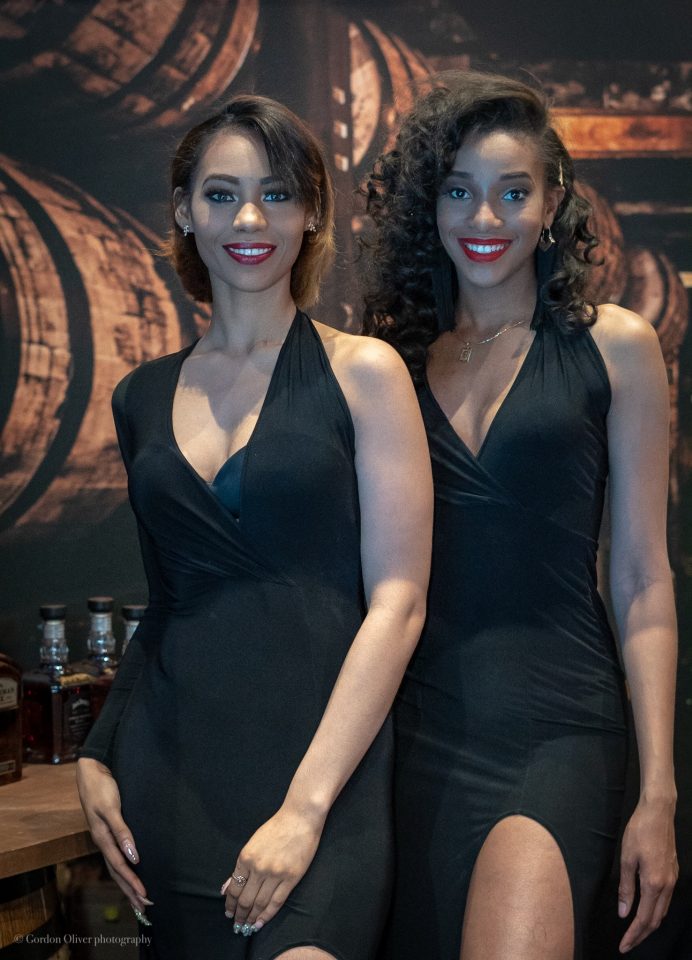 The night felt like every beautiful bar in the “Murder to Excellence” song on Jay-Z and Kanye West’s Watch the Throne album.

It’s a celebration of Black excellence, black tie, black Maybachs/ Black excellence/ Tuxes next to the president, I’m present/ I dress in Dries and other boutique stores in Paris.

Maybe they can get Obama next year?