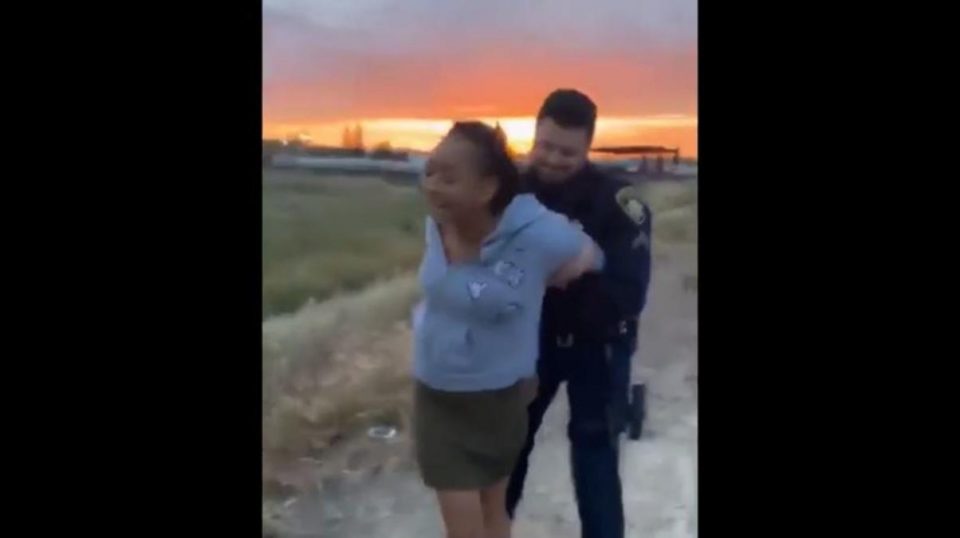 A routine traffic stop turned violent in Rio Vista, California. On May 5,  2019, a Black woman was viciously body-slammed by a White cop, according to KTVU.

The incident began after Mea Thomas was stopped by officers and told her vehicle would be towed. Thomas’ mother and sister, Cherish Thomas, arrived on the scene, and the two police officers ordered them to remain in their car.

The video of the incident has since gone viral as it serves as another example of police using excessive force against a Black citizen.

Cherish Thomas currently faces several charges, including public intoxication. The officer involved has not been placed on leave.