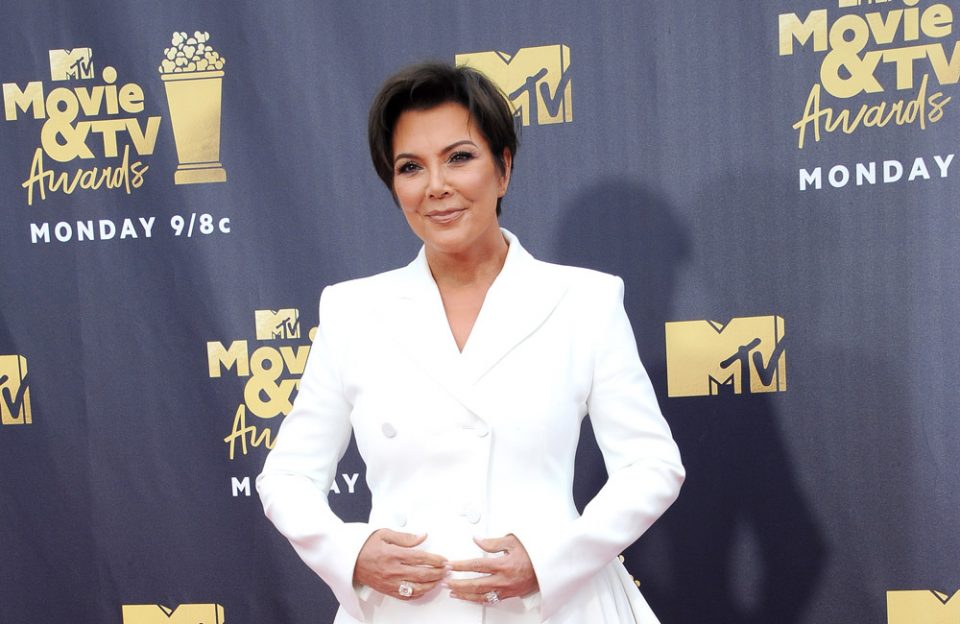 Kris Jenner reveals the inspiration for her latest grandson’s name.

The 63-year-old momager has confirmed what many Kim Kardashian and Kanye West fans had speculated, in that their fourth child’s moniker, which also means “sacred song or hymn,” was inspired by the Christian Old Testament.

She said: “The inspiration was the ‘Book of Psalms’ in the Bible.”

Kris also admitted the youngster has been “such a blessing” for the showbiz power couple and described him as “perfect.”

Speaking to “Entertainment Tonight,” she added: “I think it’s just a wonderful way to celebrate how they feel. And he’s such a blessing, so it’s perfect.”

Jenner’s name inspiration confirmation comes after it was said the couple had “mutually” agreed on the moniker, and that the rapper was “very involved” in the process, as a regular reader of Psalms, the third section of the Hebrew Bible.

Psalm was born via surrogate just two weeks ago, and Kim and Kanye — who also have kids North (5), Saint (3), and 16-month-old Chicago — are said to be “bursting with happiness” over the new arrival.