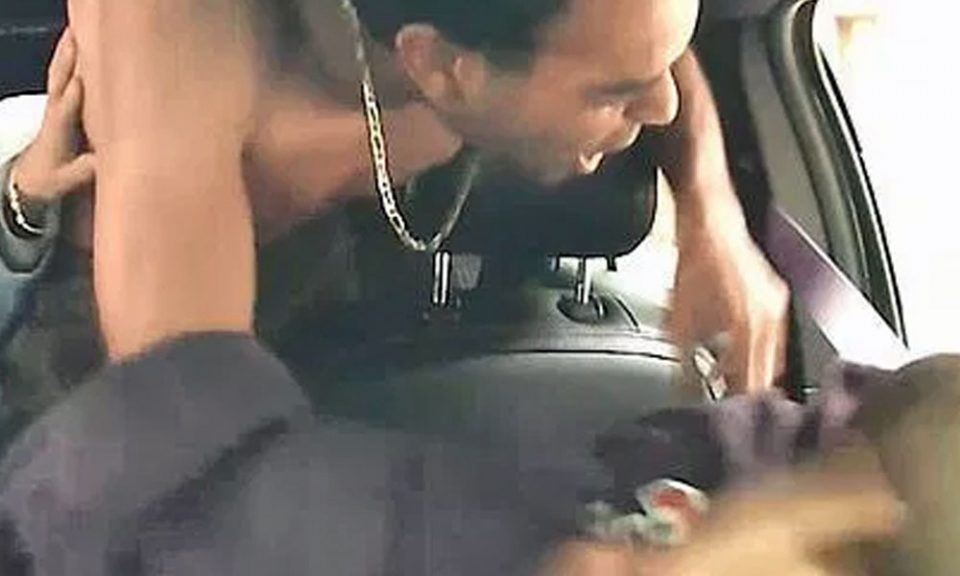 For many, driving with the rideshare service Lyft has allowed a welcome stream of revenue. But one driver may rethink his choice after a video of passenger assault was caught on video.

Eduardo Madiedo picked up two passengers — a man and a woman — in Queens, New York on Thursday and was asked to drive them to Mount Sinai Hospital. About 10 minutes into the drive, the male passenger took off his shirt and looked to be in some kind of physical distress. Traffic in the area became congested and the male passenger told Madiedo to speed up and go around cars.

When Madiedo refused to break traffic laws, the passenger became irritated and attacked the Lyft driver. Blow after blow, rained down on Madiedo as he pulled over the car and struggled with the passenger. The car finally pulled over and both passengers exited the vehicle.

The video of the attack can be seen below.